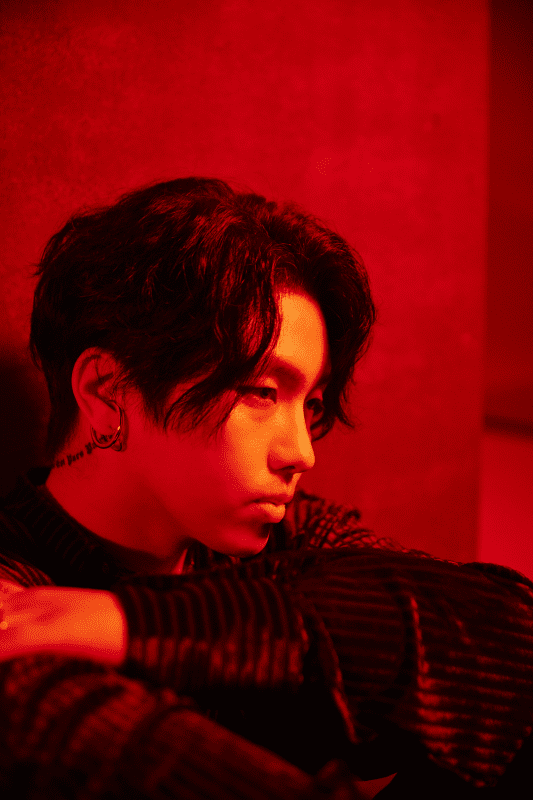 Babylon Facts:
– His family consists of a dad, stepmother, and two younger sisters.
– He was a member of a boy group N-Train that held their activities from 2011 to 2013. His position was the main vocalist under the name “Soul J”.
– He has writing, composing, and dancing skills.
– Babylon drew attention as he participated in featuring songs by top Korean hip-hop artists even before his official debut.
– He has multiple tattoos.
– His talents are rapping, playing sports, impersonations, and playing the piano.
– He was a backup dancer for VNT before debuting with N-Train in 2011.
– His Twitter username used to be @S0ul_J during N-Train activities.
– His previous companies are Media Line Entertainment (2011-2013), Max Mind Music (MMM; 2015).
– He participated in King of Masked Singer (2018) under the name “Comb-pattern Pottery”. [YouTube]
– He worked with artists like Zico, Nafla, Jay Park, Kid Milli, The Quiett, Dok2, Chungha, and many more.
– At first, his stage name was spelled “바빌론” but it overlapped with the bank brand so he decided to change it. [star.mt.co.kr]
– The name Babylon was inspired by the movie “Scarface,” starring Al Pacino. It’s the name of Al Pacino’s favorite bar in this movie. And that’s where you get respect and success. [star.mt.co.kr]
– The sound of rain inspired him to write the song “비 오는 거리”. [star.mt.co.kr]
– Babylon, which had drawn attention as an R&B vocalist, made its name known by participating in Zico‘s “Boys and Girls” (2015).
– As he makes songs, he naturally cames up with names of artists to collaborate with. [bntnews]
– He tends to choose just one mood of the song and not become picky about it. Whether it’s high tempo, medium tempo, or slow jam tempo, he’s greedy to digest a variety of moods. [bntnews]
– He keeps in touch with Zico as of March 2021. And refers to him as a musical inspiration. [bntnews]
– The most meaningful song from his “Hardy” album is “Alone” featuring Lee Hyori that helped him with composing and production of this song.
– A foreign musician that he’d like to collaborate with is H.E.R because she’s an artist who understands R&B well, and is really good at any song. [bntnews]
– A song that he has been listening to a lot in March 2021 is “Leave the Door Open” by Bruno Mars, Anderson.Paak, Silk Sonic. [bntnews]
– There are so many stories about love in his songs because the theme of love fits best in the R&B genre. [bntnews]
– He is interested in classic movies and noir genres. He’s attracted to something mannish, like “Carlito’s Way” and “The Godfather,” starring Al Pacino. [bntnews]
– In high school, he was listening to Whitney Houston and Chris Brown. [bntnews]
– His father is working as a bassist and his grandfather is a jazz musician. So he was influenced a little by his family to take this path. [bntnews]
– On a month off, he’d like to meditate in a woody forest to rest and clean up his mind. [bntnews]
– He has a dog.
– The values of Babylon besides music are “To always live grateful without losing one’s original intention. People die someday. You have to feel grateful for every little thing.” [bntnews]
– Every single person who helped him is meaningful to him. [bntnews]
– A song he listens to often is “Hold On” by H.E.R as of March 2021. [bntnews]
– His strengths are being honest and plain with others. [tvdaily.asiae.co.kr]
– He wrote the lyrics of his dream love, where he also expressed his weak habits in an honest way that were used in the song “너 나 우리”. [tvdaily.asiae.co.kr]
– When asked about finding the loved one he answered: “I want to meet you in a deep and sincere manner when the time comes.” [tvdaily.asiae.co.kr]
– Babylon’s Ideal Type: “My ideal type is a person with a warm heart and no lies. She’s a person who has a pretty outward appearance and a prettier heart than that. She’s also someone who can love me very much.” [tvdaily 2016]

Do you like Babylon?
Total Votes: 137
×
You or your IP had already vote. 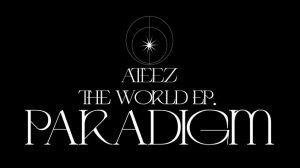 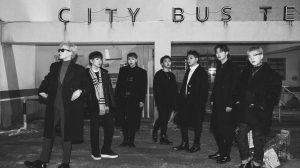 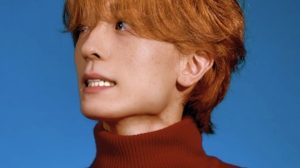 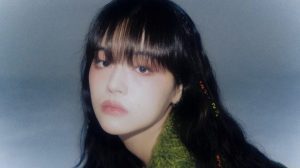 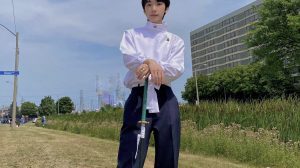