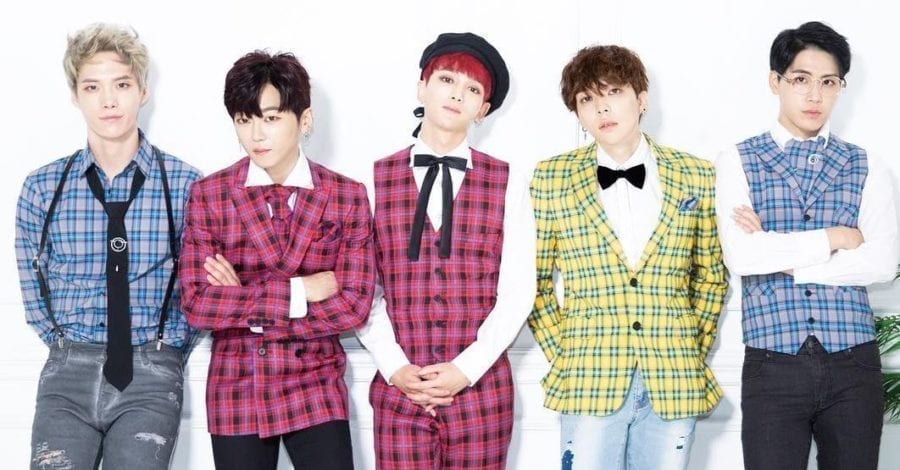 AlphaBAT (알파벳) currently consists of 5 members: B:eta, E:psilon, G:amma, K:appa and L:ambda. AlphaBAT firstly debuted as a duo (Kyumin & Selin) in 2012, under YUB Entertainment. The same year, they left YUB Ent. Selin (who later used the stage name I:ota) joined Simtong Entertainment and decided to re-form AlphaBAT, while Kyumin decided to leave the group. AlphaBAT re-debuted as a 9 member group on November 14, 2013 under Simtong Entertainment. Members are trained to do vocal, rap, and dance – their positions change with each promotion. They’re currently under APB Entertainment. 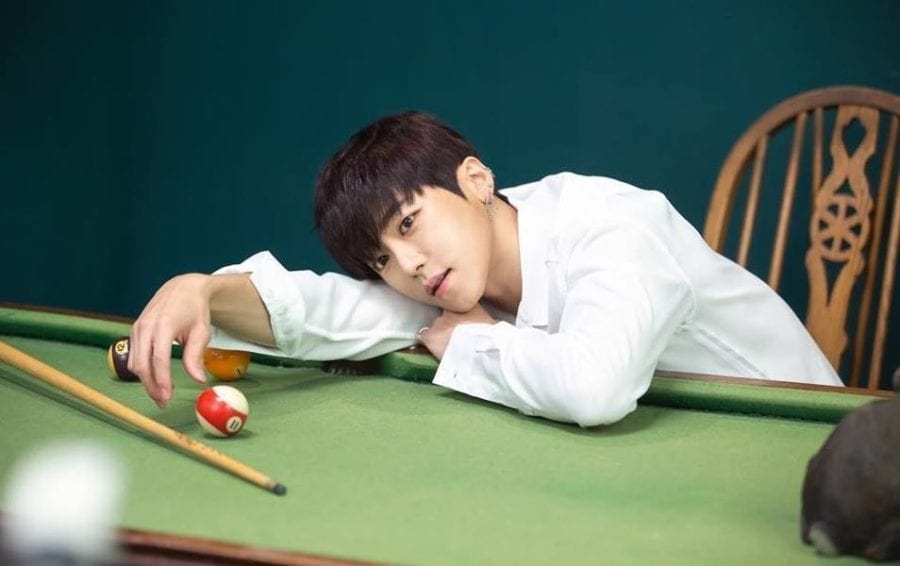 B:eta Facts:
– He is a former member of HITT.
– He is the mood maker in Alphabat.
– His hobbies are watching movies and exercising.
– He practices Kendo.
– He’s good at imitating voices.
– He can imitate a baby crying.
– B:eta and F:ie are best friends.
– “Beta” is the 2nd letter of the Greek alphabet (β).
– He enlisted in March 31, 2015, he got discharged in the beginning of 2017. 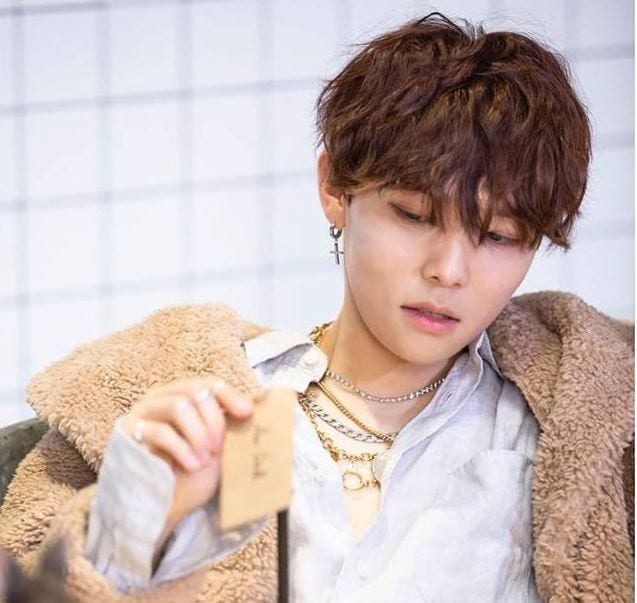 E:psilon Facts:
– He is part of Trio 91 with D:elta and F:ie.
– He is the older brother of TEEN TOP‘s Ricky.
– His hobbies are exercising and playing Starcraft.
– His role model is Rain.
– “Epsilon” is the fifth letter of the Greek alphabet (ε).
– His favorite color is blue.
– E:psilon Ideal Type: He likes girls who are casual and is attracted to a girl’s scent. 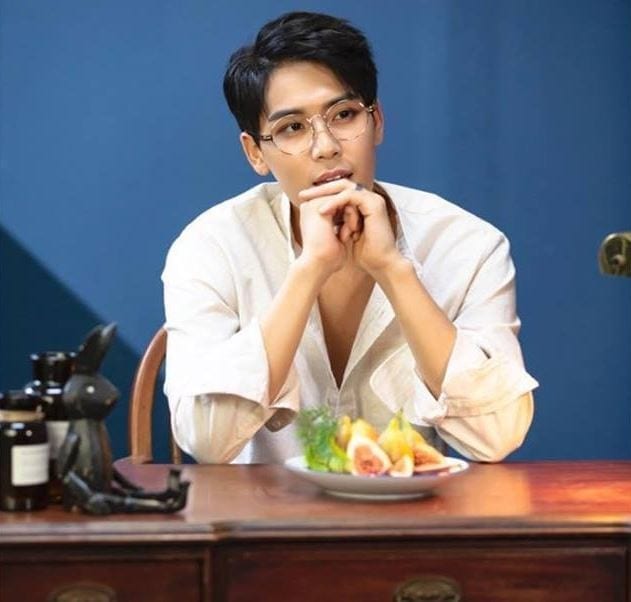 L:ambda Facts:
– He’s the newest member, he joined AlphaBAT in September 2018.
– “Lambda” is the 11th letter of the Greek alphabet (λ).
– L:ambda has already completed his mandatory military service. 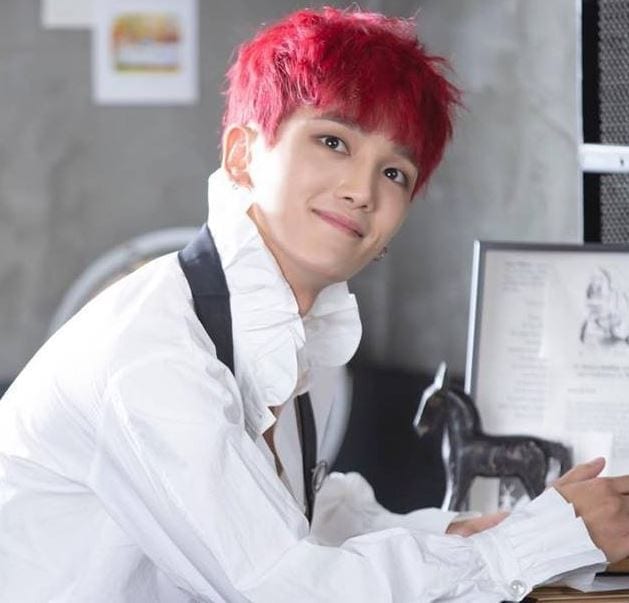 K:appa Facts:
– He was revealed on AlphaBAT Japan’s official Twitter on November 3, 2016.
– His Chinese zodiac sign is Monkey.
– “Kappa” is the 10th letter of the Greek alphabet (k). 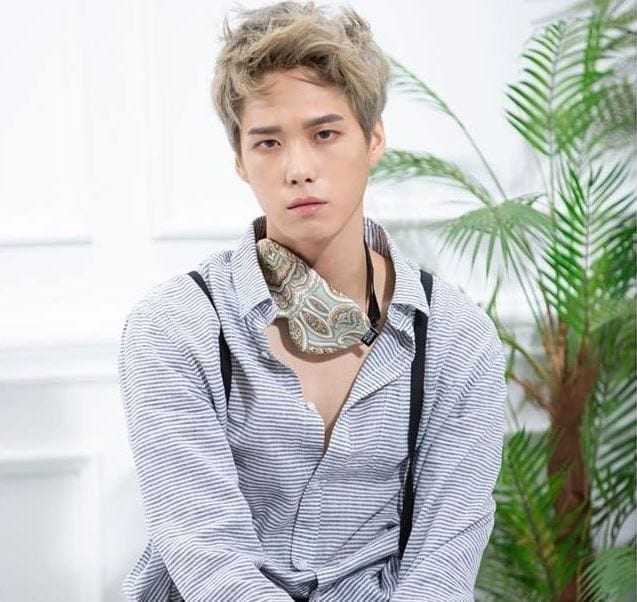 G:amma Facts:
– He is the tallest member of AlphaBAT.
– He is ambidextrous.
– His hobby is playing basketball.
– His specialty is playing the piano.
– He loves spicy food.
– His favorite food is Tteokbokki.
– His favorite color is green.
– “Gamma” is the 3rd letter of the Greek alphabet (γ). 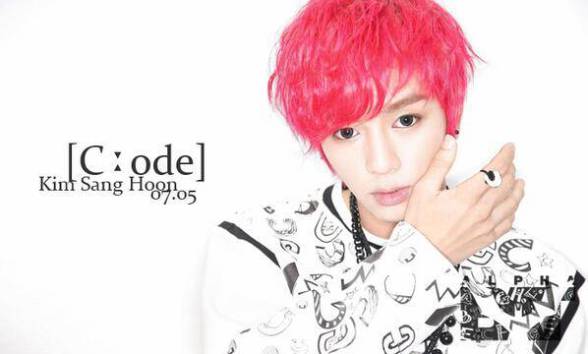 C:ode Facts:
– He almost debuted with EXO.
– His specialty is dancing.
– His favorite color is black.
– His favorite food is Jajangmyeon.
– His hobbies are playing video games and listening to music.
– He is over confident in his looks and often called himself the ‘visual of AlphaBAT’.
– He is very good at Aegyo.
– “Code letters” used to be a method of identifying ships.
– He already completed his mandatory military service.
– He left AlphaBAT on November 1, 2016. 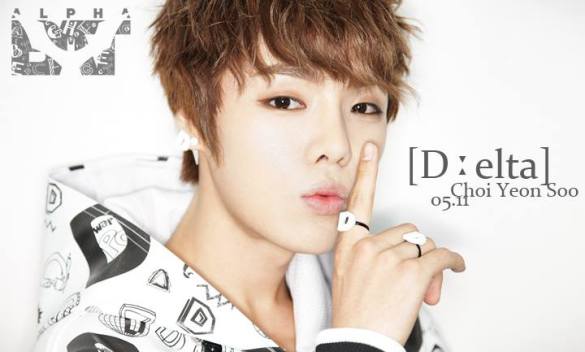 D:elta Facts:
– He almost debuted with BOYFRIEND.
– His hobbies are exercising and playing the guitar.
– He likes to listen to hip-hop music.
– He is part of Trio 91 with E:psilon and F:ie.
– He and I:ota worked together for AlphaBAT single “A-ya.”
– He is the golden voice in Alphabat.
– His favorite color is white.
– He thinks E:psilon is weird.
– “Delta” is the 4th letter of the Greek alphabet (Δ).
– He left AlphaBAT on November 1, 2016. 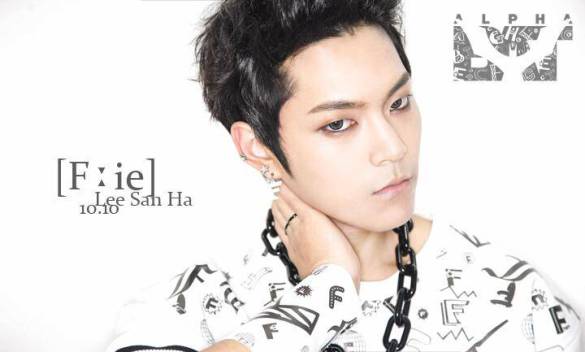 F:ie Facts:
– He is part of Trio 91 with E:psilon and D:elta.
– He is the cutest member in AlphaBAT.
– His specialty is creating choreographies.
– He can play the piano.
– His favorite color is red.
– He has the darkest skin in AlphaBAT.
– He is a huge BEAST fan, he’s even a member of BEAST’s fansclub.
– His role model is Hyunseung (ex BEAST).
– He left AlphaBAT on November 1, 2016. 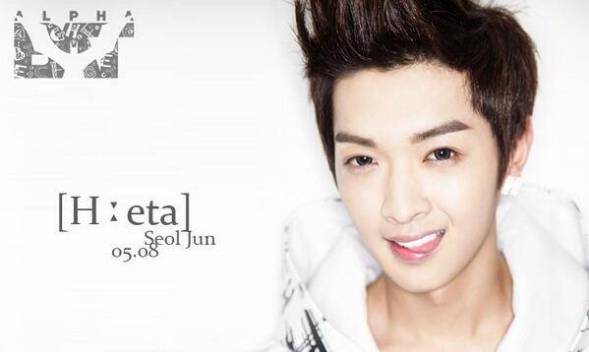 H:eta Facts:
– He is the ‘mom’ of Alphabat.
– He’s a fashionista.
– Hi hobby is watching movies.
– He almost debuted with EXO.
– He is a fan of Girl’s Generation.
– His favorite color is blue.
– His favorite food is kimchi.
– His specialty is singing and exercising.
– On July 25, 2017, H:eta announced his enlistment, he is due to discharge in 2019. 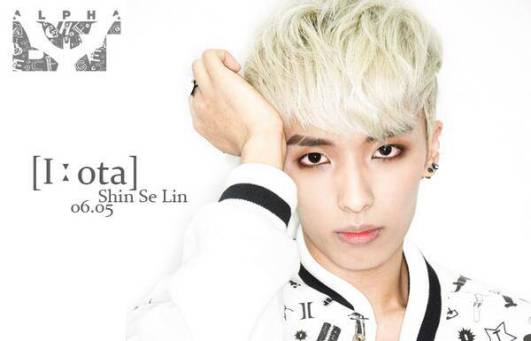 I:ota Facts:
– He used to be an underground rapper.
– He is a member of the original AlphaBAT duo, under the stage name Selin.
– His specialty is writing lyrics.
– He and D:elta worked together for AlphaBAT’s single “A-ya.”
– He is considered the wisest member of AlphaBAT.
– His hobby is playing football.
– He loves junk food.
– He doesn’t like spicy food.
– Huge fan of 2NE1.
– His favorite color is green.
– “Iota” is the 9th letter of the Greek alphabet (Ι).
– He left AlphaBAT on November 1, 2016. 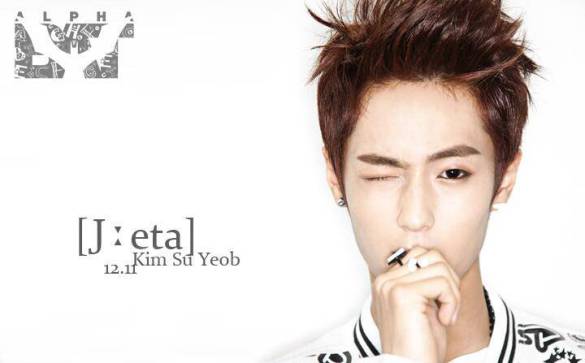 J:eta Facts:
– He is the laziest member in Alphabat.
– He almost debuted with BOYFRIEND.
– He’s known as the “fashion terrorist” of AlphaBAT.
– His hobby is reading magazines and listening to music.
– He loves chocolate.
– He doesn’t like spicy food.
– His favorite color is green.
– He left AlphaBAT on November 1, 2016.
– He enlisted on November 9, 2016. 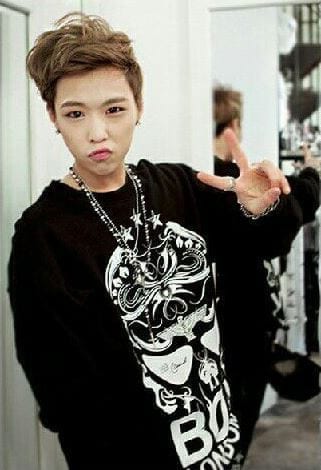 Kyumin Facts:
– He’s an original member of Alphabat duo (Kyumin & Selin), which debuted in 2012 under YUB Entertainment.
– In 2012, the both Kyumin & Selin left YUB Ent. but Kyumin also decided to leave AlphaBAT.
– Kyumin is now a member of Off The Cuff, under the stage name Peter.

Who is your AlphaBAT bias? Do you know more facts about them? Feel free to comment below. 🙂