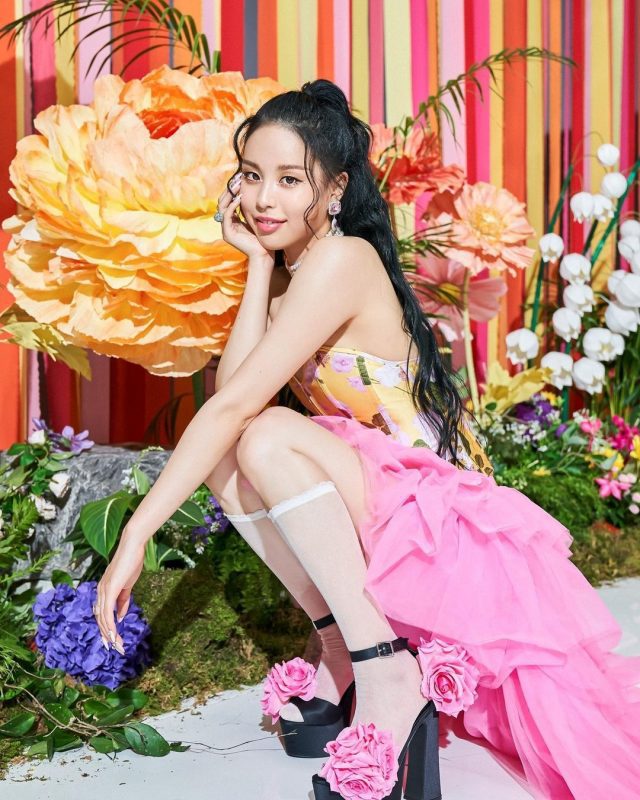 YOUHA (유하) is a soloist under Universal Music Korea. She debuted with the digital single ‘ISLAND‘ on September 29, 2020.

Youha Facts:
– She joined YG Entertainment in 2010 and left in 2019.
– She is daughter of the musical actress Choi Jung Won and a MBC producer, she is the first baby born under water in Korea.
– She has a younger brother.
– She was a member of YGE’s “Future 2NE1“.
– She joined YG Future Strategy Office and introduced herself as ‘Dara’ of next group.
– She appeared in the reality show “Super mom” with her mother and grandmother.
– She appeared in some talk shows as Choi Jung Won’s daughter.
– Her favourite band is Coldplay.
– Her favourite film is Titanic.
– Her favourite fruit is watermelon.
– Her favourite flowers are roses.
– She’s good friends with Moon Sua (Mystic Story Girls) and Chaein (PURPLE KISS) as they were all in “Future 2NE1”.
– She signed with Universal Music Korea in September 2020.
– She writes and composes her own songs.
– Youha is also credited for writitng and/or composing songs for LOONA (“PTT (Paint The Town)” and “Wow”), VICTON (“What I Said”), JUNNY (“Sober”), K-Indie singer emoji (“demons”), and norwegian singer jens (“Wish I Was Right For You”).
– She speaks english very well.

How much do you like YOUHA?
Total Votes: 5423
×
You or your IP had already vote. 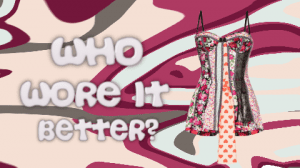 Who Wore It Better? Yeji (ITZY) vs. YOUHA 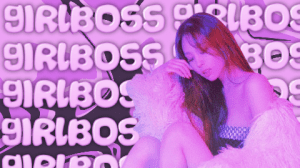 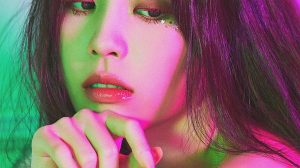 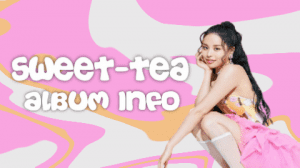