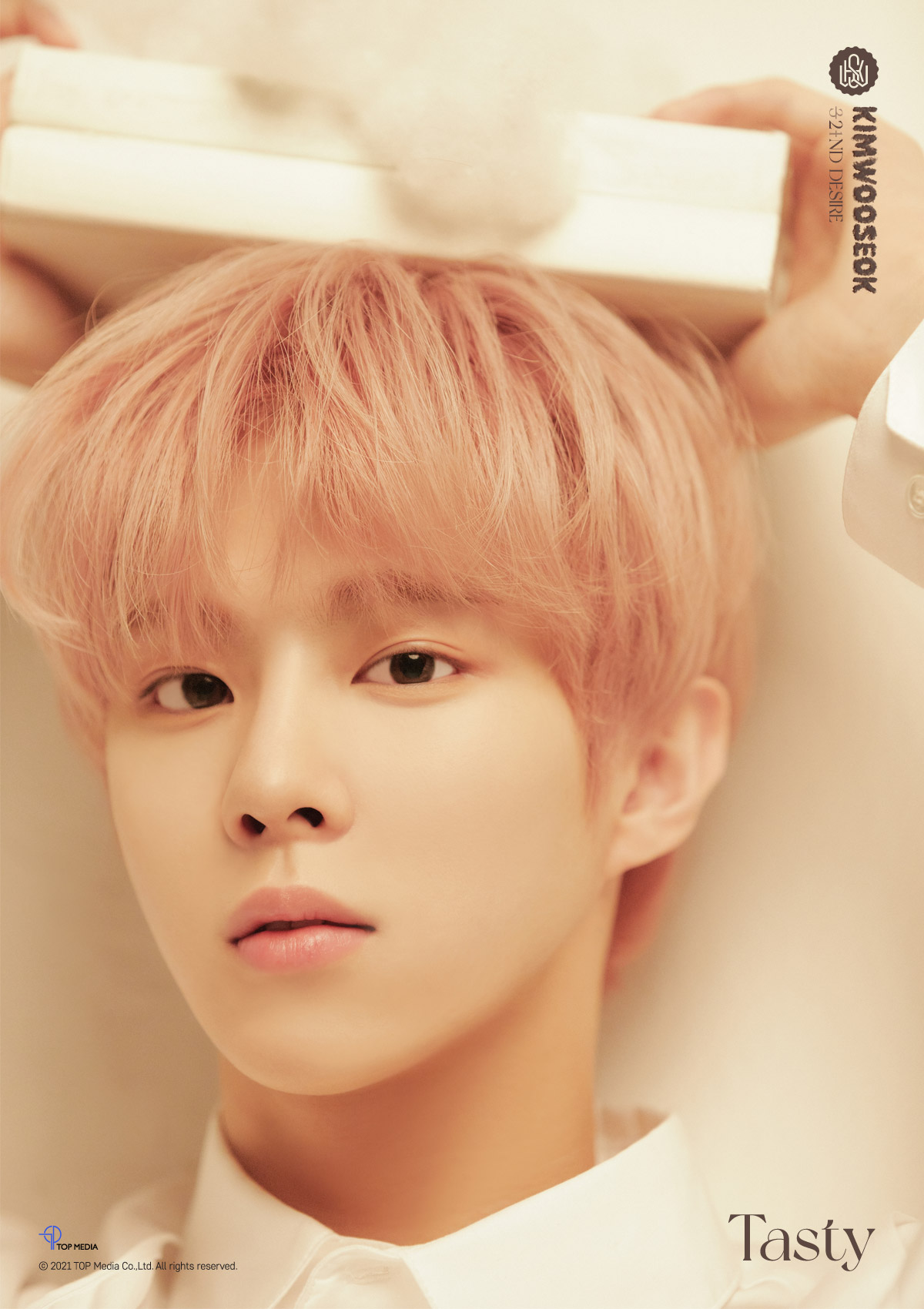 Personal Life and Family:
– Wooseok’s birthplace is Daedeok-gu, Daejeon, South Korea.
– He is an only child.
-Wooseok dropped out of school for his thorough plan of becoming a barista. He later on did a qualification exam.
– While working at a part-time job, he was casted by JYP.
-He decided to enter the entertainment industry after seeing his mother cry.
-He graduated from Dong Ah Institute of Media and Arts, with Major in K-pop and Acting.
-He is currently studying at the Global Cyber University (Broadcast and Entertainment Department).

UP10TION (2015-present)
– He was the first member to join the group through the group’s pre-debut program “Masked Rookie King”.
– He was a trainee for a year.
– He is UP10TION’s chic boy
-He was an MC alongside I.O.I’s (now soloist) Somi on SBS’s The Show.
– In 2017, he took nearly a year long of hiatus due to worsening mental health.
-He came back from his hiatus in 2018 for UP10TION’s first full album Invitation.
-He used the stage name Wooshin under UP10TION.
-On January 10, 2020, TOP Media announced Wooseok would continue using Kim Wooseok (the name he used during Producex101) as his stage name.
-Although officially a member, Wooseok is currently promoting as a soloist only.

Produce X 101 (2019)
– Wooseok consistently ranked in top 10 during the entire show.
-He ranked 1st during the second elimination ceremony.
– He was chosen as the 2nd most handsome trainee on the show.
-He was a center candidate for X1MA (Producex101 theme song).
-Wooseok earned the nickname Royal Center for his position during each round of evaluation.
– In the final episode, Wooseok ranked 2nd, receiving a total of 1,304,033 votes and making it to X1.
-People with Wooseok as their 1-pick referred to themselves as Jjallangdan (Unofficial fandom name).
– Kim Woo Seok’s intro video.
– All of Wooseok’s Produce X 101 videos.

X1 (2019-2020)
– He was in charge of introducing X1 songs.
– He introduced himself as “X1’s Everything”
-He made almost all X1 members big fans of chicken feet.
-Wooseok alongside the other X1 members were on hiatus for two months due to the show’s voting manipulation scandal.

Facts:
– He can speak basic Chinese.
– He likes drawing comics and playing video games.
-He has a big scar on his right hand that he got during art class. (2019 Birthday Vlive)
– His skills are singing, composing, and writing lyrics.
– His hobbies are watching movies, drawing, reading poetry, and discovering restaurants.
– Wooseok thinks his left side looks better than the right.
-Although he insists he is ENFP, his MBTI results showed he is INTP-A.
-He has severe cat allergy.
-He is also allergic to contact lenses and cannot wear them for long periods of time.
-Wooseok’s #1 favourite food is chicken feet.
-At night, he likes to eat chicken feet, sea eels, and sashimi.
-He can eat anything as long as it looks good.
-Wooseok had bad eyesight before he did LASIK in 2019. He wrote a long letter on X1’s Fancafe saying goodbye to his squinting eyes.
-His role model is Park Hyo shin.
-He enjoys listening to ballads.
– He is the first male model of the beauty brand Clio, the only model of the beauty platform Wallavu, and the first muse of the basic cosmetic brand Byecom.
-Wooseok’s waist is 27 inches (68.6 cm)
-Other than UP10TION/X1 members, Wooseok is also really close with ATEEZ‘s Jongho, VICTON‘s Byungchan, and former Madtown member Daewon.
-Wooseok has a Pomeranian named Maison Ddadda (Full Name) and a Bichon Frise named Maison Ppoppo.
-Wooseok has his own personal reality show named “Wooseok’s Unboxing”. (Season 1 and 2)
-Wooseok released his first solo album, 1st Desire: Greed with the title track “Red Moon” on May 25th, 2020.
-In 2020, Wooseok made his acting debut as the male lead of Playlist’s Web-drama “TwentyTwenty”.
-Wooseok’s motto: “When the tree wishes to be calm, the wind doesn’t stop blowing. When the child wishes to be filial, the parents are no longer there.” (Ha Sungwoon’s Midnight Idol Radio 2019)
-Wooseok’s Ideal Type: “Someone who is fresh and pure and has a refreshing look with a very cute smile”. (Wooshin-Heather Diary 2017)

Do you like Kim Wooseok? Do you know more facts about him? Feel free to comment down below! 🙂 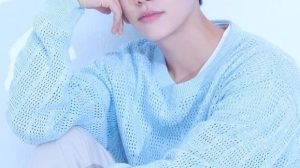