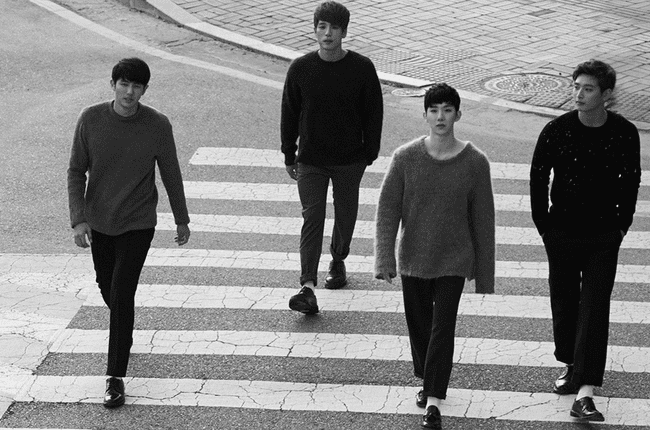 2AM consists of 4 members: Jokwon, Changmin, Seulong and Jinwoon. The JYPE trainees went through a survival show called “Hot Blood Men” after which a group of 11 members called “One Day” qualified for their debut. Later the group was split into 2AM and 2PM. 2AM officially debuted on July 11, 2008, under JYP Entertainment, with the single “This Song”. Between 2010–2014 the band was co-managed by Big Hit Ent. In 2015, Changmin, Seulong and Jinwoon left JYPE, followed by Jokwon who left the company in 2017. Currently all the members are under different agencies, but they mentioned several times that 2AM did not disband and that they had clauses in their individual contracts which would allow them to promote as 2AM in the future.

2AM Fandom Name: I AM
2AM Official Fan Color: Metallic Grey 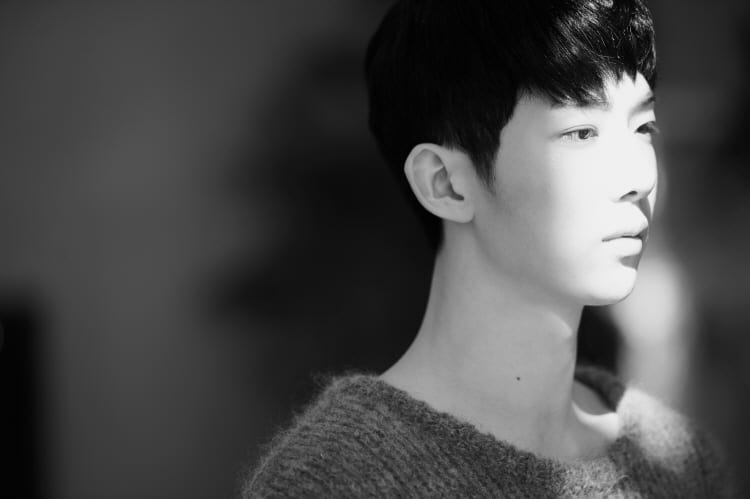 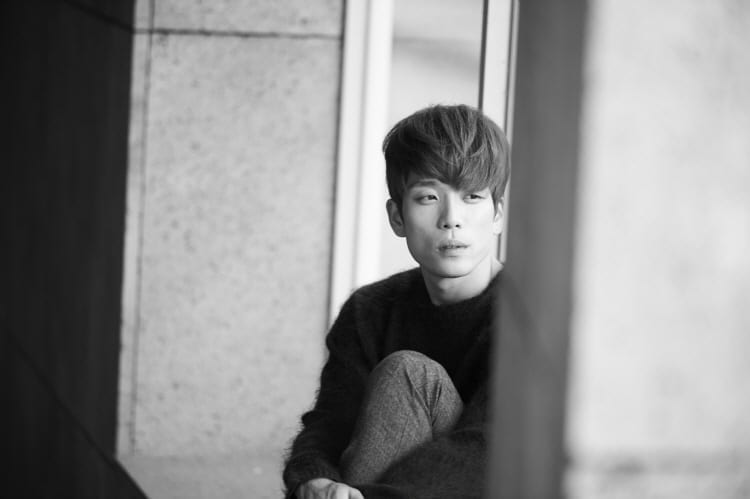 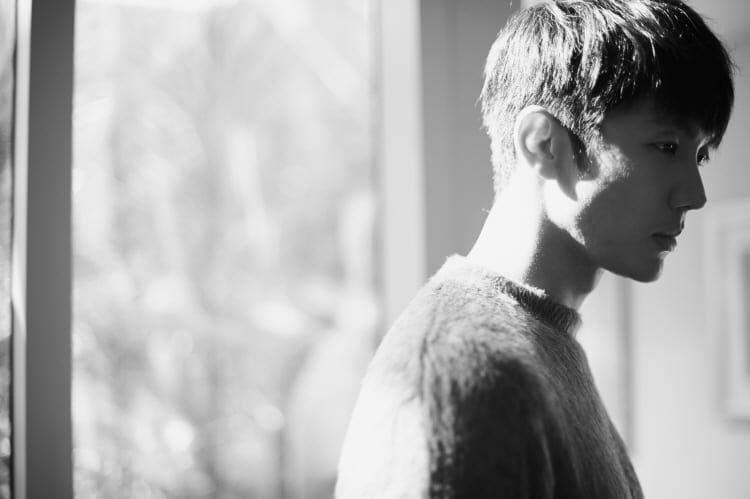 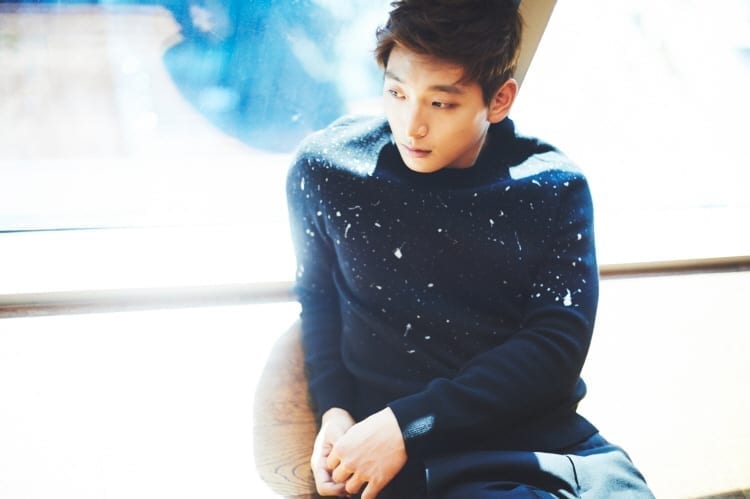 Jinwoon Facts:
– He was born in Seoul, South Korea
– He graduated from BaekAhm High School (he had one of the highest national score for his SAT exam)
– He studied at Daejin University, Dept. of Theatre and Visual Arts
– Nicknames: Rocker, Jinuah
– He went to high school with SHINee‘s Onew and Girls’ Generation‘s Seohyun
– His cousin is Tahiti‘s Park Mi So.
– His hobby is playing basketball.
– He can play the guitar, the drums, the bass guitar, the bongo and the piano.
– He is close friends with KARA‘s ex member Nicole, Highlight‘s Dongwoon, MBLAQ’s Mir, and SHINee‘s Key
– Jinwoon was on “We Got Married”, where he got paired with actress Go Jun Hee.
– He starred in the variety show “Maknae Rebellion” (2010)
– He co-hosted KBS Music Bank with Park Se-young (2013).
– He made his solo debut with the single “You Walking Towards Me”, which he composed (2011).
– He starred in the dramas “Dream High 2” (2012), “Family” (2011-2012, cameo), “Marriage Not Dating” (2014), “Madame Antoine: The Love Therapist” (2016), “Let Me Introduce Her” (2018), “Still 17” (2018).
– In March 2015 he left JYPE, and on April 2015 he signed with Mystic Entertainment.
– Jinwoon and former 9muses member Kyungri have been dating since late 2017.
– Jinwoon enlisted on March 4, 2019 and is expected to be discharged on October 7, 2020.
– Jinwoon’s ideal type: “I like someone that’s not shy and has a friendly personality—a person who doesn’t speak lightly and is responsible.”

Who is your 2AM bias? Do you know more facts about them? Feel free to comment below. 🙂 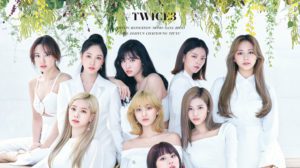 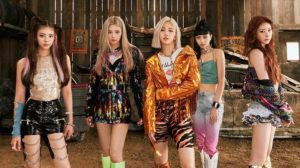 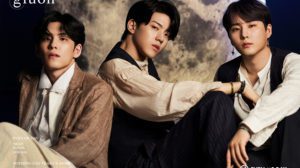 Day6 (Even of Day) Members Profile

Which is your favorite A.C.E ship?

Which is your favorite ASTRO ship?