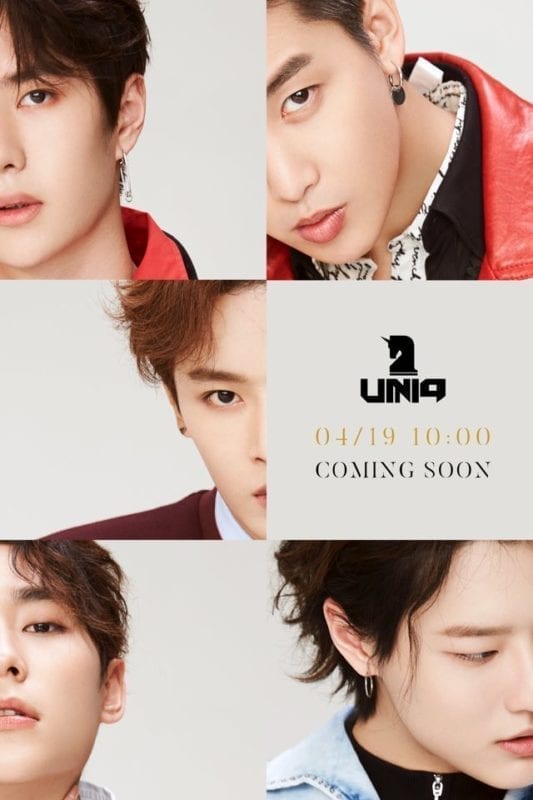 UNIQ (유니크) consists of 5 members: Yixuan, Sungjoo, Wenhan, Seungyeon and Yibo. The band debuted on October 16, 2014, under the Chinese company Yuehua Entertainment. They promote both in China and South Korea. 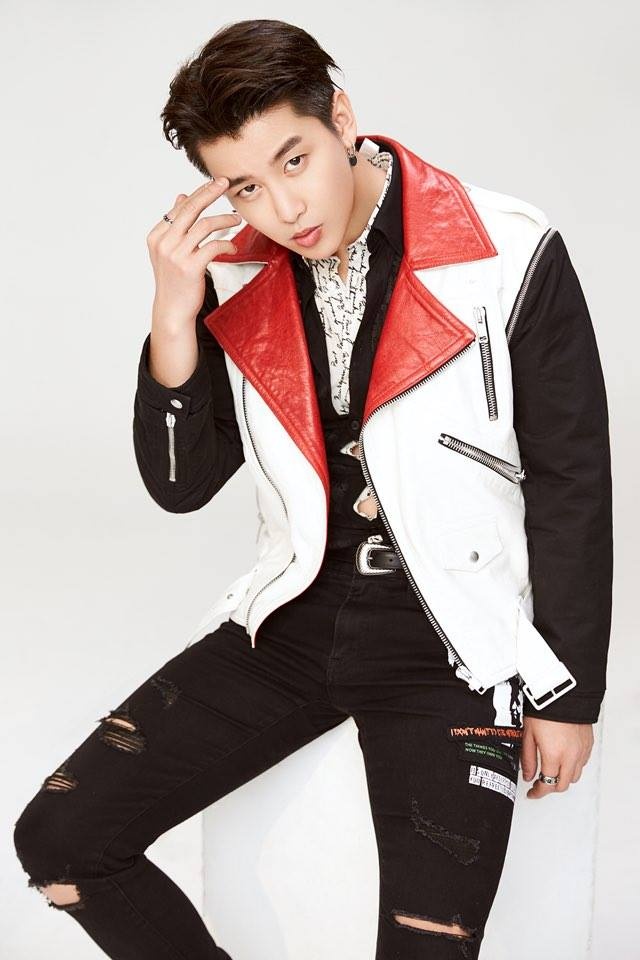 Yixuan facts:
– His nickname is Turtle
– His hometown is Zhejiang, Shengzhou, China
– He speaks Chinese and Korean
– He is the leader of all group’s promotions in China.
– He dreamed of becoming a singer after watching Rain’s concert in Beijing.
– He was scouted by Yuehua Entertainment while he was participating in one of Asia’s largest dancing competitions – KOD (Keep on Dancing).
– His specialities are: Rubik cube, B-BOX, composing, Krump (a street dance).
– His hobbies are table tennis, bowling, working out.
– His favorite artists are: Florida, LupeFiasco, BigBang, Rain.
– His favorite brands are: Givenchy, LANVIN, Timberland, G-SHOCK, Air Jordan.
– His favorite animals are: dogs, dolphins, pandas and hamsters.
– His favorite colors are black, white, red, Carolina blue.
– His favorite food is shrimp, crab meat (especially crab soup dumplings) and beef.
– Yixuan has appeared on “The Rap of China”, which is a program quite similar to “Show me the money”.
– Yixuan was a contestant in the Chinese show “All For One” (以团之名) and he got to debut in New Storm.
– Yixuan helps write a lot of songs for his label mates, particularly UNIQ’s juniors, NEXT.
– Yixuan’s ideal type: A charismatic girl who smiles a lot.
Show more Yixuan fun facts… 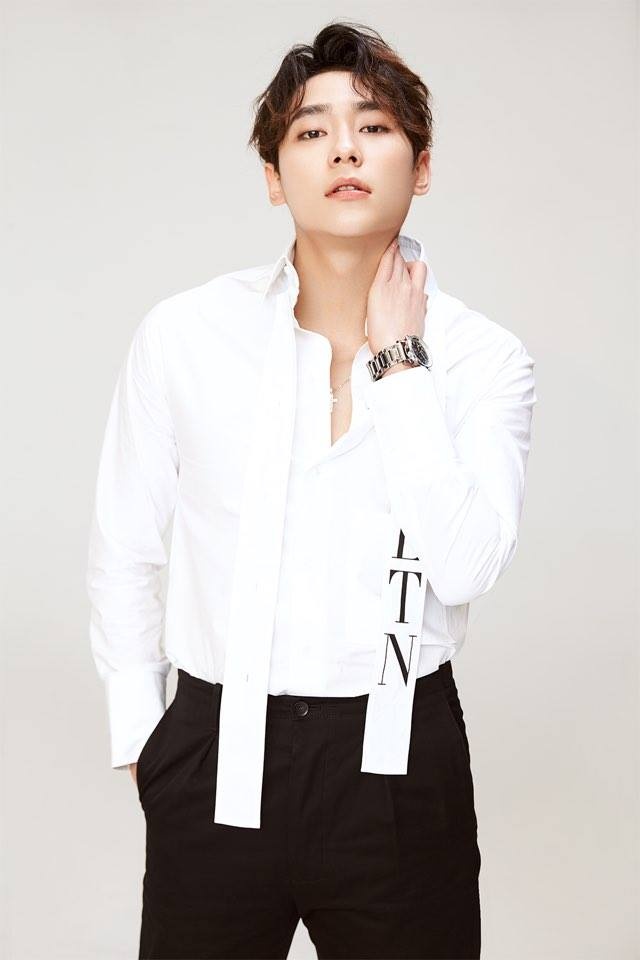 Sungjoo facts:
– His birthplace is Incheon, South Korea.
– He speaks Korean, Japanese (conversational), Chinese (conversational).
– He can play some instruments like piano and djembe (a type of drum played with bare hands).
– He was a former YG Entertainment trainee.
– He is considered for being one of the top visuals of Uniq.
– His nickname is Da Zhuzi (big pillar).
– His Chinese name is Jin Shengzhu.
– His hobbies are Taekwondo and skateboarding.
– His favorite artists are Bruno Mars and Wang Leehom.
– His favorite brands are Adidas, Nike Jordan, Vans, Chrome Hearts
– His favorite type of movies are action and Sci-fi.
– His favorite animals are dogs and pandas.
– His favorite colors are red, black, blue, silver, white.
– His favorite food is the roasted duck, ramen, salmon.
– Sungjoo played a supporting lead role in “The Liar and His Lover” as CRUDEPLAY’s leader/lead vocalist. His character was Yoo Shi Hyun.
– Sungjoo played a doctor role in the Korean drama, “Live Up To Your Name” (2017) as Kim Min Jae.
– Sungjoo acted as Ra DoWoo in “Terius Behind Me” (2018).
– He acted in the Chinese movie ‘Step Up: Year of the Dance’ (2019).
– He enlisted in the military on March 9, 2020.
– Sungjoo’s ideal type: A loyal and filial type of girl. 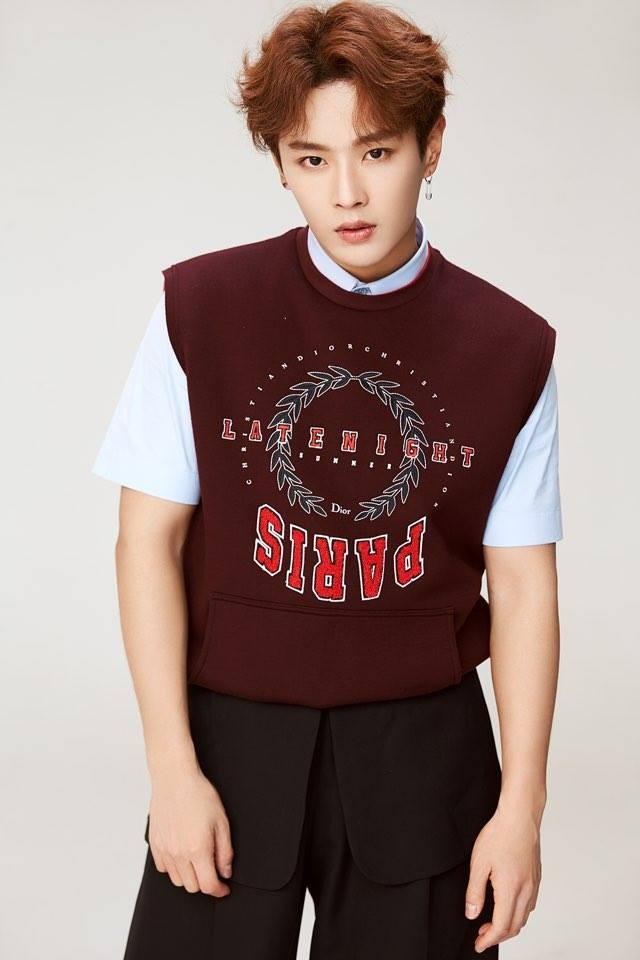 Wenhan facts:
– His hometown is Hangzhou, China.
– His specialities are swimming, basketball, diving, beatboxing.
– He can play classical guitar and piano.
– He speaks Chinese, Korean, English.
– He is a past winner of the Hangzhou Junior Swimming competition.
– He studied in the US, but he gave up, in order to focus on his musical career.
– His favorite artists are Justin Timberlake, Ne-yo, Beyonce, Rihanna, Usher, Chris Brown, Wang Leehom, Eason Chen
– His favorite brands are Givenchy, Armani, Club Monaco, Burberry, Adidas, Nike, Reebok
– His favorite sports are basketball, tennis, bowling, swimming, running.
– His favorite type of movies are horror, sci-fi, action, comedy.
– His favorite colors are blue, red, black, white.
– His favorite food is meat.
– He loves animals, especially dogs, he calls his dog his “son”.
– He is also known for being very clumsy, silly, super funny, & a mood-maker.
– Wenhan is really good friends with Jun (of Seventeen). Whenever he’s in Korea, they hang out together. (They’ve been spotted eating and shopping together on multiple occasions. Wenhan also posts about it on Weibo.)
– He acted in several Chinese dramas: “Female President” (cameo, 2016), “Hot Blood Academy” (2018), “Basketball Fever” (2018), “Sm:)e” (2018).
– Wenhan was a contestant in the 2nd season of “Idol Producer” as confirmed on his Weibo.
– In 2019 Wenhan debuted with UNINE, a group formed by survival show Idol Producer. The group disbanded in 2020.
– Li Wenhan debuted as a soloist on November 30, 2021 with his first chinese languaged EP called WEN undeer the stage name HVEN.
– Wenhan’s ideal type: Cute but sexy, smart and charismatic type of girl. 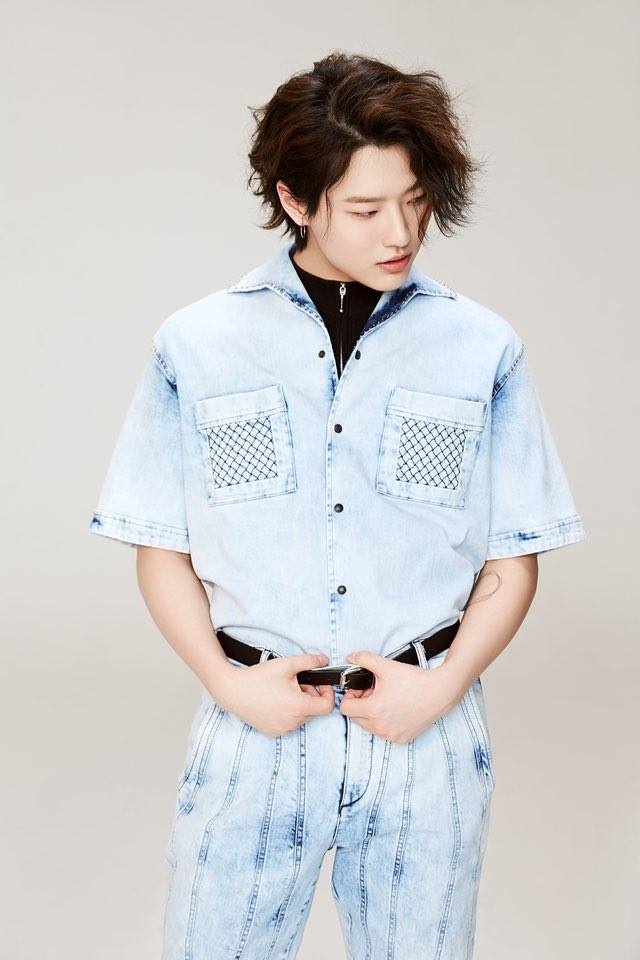 Seungyeon facts:
– His nickname is “Monkey”
– His hometown is Gyeonggi, South Korea
– He attended Hanlim Multi Art High School.
– He was a student in a Brazilian football school, but he then fell in love with music and returned to South Korea where he attended different auditions.
– He speaks Korean, Chinese, Tagalog, Portuguese, English
– His specialities are soccer, beatboxing and Krump.
– He can play the piano and the guitar.
– His hobby is rapping.
– He debuted solo on July 29, 2016 with the single “Recipe” under his old solo stage name, Luizy. He began going by WOODZ in 2018.
– Luizy had two collaborations with Hyunsik (BTOB): Baby Ride (MV) and Honbab (혼밥)
– His favorite artists are Kendrick Lamar, Kanye West, Beyonce, San.E
– His favorite brands are: Nike, Adidas, Balmain, Yves Saint Laurant, Vivienne Westwood.
– His favorite movies are: The Avengers, Harry Potter movies, About Time, Goal, If Only
– His favorite animals are: dogs, cats, horses, lions, tigers.
– His favorite colors are: black, red, white, blue, green.
– His favorite food: he said he likes all the food.
– Seungyeon is in an unofficial co-ed group called MOLA (Make Our Lives Awesome). This group consists of Seungyeon, Nathan (a producer), Jimin (15&), Vernon (Seventeen), Kino (Pentagon), and H0H0 (A guitarist and composer).
– Seungyoun is good friends with Kino (of Pentagon), Vernon (of Seventeen) and Jimin (of 15&). He’s also friends with Yugyeom (of GOT7).
– Seungyoun used to use the name Luizy for his solo projects.
– Seungyoun now uses the Name WOODZ for his solo activities.
– He has composed “It’s Okay” for the Chinese show “Idol Producer”.
– He co-composed a song for Mr-X which is a Chinese group formed after “Idol Producer”.
– Seungyeon was a contestant in Produce X 101. He ranked 5th and debuted with X1 (which meanwhile disbanded).
– He’s currently under EDAM Entertainment.
– Seungyeon’s ideal type: Attractive and charismatic type of girl.
Show more Seungyeon / Woodz facts… 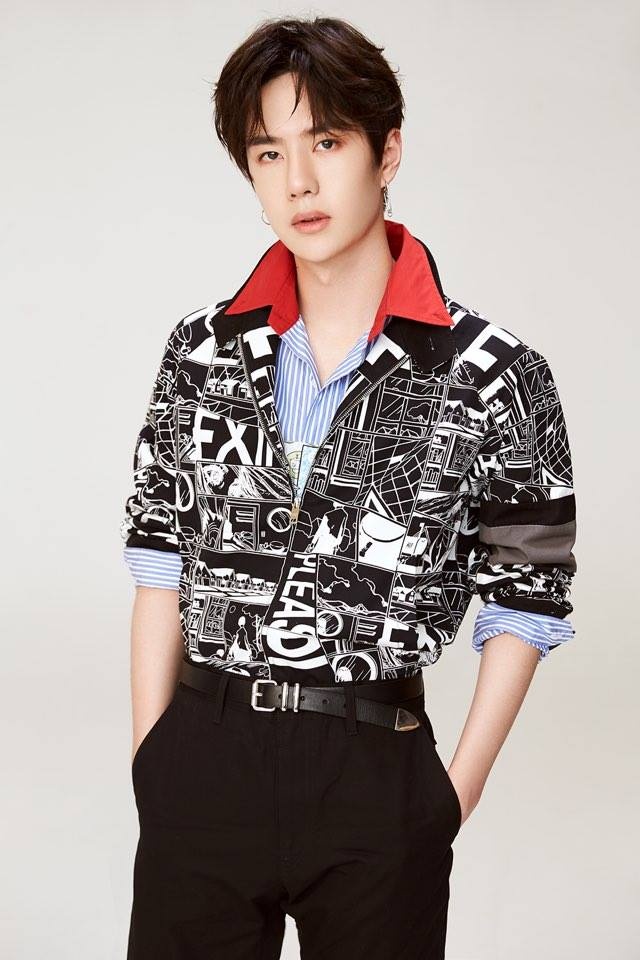 Yibo facts:
– His hometown is Luoyang, China
– He attended Hanlim Multi Art School.
– He speaks Chinese and Korean.
– Even if he’s the maknae, he’s the most talkative member of the group.
– Specialties: Yo-yo, beatboxing, Krump
– His hobbies are skateboarding and yoyo.
– His favorite artists are BigBang, Chris Brown, Kendrick Lamar, A$AP, Kanye West, Rihanna, Beyonce, Eason Chen
– His favorite bands are Air Jordan, Chrome Heart, Givenchy, Armani, HBA.
– His favorite sports are swimming, basketball, bowling, skateboarding.
– His favorite animal is the Doberman dog.
– His favorite movies are Spider-Man and Fast and Furious.
– His favorite colors are green, red, black, white, gold
– His favorite foods is ramen and Xiaolongbao (a type of steamed bun (baozi) from the Jiangnan region of China).
– Yibo appeared in the Chinese drama “When We Were Young” (2017) and “Love Actually” (2017).
– Yibo is acting in the web series “The Untamed” (2019).
– He joined as a Dance mentor on Produce 101 China.
– In 2019, he competed as a professional racer as part of the Yamaha China Racing Team.
– Yibo’s ideal type: Loyal, filial, cute and sexy.
Show more Yibo fun facts…

Who is your UNIQ bias? Do you know more facts about them? Feel free to comment below. It can help new fans find more info about them. 🙂 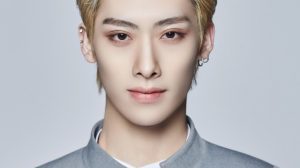 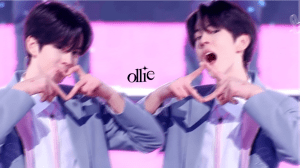 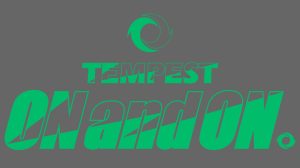 TEMPEST “ON and ON” Album Info