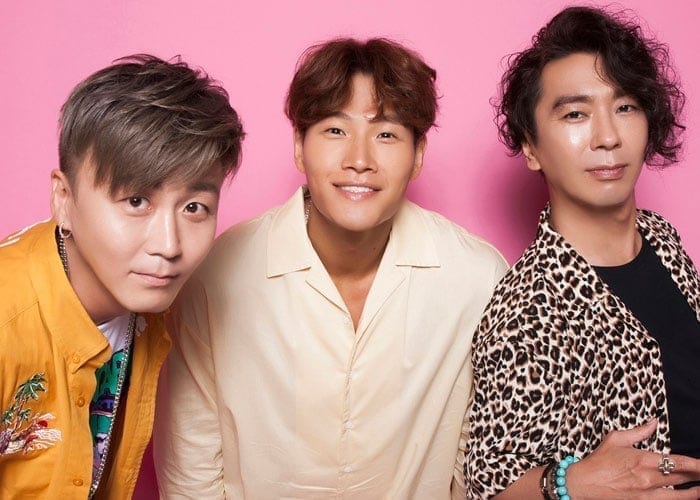 Turbo (터보) currently consists of 3 members: Jungnam, Jongkook, Mikey. Turbo debuted as a duo (conisting of Jungnam and Jongkook) in September of 1995, under GM Agency. They disbanded in 2000, but came back in 2015 as a trio under their own company, The Turbo Co. 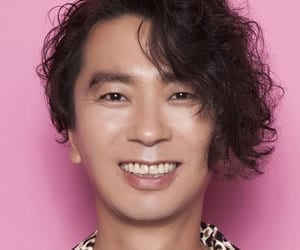 Jungnam facts:
– He was an original member until his departure in 1997
– He became widely known as a legendary dancing machine because of his popping
– He is a former member of short lived boygroup, SNAP
– He appeared in dramas, Yeonnam-dong 539 and Black Knight: The Man Who Guards Me 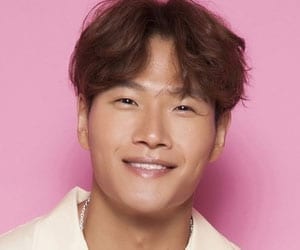 Jongkook facts:
– He was born in Hapcheon, South Korea
– Education: Dankook University
– He has an older brother
– He was an original member, along with Jungnam
– He debuted as a soloist 2001
– He gained worldwide popularity as a member of ‘Running Man’
– He was a vocalist of a band in high school
– He starred in drama, The Producers
Show more Kim Jong Kook fun facts… 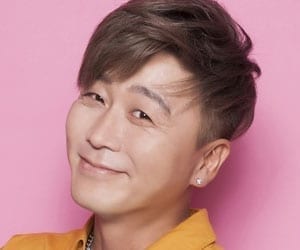 Mikey facts:
– He moved to the US when he was 6
– In 1997 he returned to South Korea to become an idol
– He joined Turbo following Jungnam’s departure, in 1997
– Along with 3,500 others, he auditioned for a position in Turbo only 2 months after returning to Korea. The two finalists for the position was Mikey and a person picked for his visuals, Jongkook insisted that Mikey join the group, saying, “Turbo was supposed to be a talented group!”
– He was a former member of M3
– He originally wanted to make hip hop music
– At one point during his training days, Mikey was homeless and slept on building staircases
– He worked as an insurance agent in California before Turbo returned in 2015

Note: Please don’t copy-paste the content of this page to other sites/places on the web. If you use info from out profile, please kindly put a link to this post. Thanks a lot! 🙂 – Kprofiles.com

Who is your Turbo bias? Do you know more facts about them? Feel free to comment below. 🙂 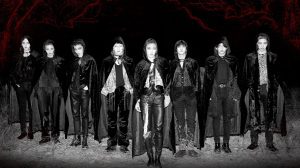 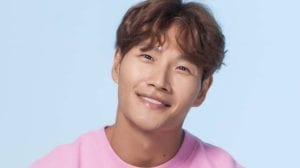