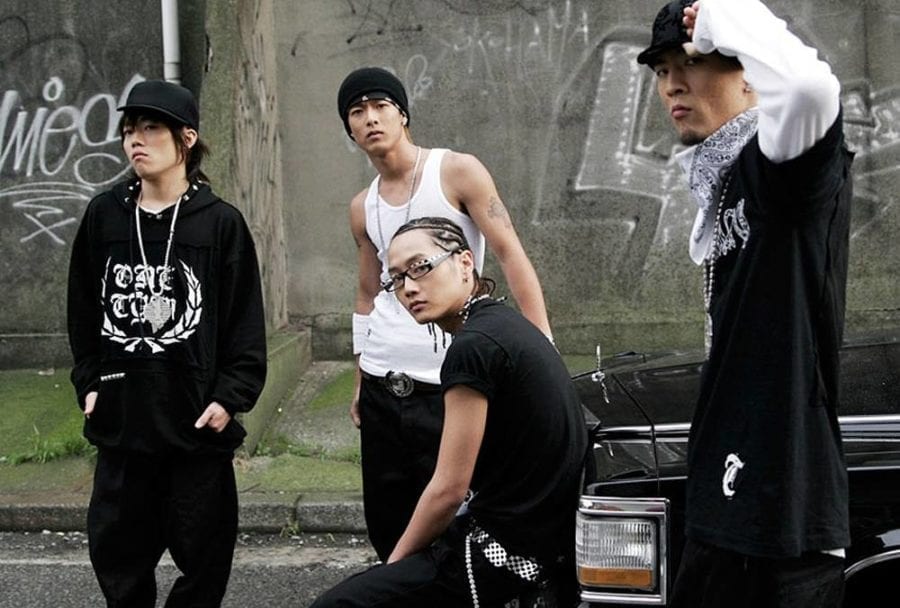 1TYM (원타임)(One Time) was a South Korean boy group under YG Entertainment, that consisted of 4 members: Teddy Park, Jinhwan, Baekkyung, Danny. 1TYM officially debuted on November 5, 1998, on Mnet Rhythm Heaven. 1TYM went on hiatus in 2006, and their latest appearance as a group was in 2008, as a guest during BigBang’s Japan concert. Though they never officially announced their disbandment it seems the group silently disbanded, as some of the members decided to leave the entertainment industry. 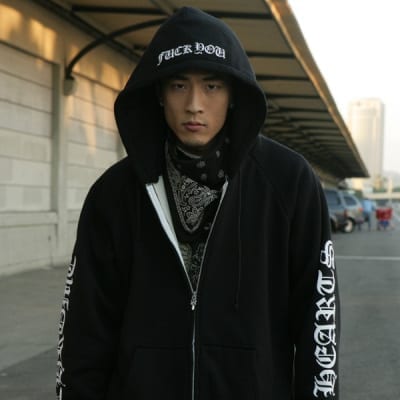 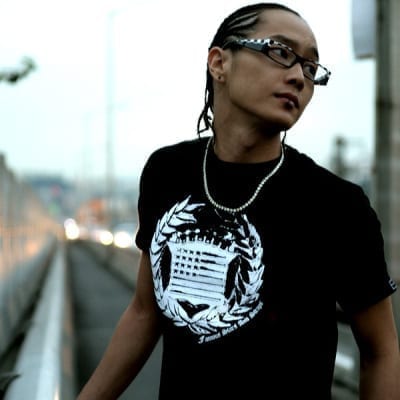 Jinhwan facts:
– He was born in Cheonan, South Korea
– Education: Sun Moon University, Business Management major
– Nickname: Oh Jiral, Penguin
– He has an older brother
– Hobbies: Collecting hip hop things (?)
– He decided to leave the entertainment industry and got married with his his long-time girlfriend in May 2015.
– According to Baekkyung,  Baekkyung and Jinhwan run a restaurant together. (“Radio Star“) 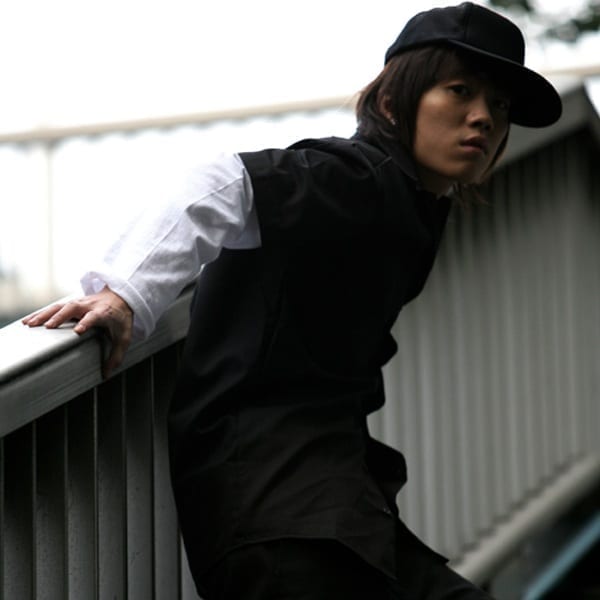 Jinhwan facts:
– He was born in Seoul, South Korea
– Education: Soodo Technical High School
– Nickname: Dog dish, Kko Kko Ri Kko
– Hobbies: Collecting perfume and CDs
– He got married on April 9, 2016 with his log-time girlfriend, that is 2 years older than him.
– He said that he and Jinhwan run a restaurant together. (“Radio Star“) 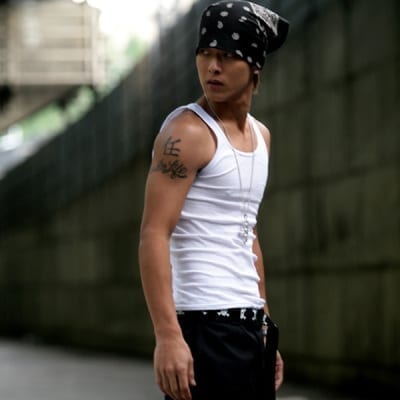 Jinhwan facts:
– He was born in Diamond Bar, California, USA
– Education: Diamond Bar High School
– Hobbies: Listening to R&B, watching movies
– In September 2012, he started his own show ‘Danny From L.A’.
– In December 2012 it has been revealed that he got married and has a 3 month old son.

(Special thanks to: E dots)

Who is your 1TYM bias? Do you know more facts about them? Feel free to comment below. 🙂 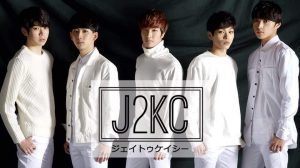