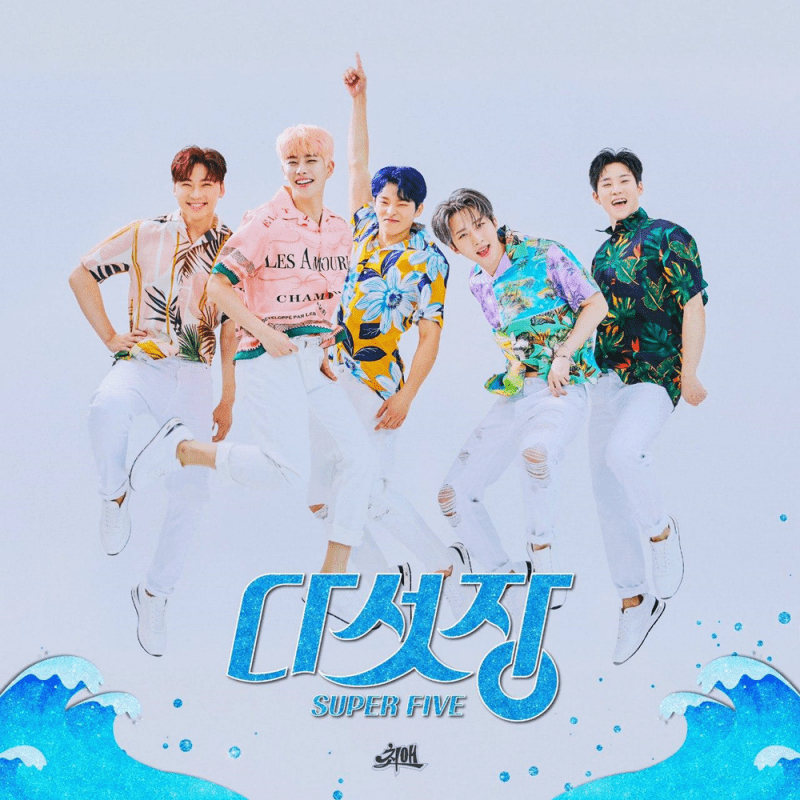 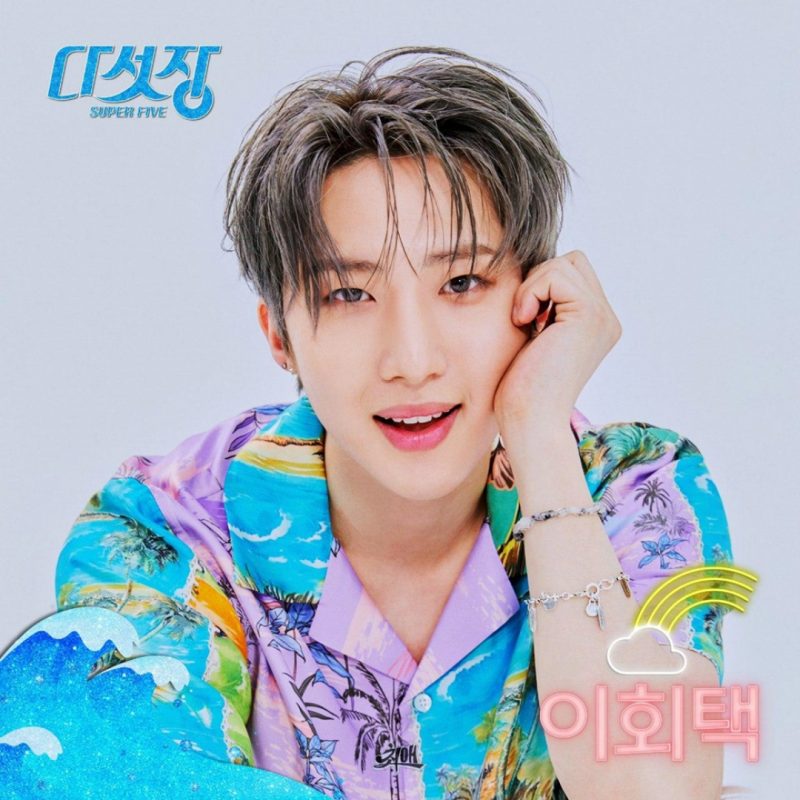 Hoetaek Facts:
– He is a member of PENTAGON.
– He was born in Gwacheon, South Korea.
– He is under Cube Entertainment.
– He was a member of Triple H along with HyunA and DAWN.
– He can play the piano.
– His mom is an English teacher.
– He is also a producer and songwriter. 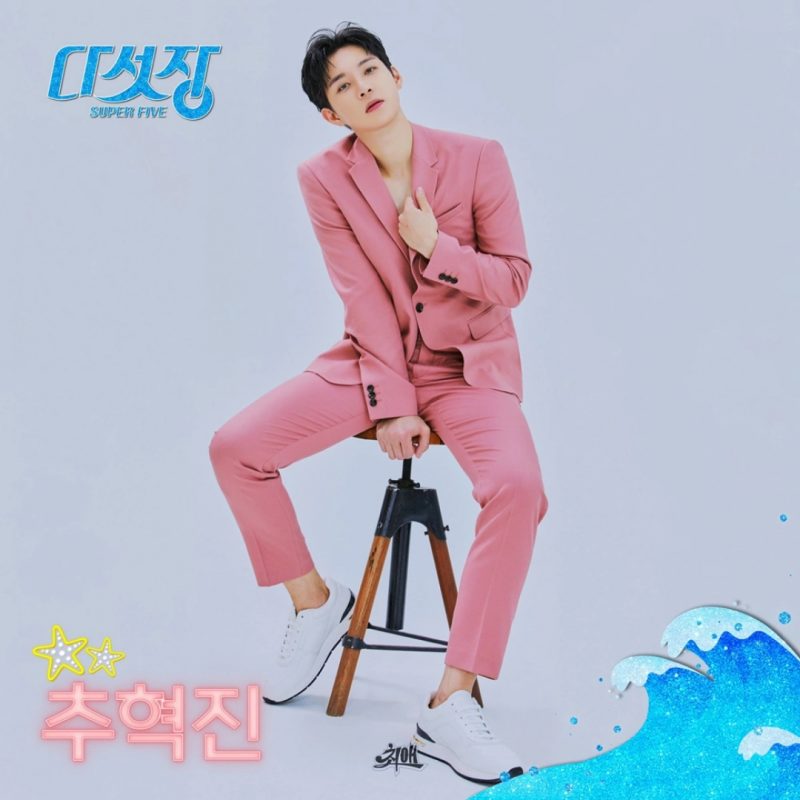 Chu Hyukjin Facts:
– He is a member of A.CIAN.
– He is under Wings Entertainment.
– He was added to A.CIAN on 2014.
– He’s currently enlisted in the military. 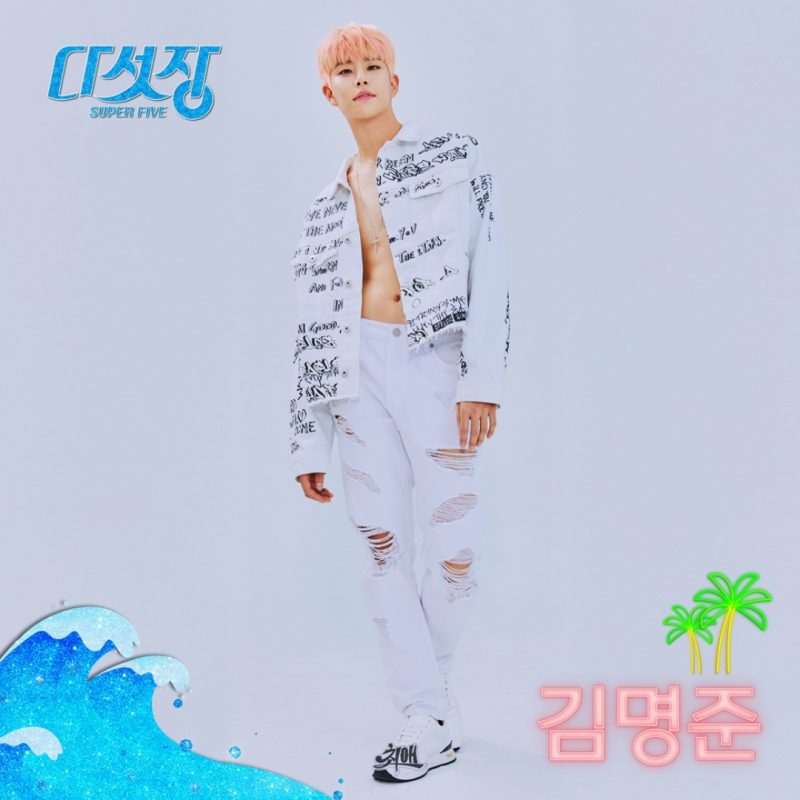 Kim Myungjun Facts:
– He is a member of ASTRO.
– He is under Fantagio Entertainment.
– He was born in Suwon, Gyeonggi Province, South Korea.
– His nickname is Happy Virus because he’s always smiling.
– He knows basic English.
– He jokes a lot and can be mischievous. 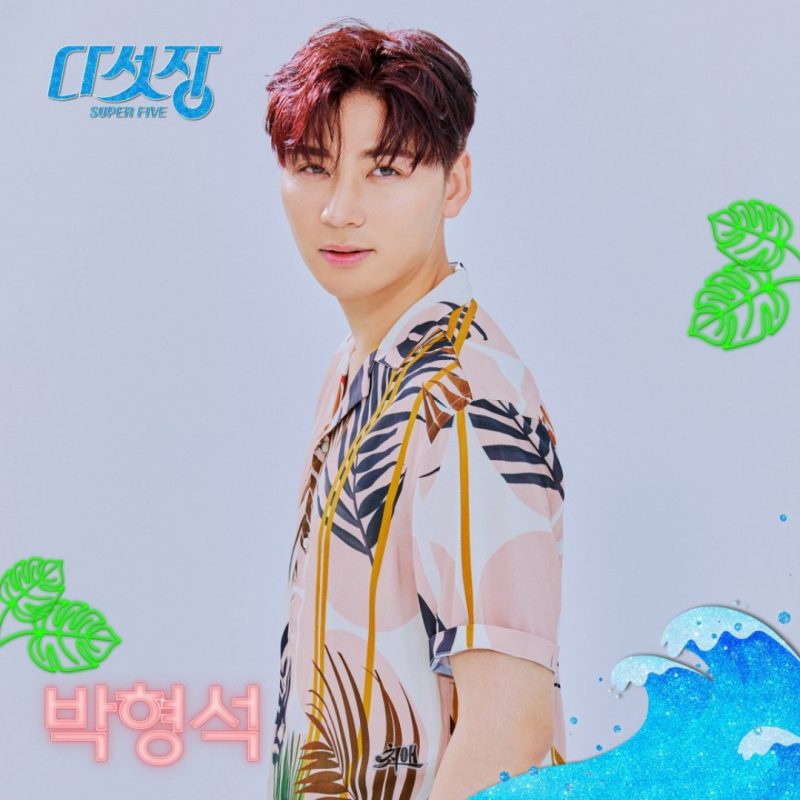 Park Hyeong Seok Facts:
– His nickname is “Trot Prodigy”
– He was born in Gwangju, South Korea.
– He was a finalist in Star King in 2011.
– He is currently working as a driver in a News broadcasting station.
– He studied at Gwangju Technical High School. 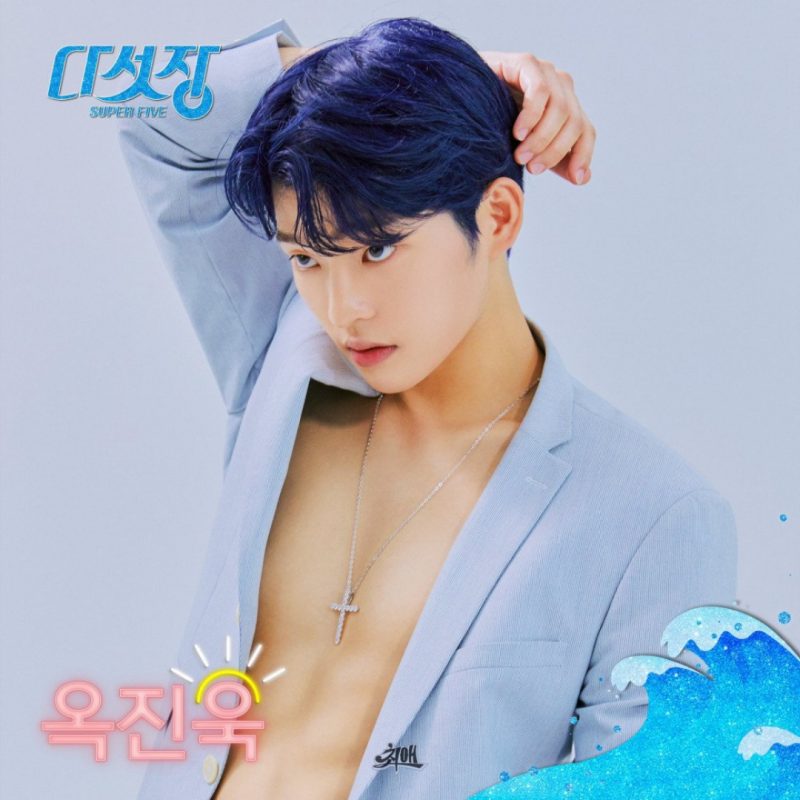 Ok Jinwook Facts:
– He is under K-star Entertainment.
– He joined Mr. Trot.
– He was born in Busan, South Korea.
– He studied at Seoul National University of Arts, Performing.
– Originally, he said he wanted to become a musical actor.
– His nickname is “Baby Boss”
– It is said that after making his debut, his father informed the people around him. And it is said that her grandmother bought rice for her local friends.
– He haven’t done idol training once before appearing in Choiae Entertainment, but he is good at dancing.
– It is said that it was the first time in his life to trot through Mr. Trot.

Do you some other facts about Super Five? Feel free to comment below. 🙂 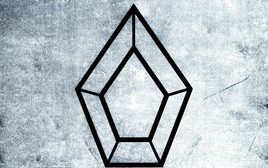 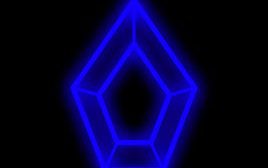 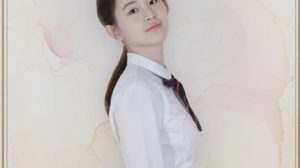 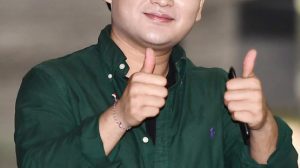