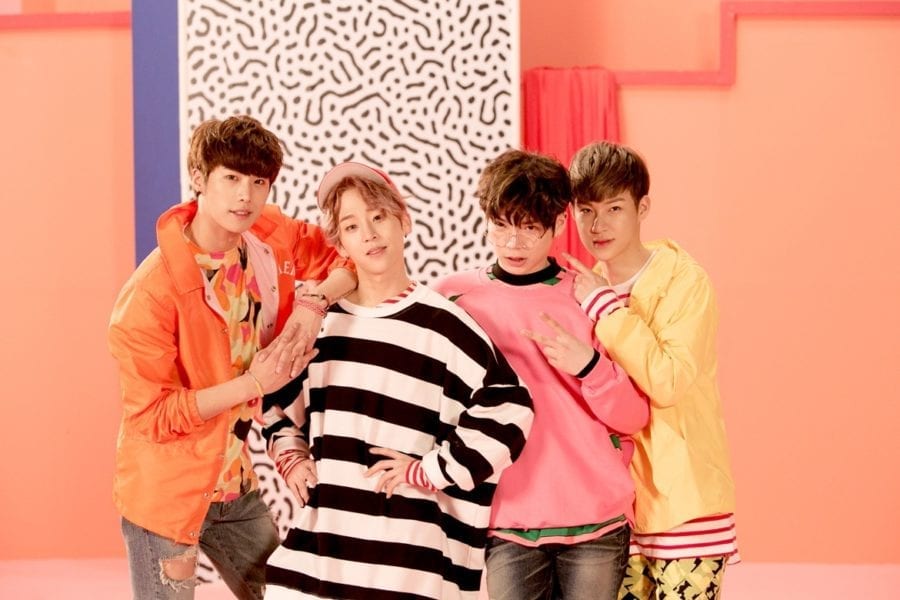 A.Cian (에이션) currently consists of 4 members. The band debuted on October 10, 2012. They are under Wings Entertainment. 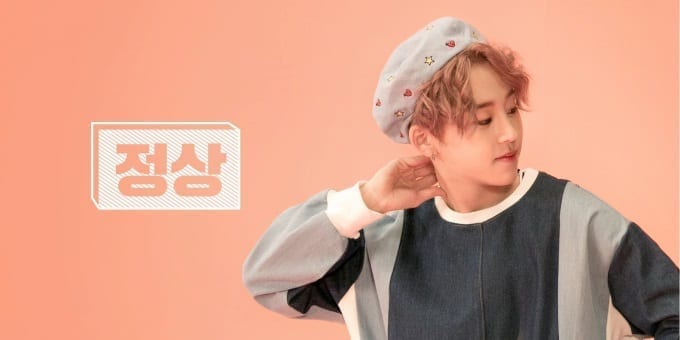 Jungsang Facts:
– He was added to the group during “Ouch” promotion.
– He made his debut with the band on October 31, 2014, on KBS “Music Bank”.
– He’s already done his military service.
– He joined the idol rebooting project “The Unit”.
– He participated on the show “I Can See Your Voice” episode 3 season 7. 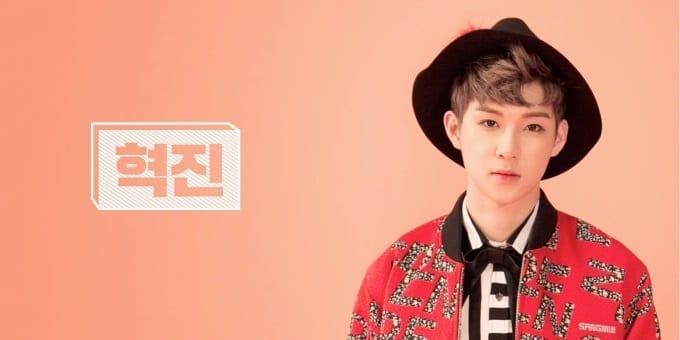 Hyukjin facts:
– He was added to the group during “Ouch” promotion.
– He made his debut with the band on October 31, 2014, on KBS “Music Bank”.
– He’s currently enlisted in the military. 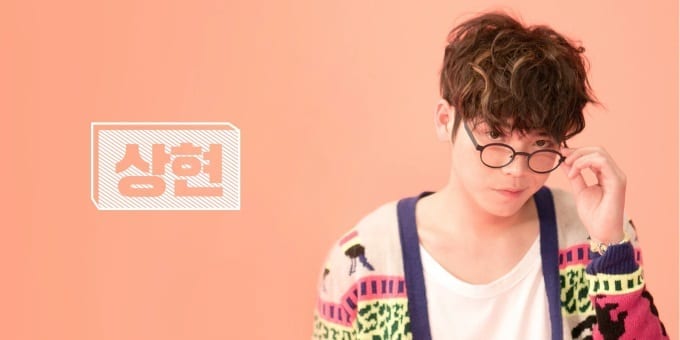 Sanghyeon facts:
– He became a member of A.Cian through his professor who encouraged him to go to the audition.
– He has a 4D personality.
– During his free time, he likes watching movies and play billiards.
– His favorite artist is Bruno Mars.
– He enlisted in the military in June 2017. 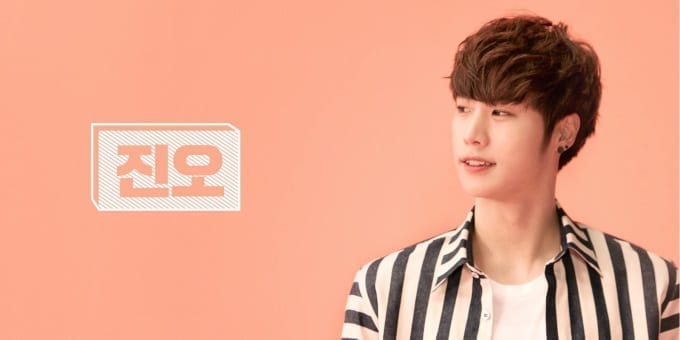 Jin.O facts:
– He was added to the group during “Ouch” promotion.
– He made his debut with the band on October 31, 2014, on KBS “Music Bank”.
– He joined the idol rebooting project “The Unit”.
– In February 2019 he announced his enlistment in the military. 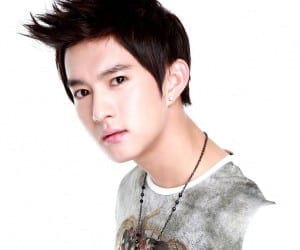 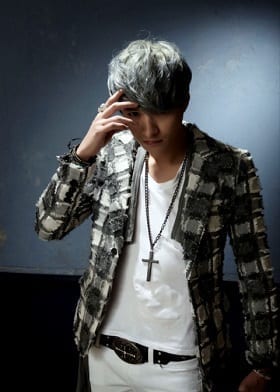 Seulgi facts:
– He was an actor when the company selected him to be a member of the band.
– During his free time, he likes watching movies and listening to music.
– His favorite artist is Frankie J. 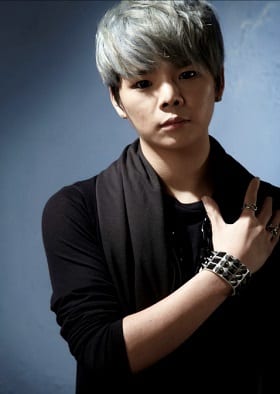 Chanhee facts:
— Education: Korea University (Society and Physics Department)
— He likes listening to music with his friends.
– He came from the countryside and got scouted for his singing skills.
– The mood maker of the group.
– During his free time, he drives a 50cc motorbike.
– Was a member of Fri.D.
— He’s currently a solo artist. 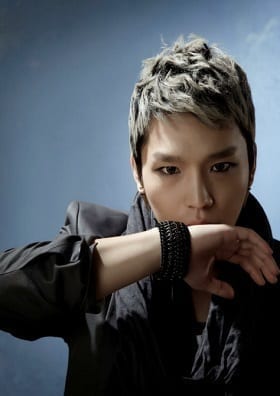 Crooge facts:
– He originally joined the company as a choreographer.
– Before, he choreographed for Secret and H.O.T’s Jang Woo Hyuk.
– During his free time, he plays billiards and writes songs. 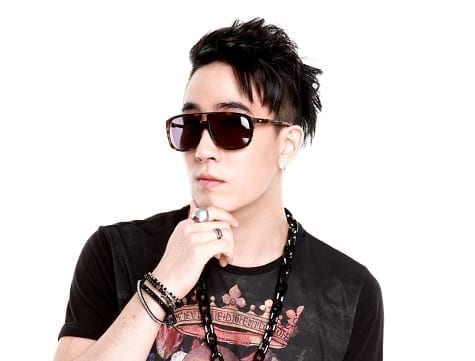 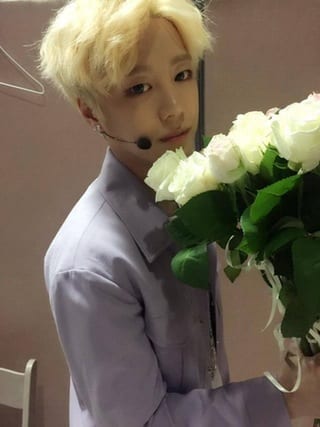 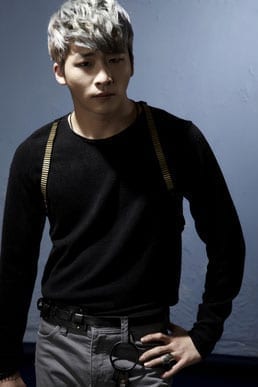 Sehee facts:
– He dreamed of becoming an artist since childhood.
– He became an A.Cian member after an audition in Seoul.
– During his free time, he likes running, drawing and singing.
– He’s currently a member of Fri.D

Who is your A.Cian bias? Do you know more facts about them? Feel free to comment below. It can help new fans find more info about them. 🙂

SM the Performance Profile and Facts 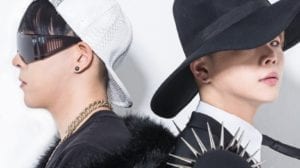 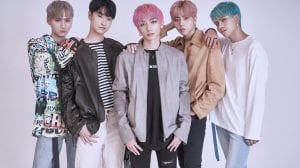 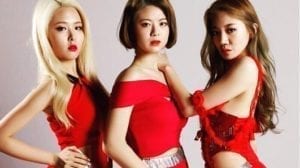 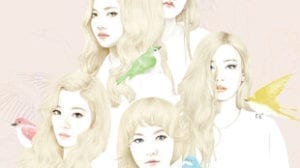 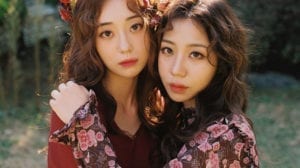