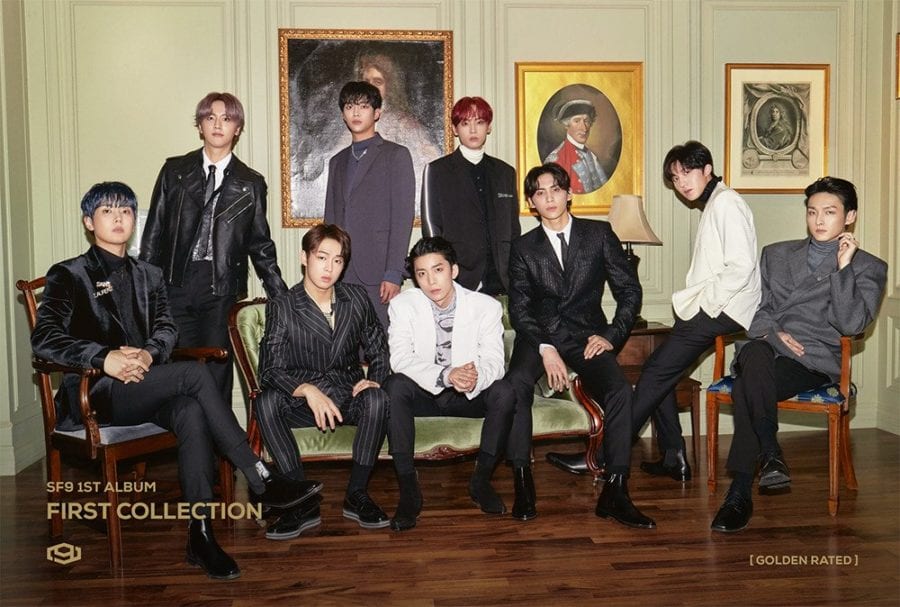 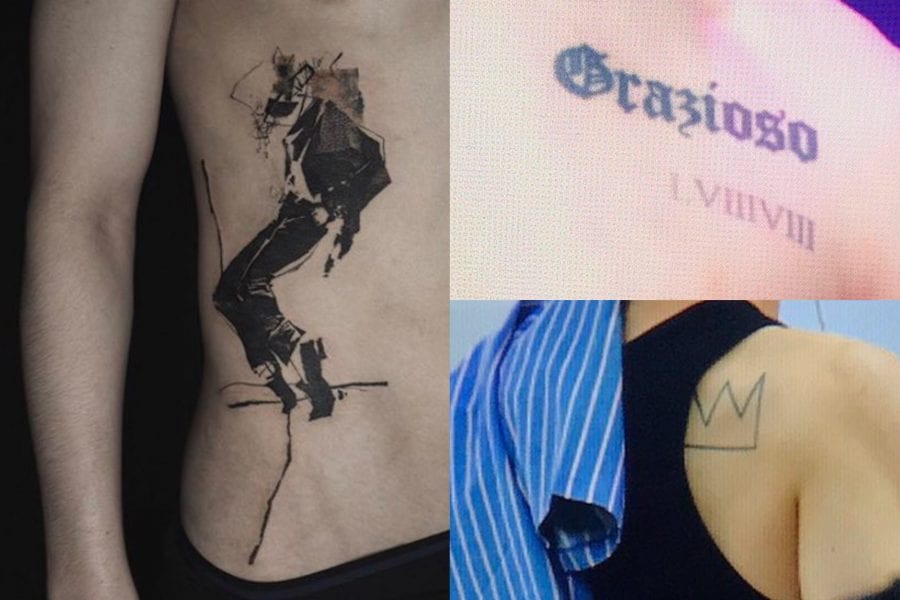 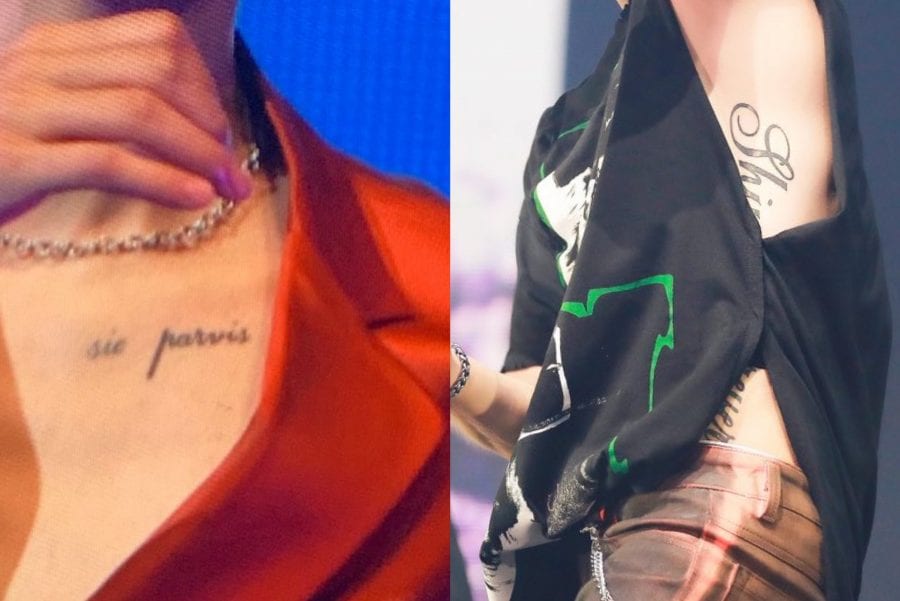 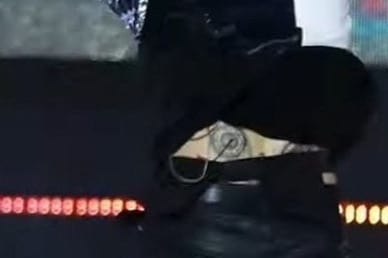 Inseong, Jaeyoon, Rowoon, Zuho, Taeyang and Chani don’t have tattoos which are known to the public.

Which of the tattoos is your favorite? Feel free to comment below. 🙂 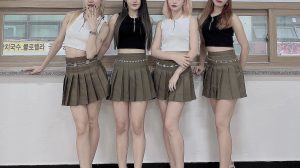 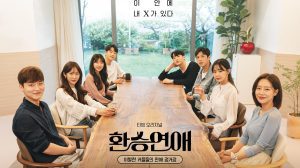 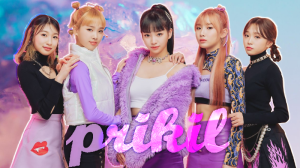 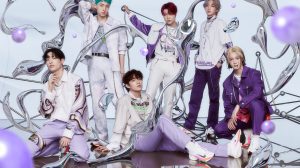