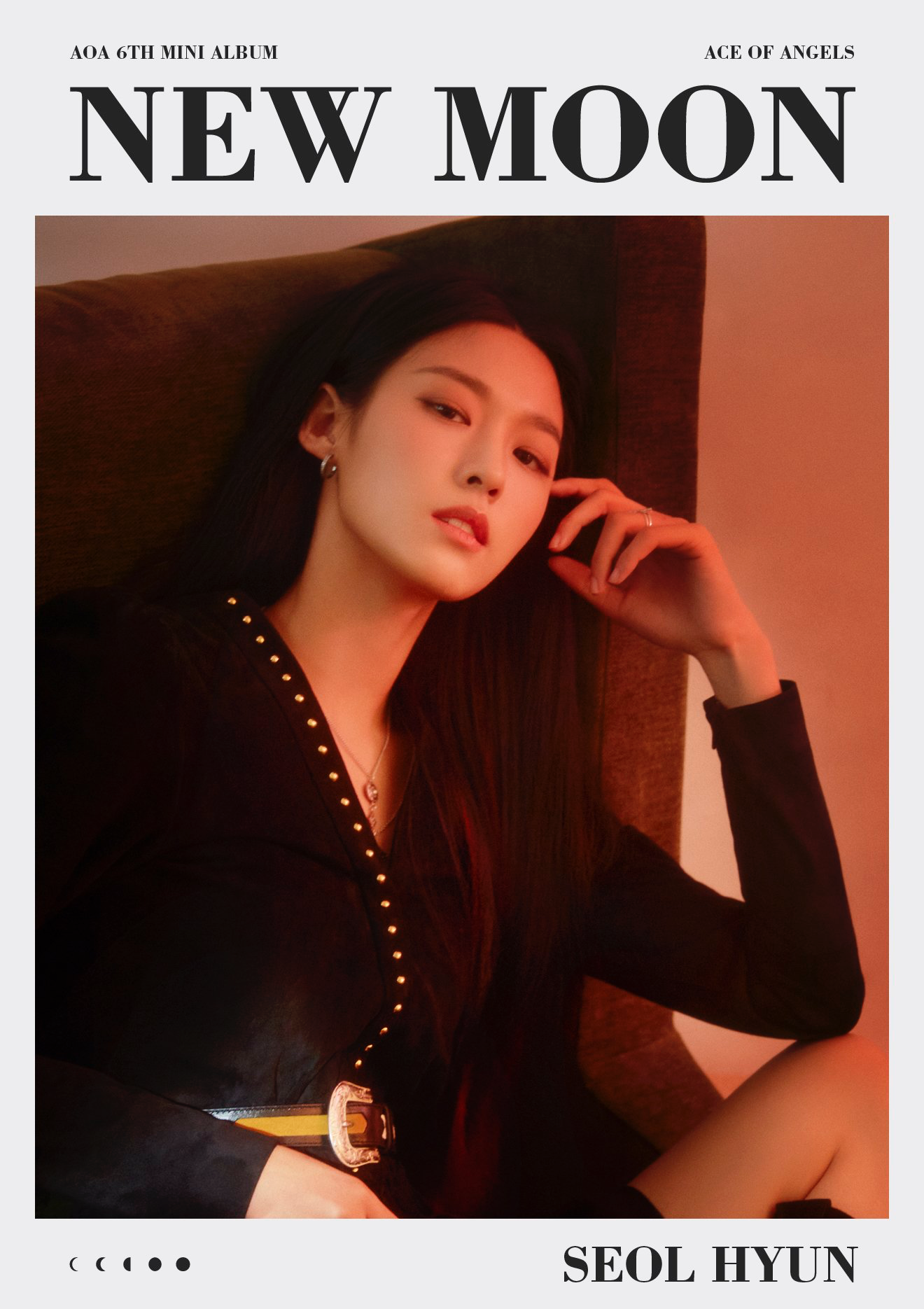 Seolhyun Facts:
– Birthplace: Bucheon, South Korea.
– Family: Parents, older sister.
– She wanted to become a singer since her school days when she was a part of a school club band that also taught her how to dance.
– She attended an arts-focused high school.
– She plays piano since childhood.
– She was a promotional model for one of her teachers while in junior high.
– Her friend advised her to compete in the Smart Uniform Model contest, where she met the current FNC Entertainment manager.
– Prior debut she used to wear braces.
– On August 29, 2012, she debuted as a member of girl group AOA (Ace of Angels).
– Her angel name is Seolhyunari.
– She’s also a member of AOA’s unofficial unit AOA White (since 2012)
– She and Hyejeong eat the most out of the AOA members.
– Seolhyun’s favorite sport is swimming.
– She was born on the same day as BLACKPINK‘s Jisoo.
– She filmed more than 15 commercials back in 2016.
– Seolhyun’s trademark: a mole on her tongue.
– Fans think she looks like a combination of Naeun (APink) and Bora (SISTAR).
– She starred in FT Island’s “Severely” MV.
– She acted in the dramas: “Seo-Young, My Daughter” (2012), “Ugly Alert” (2013), “Orange Marmalade” (2015), “My Country” (2019) and movies: “Gangnam Blues” (2015), “Memoir of a Murderer” (2017) & “The Great Battle” (2018) as well as in web drama “Click Your Heart” (2016).
– She has been part of variety shows such as: “Brave Family” (2015), “Law of Jungle” (2016) & “Not The Same Person You Used To Know” (2018).
– Seolhyun dated Zico from Block B, the pair reportedly split in September 2016 due to personal reasons.
– After ChoA’s departure, Seolhyun and Jimin have left the dorm. Seolhyun lives with her sister.
– Seolhyun’s ideal type: “A man who has a pretty and kind smile. Kim Jae Won sunbaenim.”

How much do you like Seolhyun?
Total Votes: 2055
×
You or your IP had already vote. 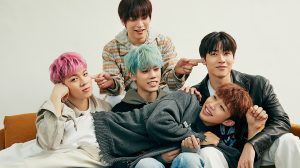 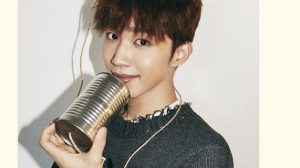 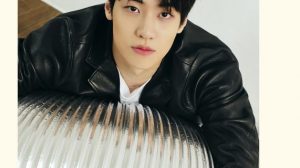 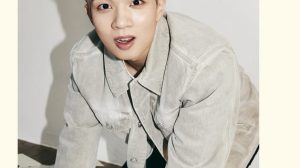 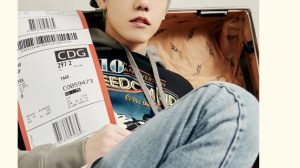 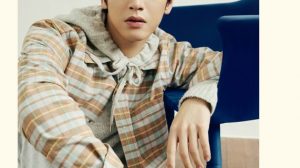 I'm an author/editor of this site who's been an east asian entertainment multifan since 2017. I appreciate you all for checking out my profiles! I try to update information right away but please be understanding & keep in mind that I won't be able to be the same fast every time. Thank you :) – Forums: eyeshypnotized ♡