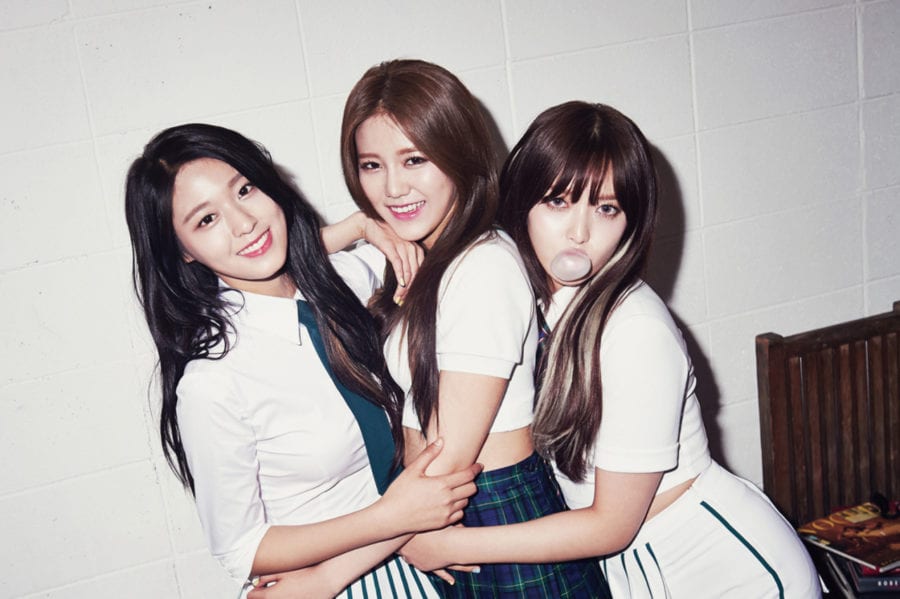 AOA White is the non-promotonal sub-unit on AOA under FNC Entertainment. They focus mostly on variety shows and have been called “the dance unit of AOA“. The sub-unit is composed by 3 members: Hyejeong, Seolhyun, Chanmi. 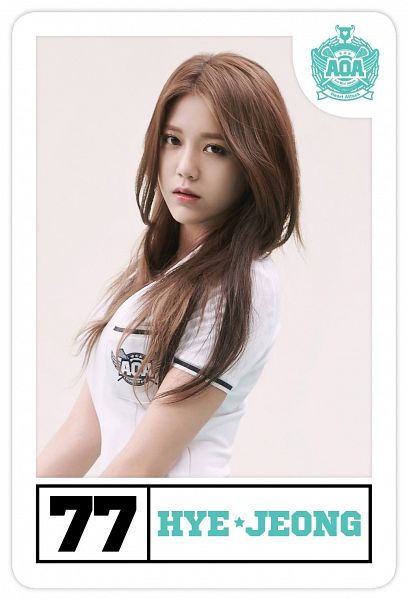 Hyejeong Facts:
– Her hometown is Seoul, South Korea.
– She doesn’t have siblings.
– She was very shy as a child, and is still shy today, but she’s more talkative once you get to know her.
– She became a cheerleader and a promotional model in high school.
– She joined the company as a trainee in August 2010.
– She acted in the dramas: ‘A Gentleman’s Dignity’, “Cheongdam-dong Alice”
– She was one of the cast members on the 1st season of The Romantic & Idol, she paired up with MBLAQ’s Mir and 2PM’s Jun.K on the show.
– She and Seolhyun eat the most out of the AOA members.
– She enjoys doing yoga.
– She is good at cooking Kimchi.
– She prefers to stay simple by wearing a hoodie and some shorts, rather than dressing up.
– Hyejeong’s ideal type: “A man who’s humorous and kind, a man who would be fun to be around. Gong Yoo sunbaenim.”
Show more Hyejeong fun facts…

Seolhyun Facts:
– Her hometown is Bucheon, South Korea.
– She has an older sister.
– She plays the piano since she was a child.
– She was a promotional model for one of her teachers while in junior high.
– Seolhyun favorite sport is swimming.
– Before debut, she used braces.
– She and Hyejeong eat the most out of the AOA members.
– Seolhyun was in a relationship with Zico from Block B, but in September 2016 it was announced that the couple had broken up due to personal reasons.
– Seolhyun left AOA’s dorm and currently lives with her sister.
– Seolhyun’s ideal type: “A man who has a pretty and kind smile. Kim Jae Won sunbaenim.”
Show more Seolhyun fun facts… 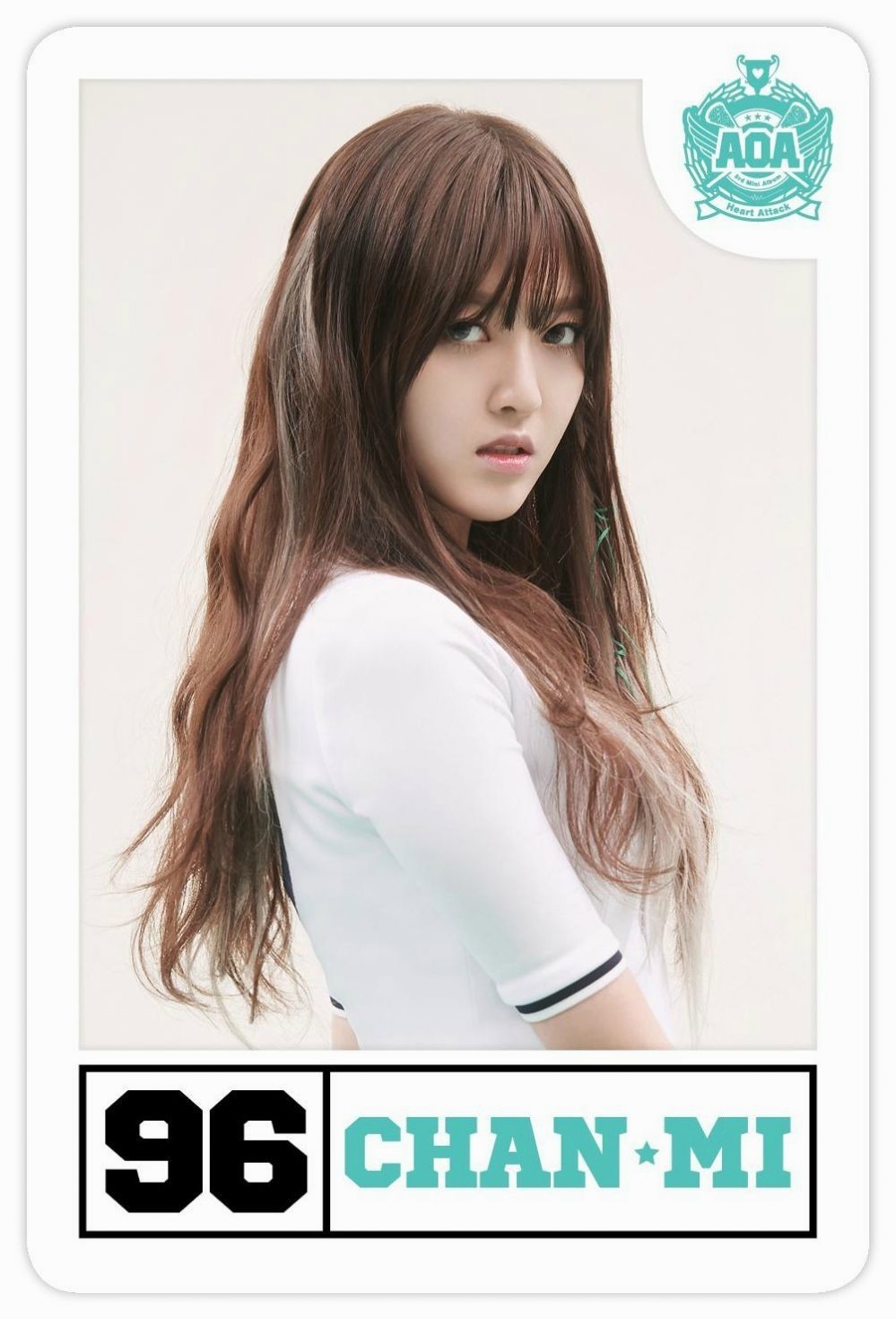 Chanmi Facts:
– She was born in Gumi, South Korea, but at age of 6, her family moved to Daegu, South Korea.
– She has an older sister and a younger sister.
– When she was a kid she attended a dancing school.
– She has been scouted while she was dancing during a basketball game in the 2nd year of middle school.
– She sleepwalks.
– She talks while sleeping.
– Chanmi is involved in a personal performance project called “Look at Mi” (a dance performance project).
– Chanmi’s ideal type: “I like people who have their own little worlds. It’s okay if he’s a bit unconcerned about me. A man who can join me in what I like. Um… like eating chocolate together! If he doesn’t like it, I won’t force it on him, but then I don’t think I would be with him in the first place.”
Show more Chanmi fun facts…

Profile made by: felipe grin

Who is your AOA White bias?
Total Votes: 2608
×
You or your IP had already vote.

Who is your AOA White bias? Do you know more facts about them? Feel free to comment below. It can help new fans find more info about them. 🙂