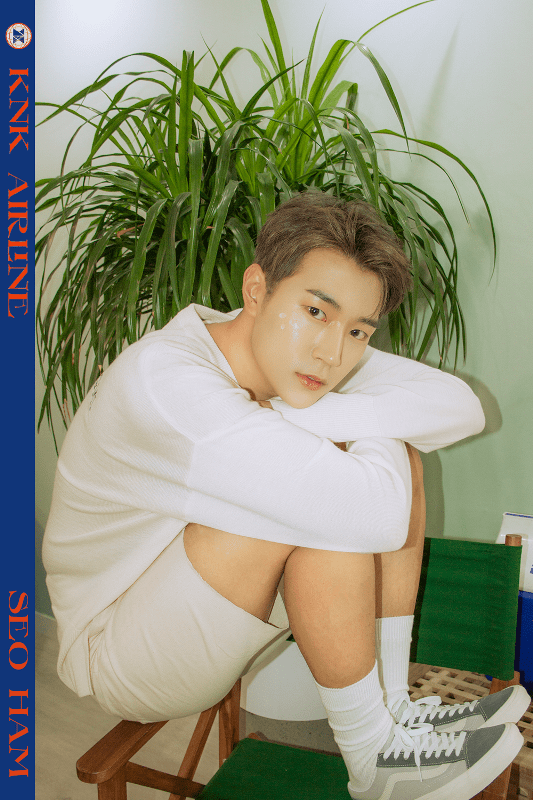 Seoham (서함) is a member of the South Korean boy group KNK.

Seoham Facts:
– He has one sibling, a younger brother.
– His personality is mild.
-His position in KNK is as Main Rapper, Vocalist, Visual, and Face of The Group.
– Kyungbok is his nickname.
-He is the oldest member of KNK.
-He is under 220 Entertainment.
– Seoham came up with KNK’s fandom name “Tinkerbell”.
-He likes Day6 and KARD‘s music.
-Not only is he the tallest member of KNK, but he is often regarded as one of the tallest male idols.
– Seoham’s birth name, Park Gyeongbok, was given to him by his grandfather.
-He legally changed it to Park Seungjun because he got teased a lot by other kids when he was younger.
-He changed his name again to Park Seoham (박서함) when KNK switched companies.
– He was a trainee under Big Hit Entertainment; and he trained with the members of BTS.
– He switched to JYP Entertainment where he trained alongside the GOT7 members.
-He got into JYPE after winning 2nd place at the company’s 10th Open Audition on February 19th, 2013.
– He can be seen in the music videos for BESTie‘s songs ”Zzang Christmas” and “Excuse Me”.
– Meat, especially beef is his favorite food.
– He likes all drinks except for carbonated ones.
– ‘The Intern” is his favorite movie.
-He likes to collect figurines.
-He really likes Harry Potter.
-He is said to have the worst fashion sense in the group.
-His role model is BEAST.
-He likes touching sharp objects, and doing so helps him fall asleep.
-The members think he has the mentality of a child.
-He gets scared very easily.
-He is very flexible and can do a split.
– Rock and Dance are his favorite genres of music.
– Watching movies and TV dramas, cooking, and listening to music are his hobbies.
– Bowling is his favorite sport.
– He really likes anime, such as Pokemon and Digimon.
– He wanted to be a Korean teacher when he was younger.
– 28 cm is his shoe size.
– Jeju Island, South Korea is the place he would love to visit.
– He ranked 32nd on YG Entertainment’s survival show “MIXNINE”.
– He was chosen by Knetz as 1st in the Top 12 Visual Male in MIXNINE.
– He was featured in the variety show “Idol Acting Competition – I’m an Actor”.
– He signed an exclusive contract with Main Ent for acting management.
– He played the younger version of Lee Sangwoo’s character in the drama “20th Century Boy and Girl”.
-He was also played a member of the boy band ‘Boys Be Ambitious’ alongside Inseong, Jihun, Heejun, and Youjin in “20th Century Boy and Girl”.
– He has acted in the web dramas “Just One Bite Season 2” and “Essential Love Culture”.
– He was also starred alongside Gyuri of fromis_9 and Chuu of LOONA in the web drama ‘Essential Love Culture / Mandatory Relationship Culture Education’.
– Seoham’s Ideal Type: “Someone who can take care of me. Someone to raise me.”

Do you like Seoham? Do you know more facts about him? Feel free to comment down below. 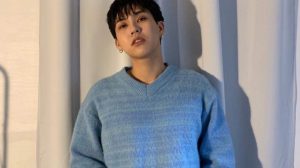 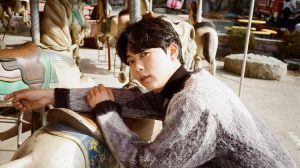 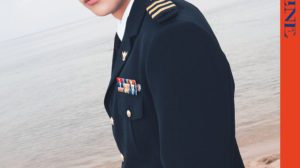