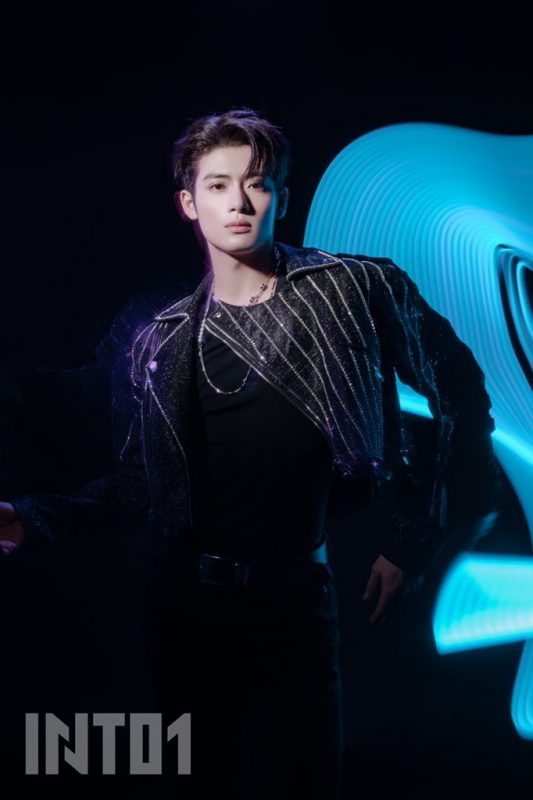 Rikimaru (リキマル) is a member of WARPs Up and project group INTO1.

Rikimaru Facts:
– He speaks Japanese, English, and Portuguese.
– Rikimaru’s fandom name is Gravity.
– He watches anime.
– He enjoys going to escape rooms.
– Michael Jackson is his favorite artist.
– His hobby is observing people and their behaviors.
– He is a professional choreographer.
– He admits that he forgets his own dance choreographies.
– He has a sister named Yumeri who is also a dancer. They work together in a studio @therespectjp.
– He created dance choreographies for Red Velvet‘s “Rookie”, Taemin‘s “Famous”, BoA‘s “Lookbook” and “One Shot, Two Shot”.
– For a year, he worked with SHINee.
– Since April 2020, he has a Maltipoo dog named Pochimaru that also has an Instagram account (@impochimaru).
– He came up with his fandom name RIKIANS on Instagram.
– He started dancing when he was 10 years old.
– A tiger is an animal that he’d like to be.
– His favorite colors are blue and black.
– His favorite food is sushi, spicy and vegan food but he isn’t vegan.
– His celebrity crushes are Zendaya Coleman and Selena Gomez since he saw them in person.
– He was participating in the Chinese survival show 创造营2021 (Produce Camp/CHUANG 2021) broadcasted by Tencent, together with WARPs Up member Santa.
– He became a member of the project boy group INTO1 formed from Tencent’s survival show on April 24, 2021.
– He changed his Instagram username from @imrikimaru to @into1_rikimaru_ after joining INTO1.
– Liu Yi is his Chinese teacher among the INTO1 members. He always teaches him pronunciation.
– With Santa he works on choreographies for INTO1.
– In INTO1 dorm, Riki likes to get Liu Yi to watch horror movies with him.
– He prefers being alone so at first, he wasn’t used to living together with INTO1.
– After INTO1‘s debut, it was noticed that he is quiet and rarely voices his opinions. According to Bo Yuan, he’s the most talkative when he checks the members’ dance playback.
– When recording INTO1‘s “INTO THE FIRE” producers praised that Riki has a wide vocal range.
– Riki doesn’t care about anything outside of his professional field like food and clothing.
– He wants to film shows like “Great Escape” (密室大逃脱).

(Special thanks to: ela🐻)

How much do you like Rikimaru?
Total Votes: 279
×
You or your IP had already vote. 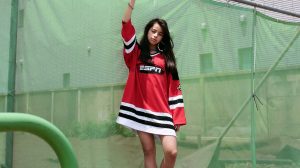 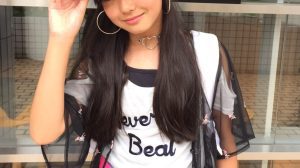 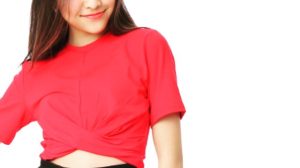 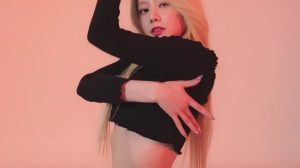 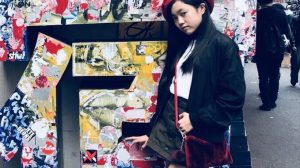 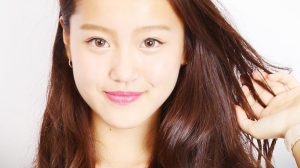