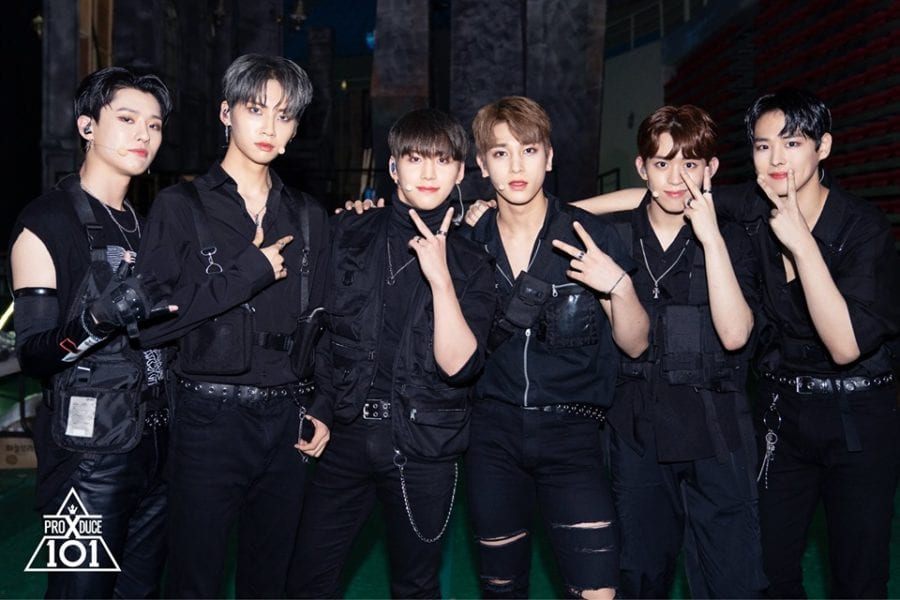 움직여 (Move) is one of the teams for the concept evaluation, the third evaluation, for the 4th season of Produce 101, Produce X 101. It was composed and gifted to the show by Zico (Block B). After the results of the second elimination round (episode 8), the team consisted of Lee Jinhyuk, Cho Seungyeon, Kim Kookheon, Choi Byeongchan, Kim Sihoon, Lee Hangyul, and Kim Hyeonbin. In episode 9 the team members voted for those they think suits the team best, and Kim Sihoon was removed from the team. 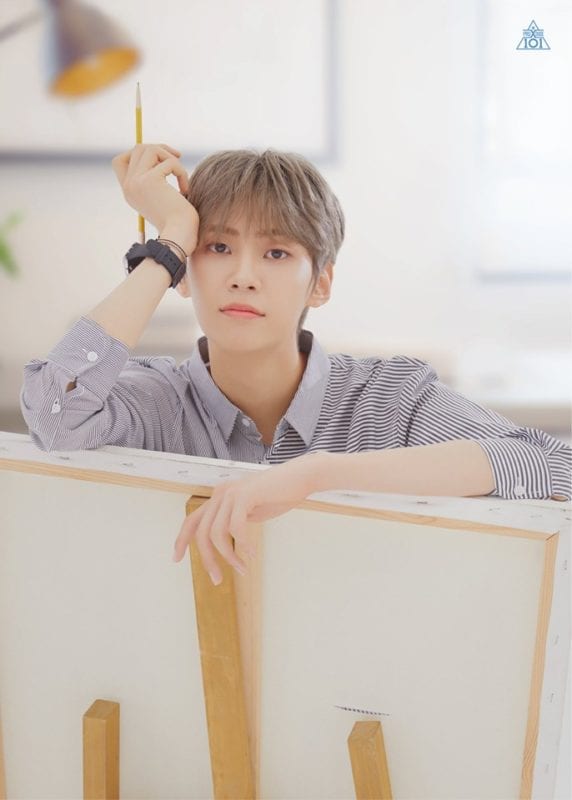 Lee Jinhyuk Facts:
– Jin Hyuk has trained for 7 years and 2 months. He is the main rapper in UP10TION along with Kim Woo Seok.
– His skill is rapping and dancing.
– His hobbies include walking around whilst playing games and watching movies.
– He can speak Japanese and basic English (he’s not fluent in English).
– Wei’s ideal type: are cute and short girls who can deal with his love for skin ship.
– Lee Jin Hyuk’s intro video.
– All of Jinhyuk’s Produce X 101 videos. 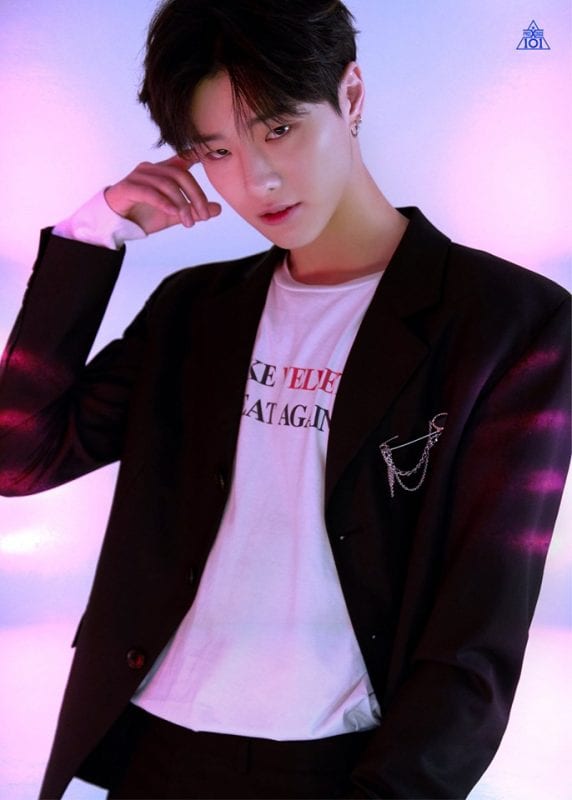 Cho Seungyeon Facts:
– Sung Youn has trained for 9 years. He is a member of UNIQ as the main rapper and vocalist.
– His skills composing and writing lyrics.
– His hobbies are gaming, exercising, walking down the street, shopping, and drinking coffee.
– He speaks Korean, Chinese, Tagalog, Portuguese, English
– His specialties are soccer, beatboxing and Krump.
– He can play the piano and the guitar.
– His favorite colors are: black, red, white, blue, green.
– Seungyoun now uses the Name WOODZ for his solo activities.
– He was on “show Me the Money” but was eliminated.
– Cho Seung Youn’s intro video.
– All of Seungyoun’s Produce X 101 videos. 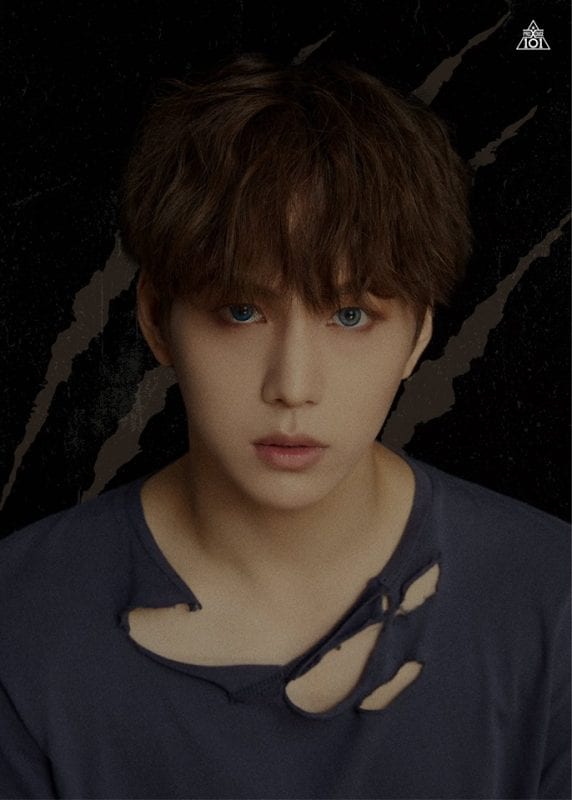 Kim Kookheon Facts:
– Kook Heon has trained for 7 years and 9 months. He is the leader and main vocalist of MYTEEN.
– His skills are specialty singing, dancing, writing lyrics, and composing.
– His hobby is painting and his health.
– He was a participant in the survival show MIXNINE. (Ranked 18th)
– Kim Kook Heon’s intro video.
– All of Kookheon’s Produce X 101 videos. 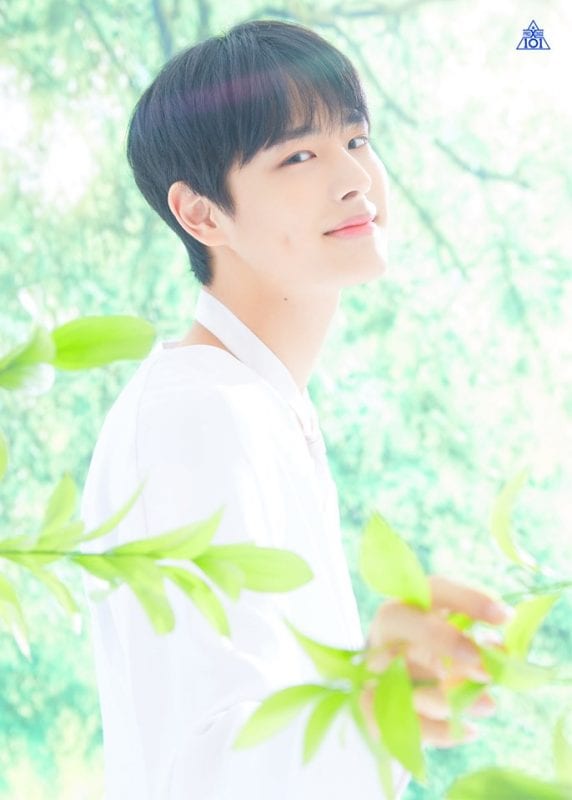 Choi Byung Chan Facts:
– Byung Chan has trained for 4 years and 11 months.
– Byungchan is a member of VICTON along with Han Seungwoo. The group debut in 2016.
– His skills are singing, doing girl group dances and random dances.
– His hobbies are window shopping, listening to music, and exercising.
– He left the show after episode 10 for personal reasons
– Choi Byung Chan’s intro video.
– All of Byung Chan’s Produce X 101 videos. 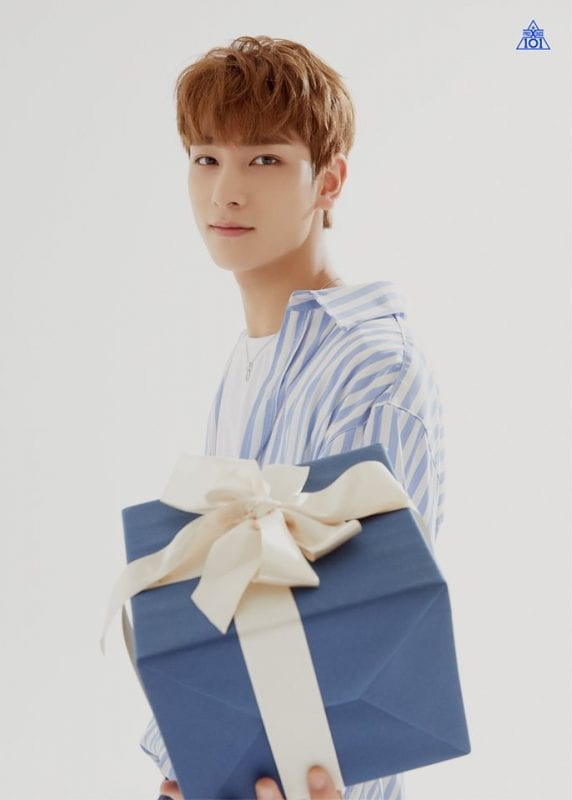 Lee Hangyul Facts:
– Hangyul has trained for 4 years and 2 months.
– His skills are singing and dancing.
– His hobbies are playing basketball, bowling, taekwondo, and doing acrobatics.
– He was apart of the show the “Unit”, placing 13 overall.
– He was born in Incheon, South Korea.
– He was adopted at the age of 7 after being abandoned at birth.
– Hangyul has two older brothers who are 15 and 16 years older than him.
– He was a backup dancer for T-ARA Jiyeon’s “Lullaby”.
– Hangyul was a dancer for Shannon’s comeback stage ‘Hello’.
– In June 2018, he featured in UNB’s “Black Heart” promotions, along with yuJungha, DIA’s Jueun and S.I.S’s Anne.
– He is also a member of the group IM. He is the main dancer, vocalist and visual of the group.
– Lee Hangyul’s intro video.
– All of Hangyul’s Produce X 101 videos. 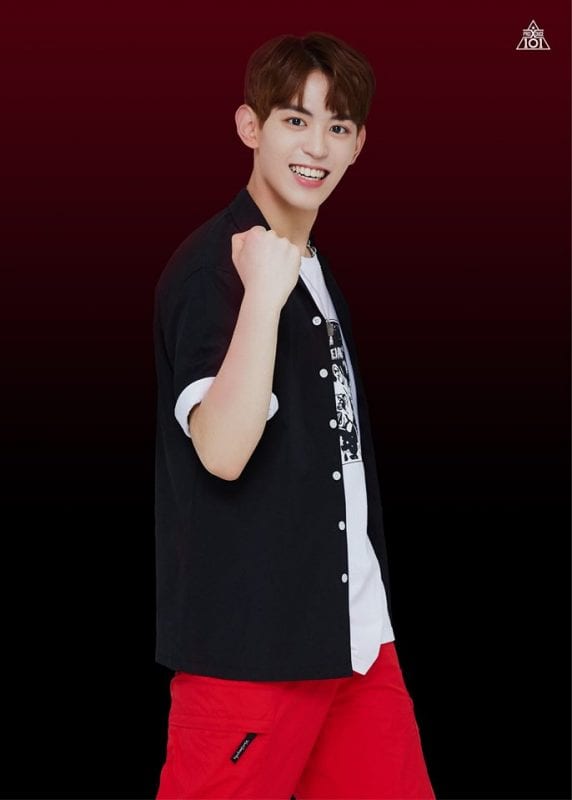 Kim Hyunbin Facts:
– Hyeon Bin has trained for a year and 7 months.
– His skills are rapping and composing using a piano.
– His hobbies are exercising and reading books.
– Kim Hyeon Bin’s intro video.
– All of Hyeonbin’s Produce X 101 videos. 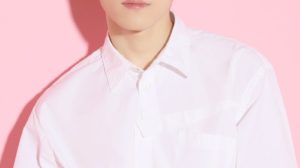 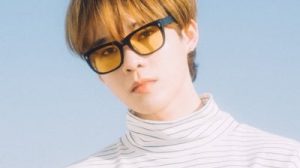