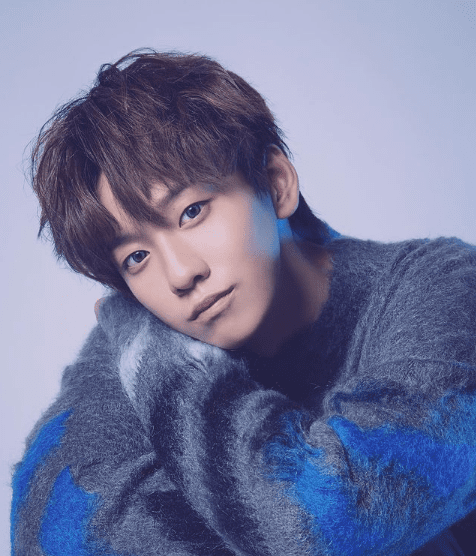 Tony Yu is a Chinese trainee under FNC/Hongyi (?), who competed on Produce X 101.
Unfortunately, he did not place in the final group, X1, taking 20th place. After the show, Tony started vlogging and releasing covers. He will appear on Youth With You season 3/ Idol Producer 4.

Tony Facts:
– He was born in Canada, but his family
are from China
– Tony trained for 8 months before entering
Produce X 101
– His specialty is his vocals
– During his audition, Tony earned an A
– He was the only foreigner who got an A, and made it to the final round
– He held his first fansign: Under the Blue Sky (2019)
– In 2012, he was in the radio show Little Sunshine.
– He has a dog named LuLu
– Tony’s hobbies are playing the piano, skiing, reading and drawing.
– It is rumored that he has left FNC and Hongyi, but it is not confirmed
– He speaks English, Korean and Mandarin
– During Produce X 101, he was seen buying Korean text books 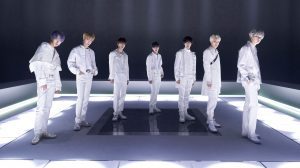 Poll: What was your favorite 2020 MAMA performance? 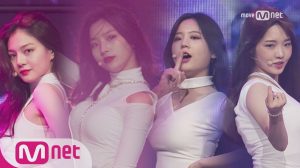