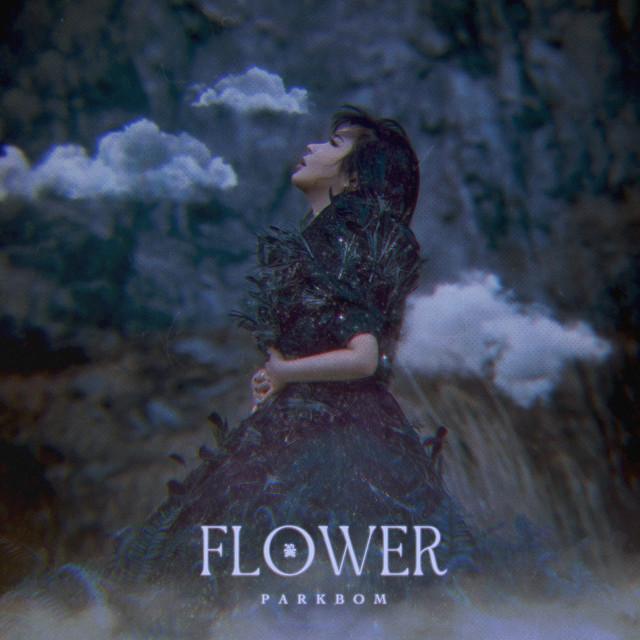 Park Bom (박봄) is a South Korean soloist under D-Nation Entertainment and former member of 2NE1, under YG Entertainment. She left YG Entertainment in November 2016. She officialy debuted as a soloist on October 28, 2009 with the single “You and I”.

Park Bom Facts:
– Park Bom was born and raised in Seoul, South Korea.
– Family: Parents, older sister; cello star Park Goeun.
– Education: Berkless College of Music (transfer), Lesley University (major in Psychology), Gould Academy
– Nicknames: Bbang Bom, Jenny Park, Bommie.
– She speaks Korean, English and Japanese.
– She became interested in music when she was in high school, however, she was discouraged by her parents who were not fond of their daughter’s preferences. She moved at sixth grade to study in the US and was transferred to a music academy with her aunt’s help without her parents’ knowledge.
– She wasn’t able to attend her aunt’s funeral because she was only a trainee at the time (2NE1 TV).
– In 2006, she returned to South Korea where she auditioned thrice for YG Entertainment until she was finally accepted. She had also unsuccessfully auditioned for SM Entertainment.
– She served as the main vocalist of kpop girl group 2NE1, one of the best selling girl groups of all time from 2009 until their disbandment in 2016. Nevertheless, she took part in their final song/MV ‘Goodbye’ which was released on January 21, 2017.
– Bom was the most popular 2NE1 member in South Korea.
– She loves make-up and short dresses.
– She usually wears fake nails.
– She loves Alexander McQueen and was permitted by McQueen’s family to wear his last creation.
– Musical influences: Mariah Carey, Christina Aguilera, Beyoncé.
– Favorite colors: Pink, green, red.
– She used to play soccer for four years.
– When she was playing soccer, she witnessed the death of a fellow player on the field therefore she suffered from a trauma and fell into depression.
– Specialties: Singing (unique voice), dancing, playing the flute, piano and cello.
– Personality: Shy, mysterious, sensitive, 4D.
– She has collaborated with several idols/groups such as Big Bang, G-Dragon, T.O.P, Epik High, Lexy, Red Roc, Lee Hyori, Lee Joon Gi, Park Myeong Su, Sandara Park.
– Religion: Christian.
– She is a licensed scuba driver.
– She has revealed she once did a ‘Lettuce Diet’ in order to lose weight. According to her, she doesn’t gain fat on her legs.
– She has two pet dogs called Choco and Danchoo and a puppy called Sasha.
– She used to sleepwalk.
– She has a Moomin doll called Poong-Poong.
– Click Five’s song ‘Jenny’ was rumored to be about her.
– She drinks a lot of water in order to keep her skin flawless.
– She was part of variety show The Roommate. The mist she used in the show was once sold out after fans saw her using it.
– In 2014, Bom was under investigation for drug smuggling (80 ampethamine containing tablets) through international mail. It was sent to her by some family members in the US but the delivery was stopped at the Incheon International Airport customs. The drug was illegal in South Korea but legal in the US. Bom was not charged despite from being investigated. YG Ent. released a statement explaining that Bom did not abuse her celebrity status but needed to refill the proportional medicine for an overseas effective method of a therapy treatment. The scandal that occurred was huge resulting to Bom taking an indefinite hiatus from the entertainment industry.
– On July 20, 2018, it was announced that Bom had signed under a newly established agency called D-Nation Entertainment and that she would be having a solo comeback with her debut mini album.
– She was supposed to debut solo in 2007/08 with the song “Scarecrow” that was gifted to her by JYP, but ended up joining 2NE1. The song ended up going to Lee Hi and she released it in 2012. Bom explained all of it on a VLive and Queendom. She ended up performing “Scarecrow” alongside Oh My Girl‘s Hyojung during their vocal unit stage on Queendom.
– She collaborated with MC Mong on the 25th October on a song called Chanel (the M/V was released on the 29th October) as well as releasing her own song (no M/V yet) called Wanna Go back (M/V from Queendom)
– Park Bom was ranked #6 at the final episode of Queendom.
– Park Bom’s ideal type: Jay-Z.

Do you like Park Bom? Do you know more facts about her? Feel free to comment below. 🙂