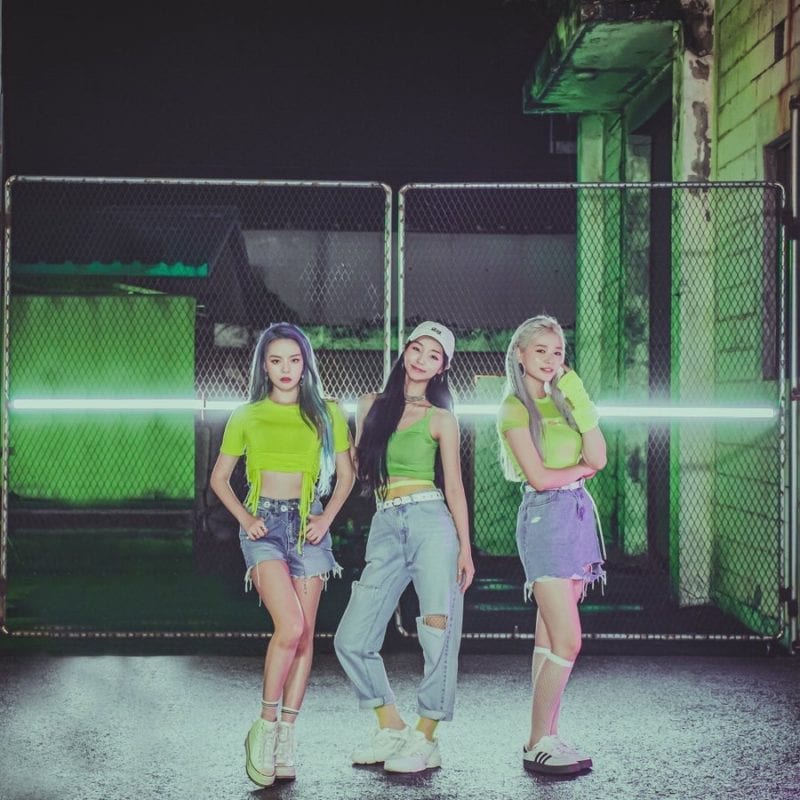 LIMESODA (라임소다) is a group under D Maker Entertainment currently consisting of Jangmi and Seungji. Their name means they will be as refreshing as lime and as sweet as soda. There was a member named Jimin, but she left in 2018 before she could even be officially announced as a member. Teeny left the group on September 20, 2019. Hyerim left the group on March 6th, 2020. Yeji was a temporary member but left the group before the release of ‘WAVE’. They debuted on July 12, 2017 with the digital single “ZZZ“. 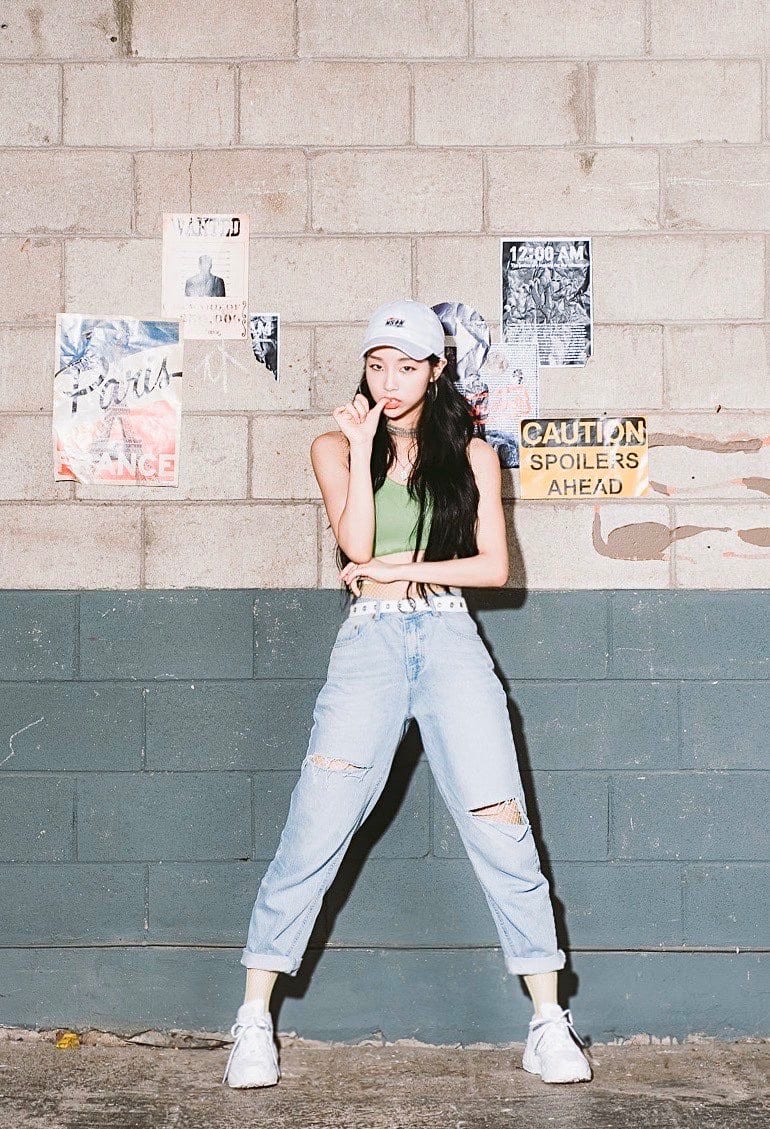 Jangmi Facts:
-She was added as a new member in February 2019.
-She was a backup dancer predebut for Loona YYXY and Gugudan Semina and danced on the guide video for Produce 48’s Rollin Rollin.
-Jangmi has had a fansite since her backup dancer days in 2018.
-Jangmi considers all idols as her role models.
-Her name Jangmi means “rose” in Korean. 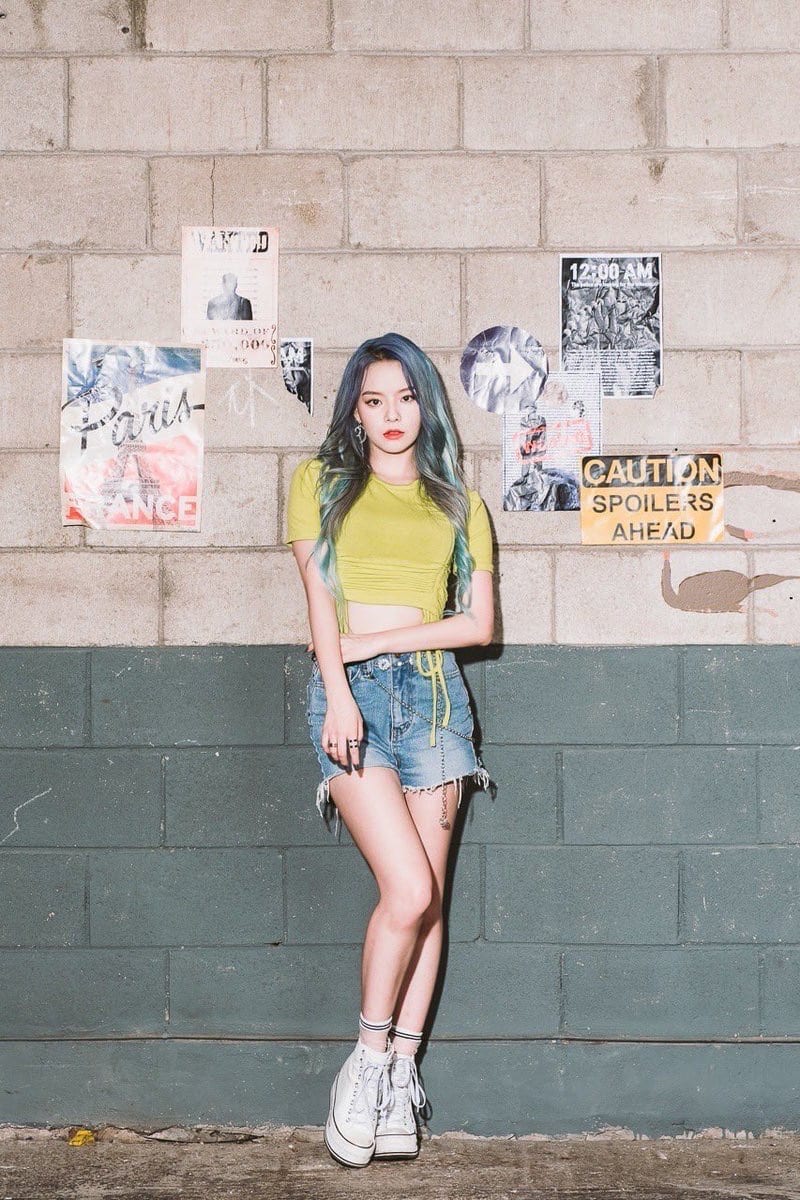 Seungji Facts:
– Seungji, along with Hyerim are part of a project group named AQUA.
– Seungji’s special talent is random freestyle dance.
– She’s often told she looks like Min Hyo-Rin and Kim Ah-Joong.
– Seungjis idol is Hwasa.
– Hyerim thought Seungji was an actress the first time she saw her. 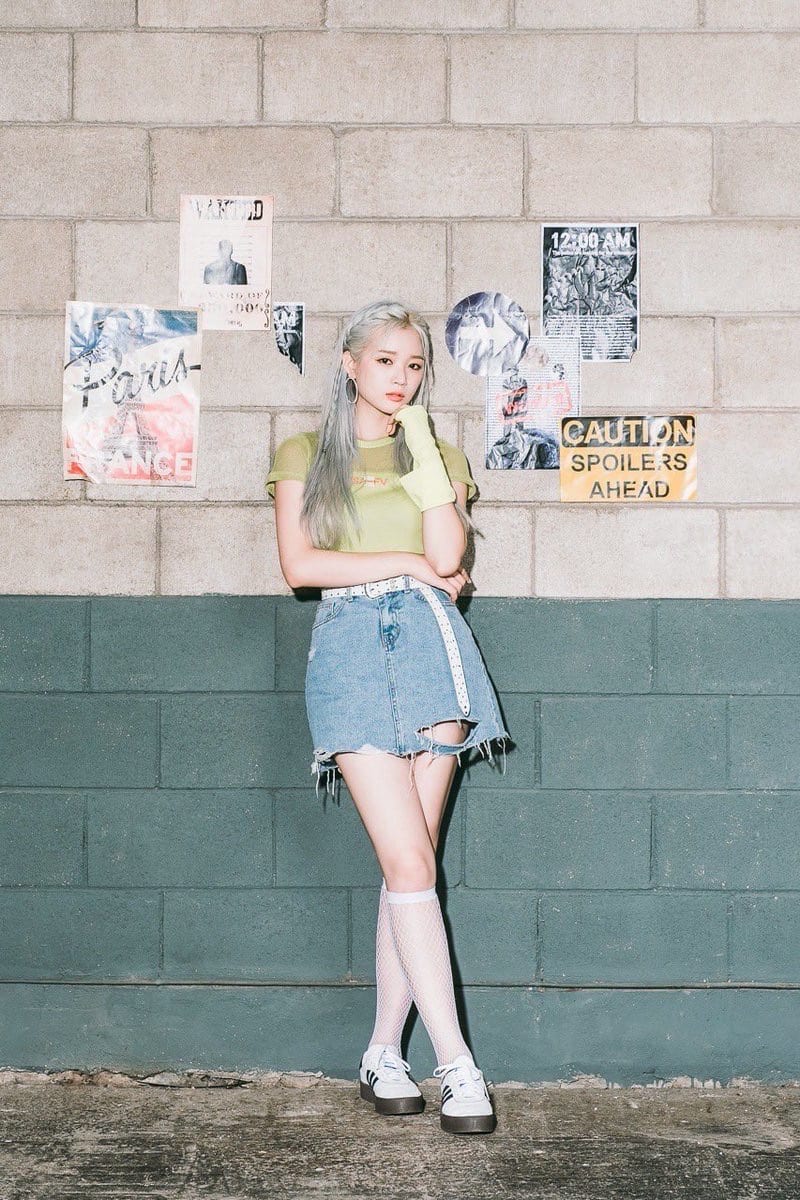 Hyerim Facts:
– She is a former JYP trainee.
– She was in Kpop Star 6 and got to the semifinals.
– Hyerim, along with Seungji, will be part of a project group named AQUA.
– Hyerim’s special talents are high notes and x2 dances.
– Hyerim is very bright and energetic, according to Seungji.
– Hyerims role model is Ariana Grande.
– She is very close to Kriesha Chu and Elris‘ Sohee.
– On March 6th, 2020 it was announced Hyerim left the group due to conflicts and disagreement with the company. 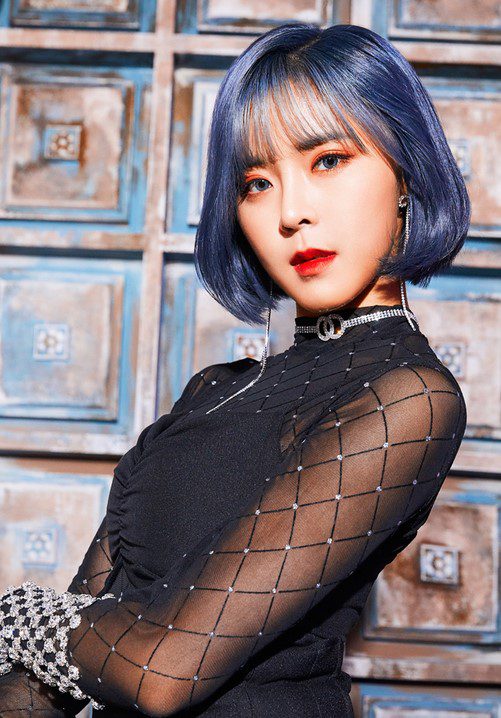 Yeji Facts:
– She was a member of ANS, promoting with the stage name J.
– She is described as a charismatic rapper.
– She was chosen to debut in LIMESODA, but didn’t and left the agency instead.
– Her role model is CL (2ne1). 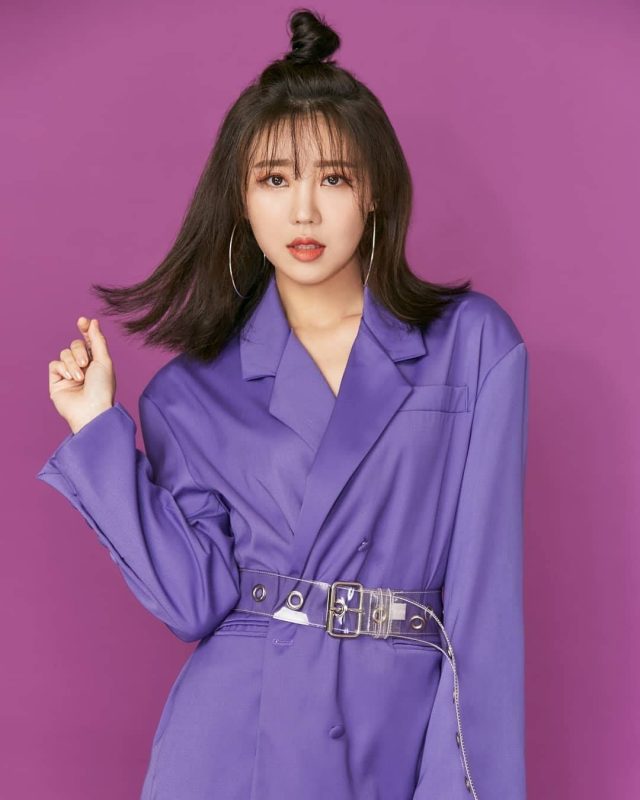 Teeny Facts:
– She is from Hangzhou, China.
– She graduated from an art college in Taiwan and has acting and musical stage experience.
– She speaks Chinese, English, and Korean.
– She was the tallest member of LIMESODA.
– Teeny was supposed to debut with LIMESODA with their 1st comeback ‘All Eyez On Me’ and replace Jimin but was held back due to the company not thinking she was ready.
– On September 20th, 2019 the company had announced she left the group due to “personal reasons”.

Who is your LIMESODA bias?
Total Votes: 6416
×
You or your IP had already vote.

Who is your LIMESODA bias? Do you know more facts about them? Feel free to comment below 🙂 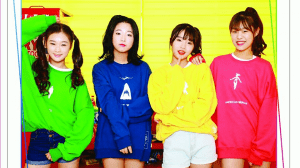 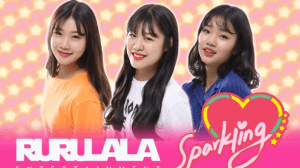 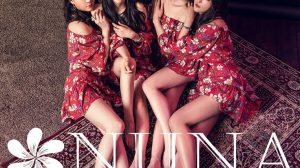 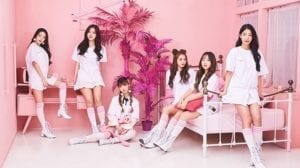