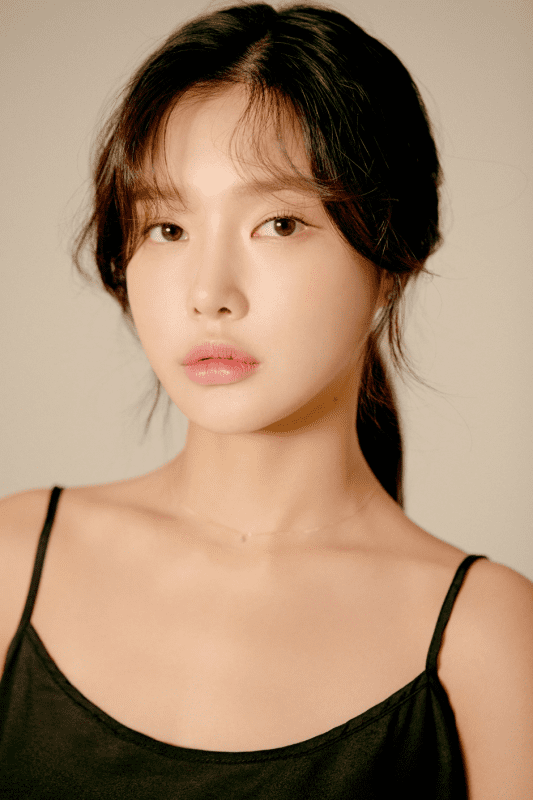 Lee Soyul (이소율) is a South Korean actress under MOMENT Global and a former member of DIA and its sub-unit L.U.B. She debuted as a member of DIA in 2015 and made her acting debut in the same year with the drama “Sweet Temptation”.

Lee Soyul Facts:
– Her hometown is Incheon, South Korea.
– Soyul has an older sister.
– She attended SOPA and majored in Performing Arts.
– She is known as an ulzzang.
– She is a former member of the MBK girl group DIA and used the stage name, Jenny.
– Before becoming a trainee under MBK Entertainment, she was training under Ensoul Entertainment with Yebin (DIA) and Eunchae (former DIA member) and became apart of the group Project A, and under Source Music where she was supposed to debut with GFRIEND.
– On July 6, 2019, it was announced she left the group due to a pain in her knees that was diagnosed to be osteomalacia.
– She is a Melody (BTOB fan).
– Her role models are the members of S.E.S.
– Her nickname was “Honey Vocal”.
– Hobbies: Listening to music and watching movies.
– Soyul was classmates with Wonwoo of SEVENTEEN.
– She appeared in the drama “Drinking Solo” as a guest role.
– She was in the special “To.Jenny” as a member of the fictional group Cocoa.
– She was in the special web drama “Happy Ending” which starred the DIA members as alternate versions of themselves.

What is your favorite Lee Soyul role?
Total Votes: 88
Voters: 70
×
You or your IP had already vote.

Which is your favorite Lee Soyul role? Do you know more facts about her? Feel free to comment below. It can help new fans find more info about her. 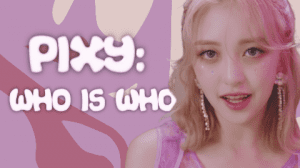 PIXY: Who is Who? 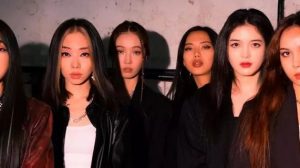 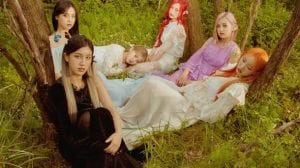 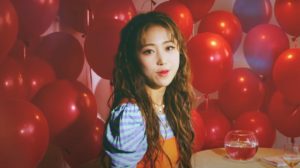 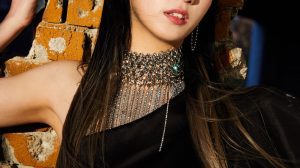