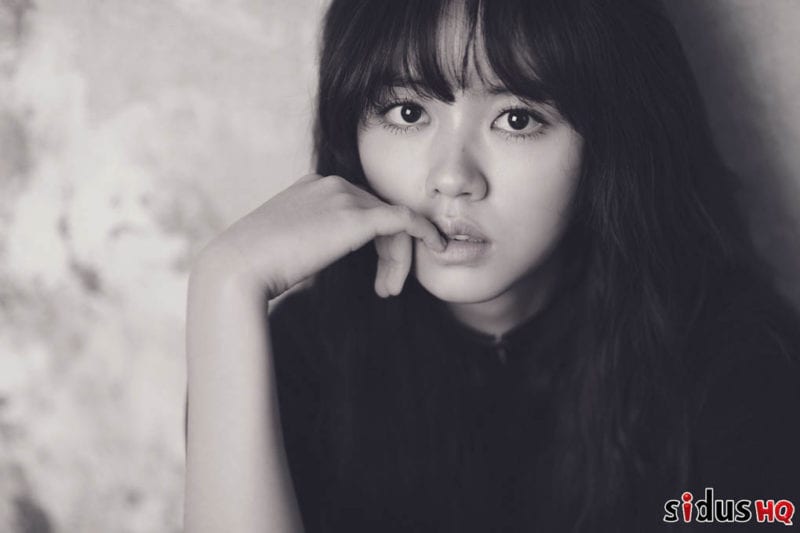 Kim So-Hyun Facts:
– She was born in Australia but her nationality is Korean.
– She began her career when she was seven years old (2006).
– Her father passed away when she was nine years old.
– She has a younger brother.
– In 2006 she debuted as a child actress under Sidus HQ. She left Sidus HQ in 2015.
– In December 2015, she launched her own one-person agency, E&T Story Entertainment, in partnership with LOEN Entertainment
– She learned how to play piano from her drama “Page Turner”.
– She had her first kiss with Yeo Jin Goo for their drama “Missing You.” It was both their first kiss.
– When going out, Sohyun usually wears jeans, hoodies or jumpers. (Union Bay)
– Sohyun’s personality changes from time to time.
– She prefers sad and slow ballads rather than idol music.
– Sohyun listens to Brown Eyes, SG Wannabe & Bruno Mars the most.
– She prefers to eat cold noodles with beef/chicken.
– Sohyun wants to learn how to cook.
– Sohyun beat 500 girls to land the role as Joo Hyerim in “Man of Vendetta”.
– Her favourite colours are Navy & Brown.
– She likes apples and watermelons.
– She wants to go on a backpacking trip with her friends.
– Sohyun loves to read webtoons on her spare time.
– Sohyun’s mum name is Jiyeon.
– She likes to wear shorts, floral pattern dress and suspender skirt.
– She doesn’t drink coffee yet.
– Sohyun wants to travel to Sapporo Japan because of her love for heavy snows.
– Kim So-Hyun’s ideal type: Yoo Seung Ho

Profile made by potato

Do you like Kim So-Hyun? Which of her role is your favorite? Do you know more facts about her? Feel free to comment below. 🙂 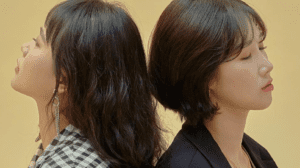 Hi! Thank you for visiting my profiles!