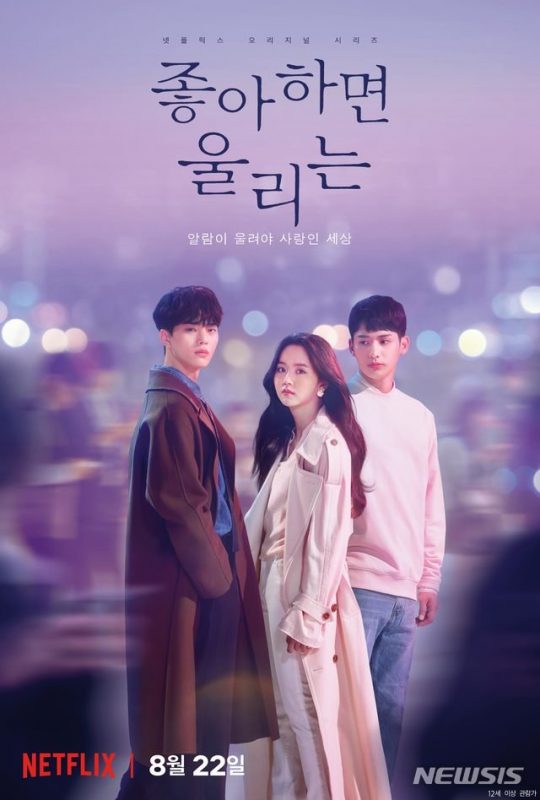 Synopsis:
Kim Jo-jo’s (Kim So-Hyun), a beautiful and smart girl who’s ironically absolutely clueless about love, parents died when she was young so she had to move in with her aunt’s family which isn’t easy for her. Meanwhile, a popular school jock Hwang Sun-oh (Song Kang) who is the son of a wealthy family where his parents don’t love him may come off as impolite at first but there’s much more to him. His sweet childhood best friend Lee Hye-Yeong (Jung Ga-Ram) is secretly in love with Jo-jo. They live in an era where almost everybody is equipped with an app called the Love Alarm, with which one can identify if someone likes them easily if that someone is within their 10-meters radius. 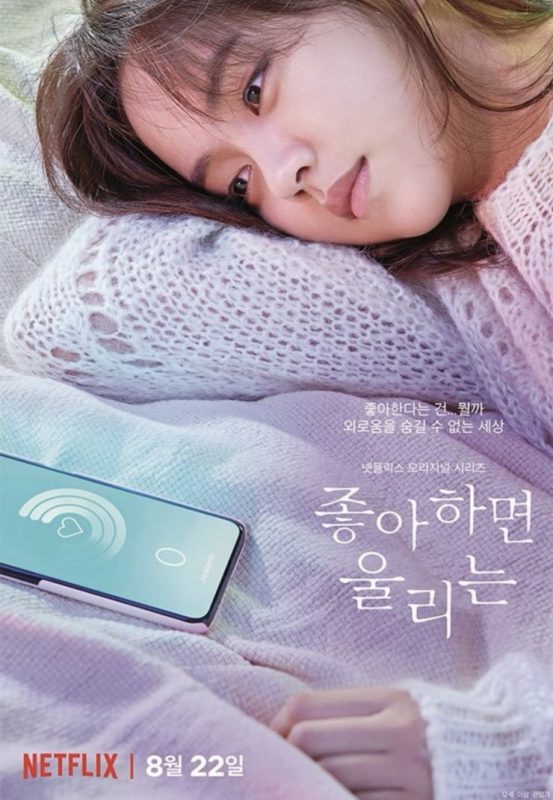 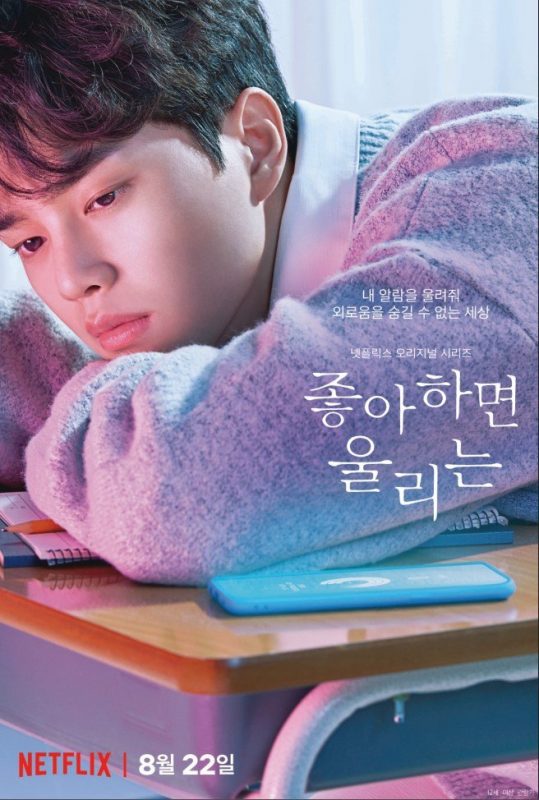 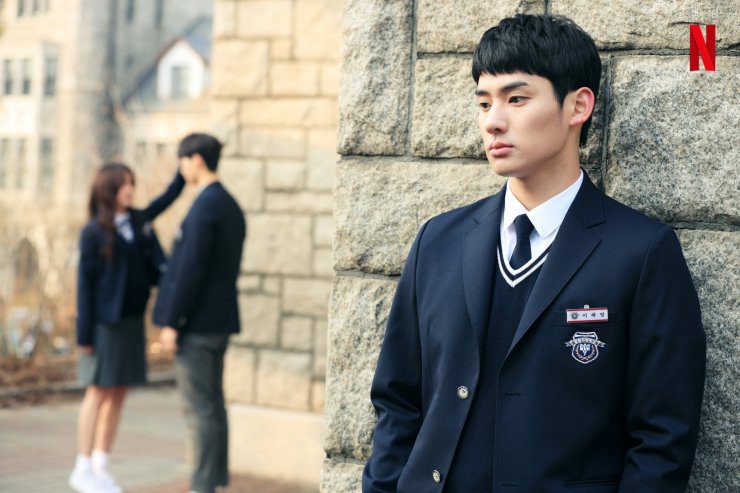 How would you rate Love Alarm.
Total Votes: 368
×
You or your IP had already vote. 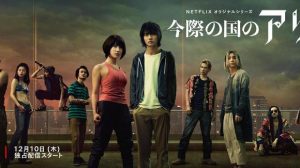 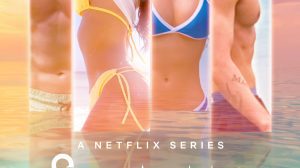 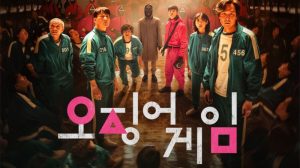 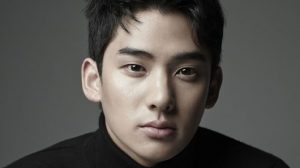 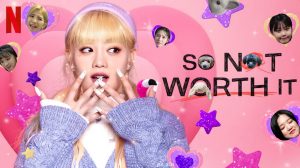