KENTA・SANGGYUN, formerly known as JBJ95 (JBJ coming from their roots and 95, because they were both born in ’95), are an independent duo. They were formerly under Star Road Entertainment. The duo consists of Kenta and Sanggyun. They debuted on October 30, 2018 with their single, ‘Home‘, and a mini-album of the same name. 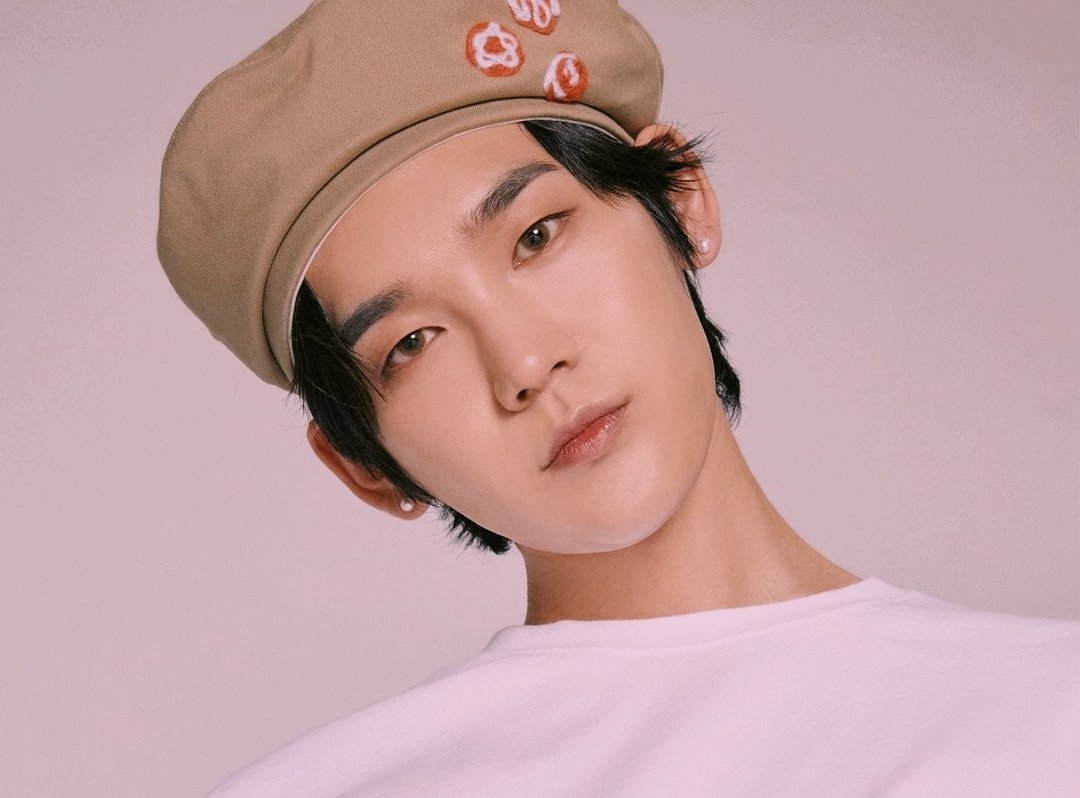 Kenta Facts:
— Birthplace: Takasaki City, Gunma Prefecture, Japan
— Specialty: Korean and Latte art
— Nickname: Sexy Cute Kenta.
— He made solo debut, under his full name, with the Japanese single ‘Sunflower‘ on August 7, 2020.
— Kenta was a contestant on Produce 101 Season 2. He was eliminated on EP.10, where he ranked #24.
— Kenta trained for 1 year and 3 months before appearing on Produce 101 Season 2.
— He was a member of a cover group.
— He is a former member of JBJ, a project group formed through Produce 101.
— He is a big fan of TEEN TOP‘s Ricky and Highlight.
— Kenta is friends with TEEN TOP‘s Ricky.
— He is good at girl group dances.
— He goes on runs by himself to relieve stress.
— Kenta loves cats.
— He is terrible at telepathy games.
.— Kenta doesn’t like organizing. (Keep your eyes on us JBJ)
— He doesn’t like milk (Just be Joyful Ep.4)
– Kenta’s hand is 18cm (Just be Joyful Ep.3)
— Kenta and Sanggyun will acted in the web drama ‘Barefoot Diva‘.
— He has a Korean Proverb book with him so he can learn proverbs in his free time and have a better television persona.
— He keeps big boxes of face masks in his fridge, and applies them almost everyday.
— It is often hard for Kenta to say no to anything.
— As it is hard for Kenta to say no, he does most of the chores while Sanggyun plays games. Due to him doing this, he feels like he’s the mom while Sanggyun is the son.
— Whenever he feels down, there’s a bridge he likes to go to that will often help him find answers.
— When he was a trainee and was broke, he couldn’t afford many meals. He had a part time job and his boss treated him well, listening to his concerns.
— Kenta’s father is a man of few words and never told Kenta that he loved him, so when his father hugged him he was shocked.
— At the beginning of 2021, Kenta held an art exhibition called MADE in KENTA – HOME WORK.
— Kenta has a smiley face tattoo.
— It was announced on October 24, 2022, that Kenta and Sanggyun had won their lawsuit to terminate their contracts with Star Road Entertainment. 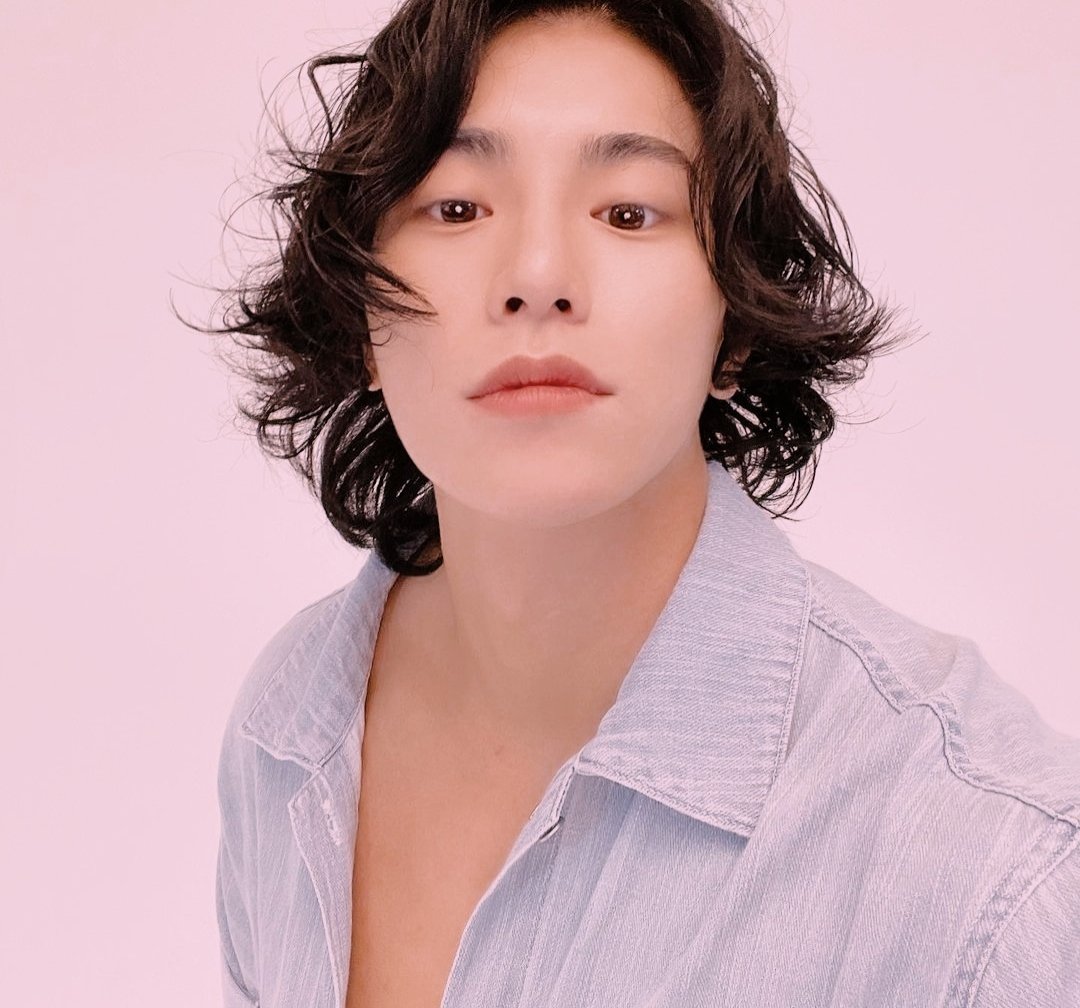 Sanggyun Facts:
— Birthplace: Gwangju, South Korea
— Education: Gwangdeok High School (Graduated in 2014)
— Hobbies: Listening to music, playing soccer
— He has a younger brother.
— Sanggyun debuted in XENO-T (formerly Topp Dogg) in 2013 under the stage name A-Tom.
— Sanggyun was a contestant on Produce 101 Season 2. He was eliminated on EP.10, where he ranked #26.
— Sanggyun writes his owns raps.
— Prior to his debut, he was a backup dancer for EvoL.
— If he wasn’t a singer, he would have a career in fashion
— He thinks his charm point is his smile
— He can get scared easily.
— Sanggyun was on Show Me The Money 5.
— He is a former member of JBJ, a project group formed through Produce 101.
— Sanggyun doesn’t like organizing (Keep Your Eyes On Us JBJ)
— He’s allergic to cats. He didn’t find out until he met Jin Longguo (Yongguk)’s cats
— He had the best body in JBJ according to the members
— When he finished promotions with JBJ, he left XENO-T (Topp Dogg) and debuted in KENTA・SANGGYUN.
— Sanggyun and Kenta acted in the web drama ‘Barefoot Diva‘.
— While Kenta does chores, he plays games.
— He was featured on ALICE (formerly ELRIS)’s ‘Farewell‘.
— It was announced on October 24, 2022, that Kenta and Sanggyun had won their lawsuit to terminate their contracts with Star Road Entertainment.

Who is your KENTA・SANGGYUN bias? Do you know more facts about them? Feel free to comment below. 🙂 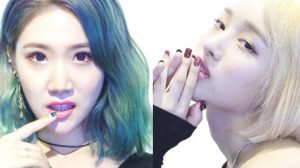 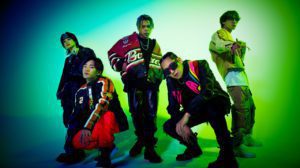 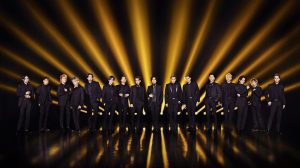