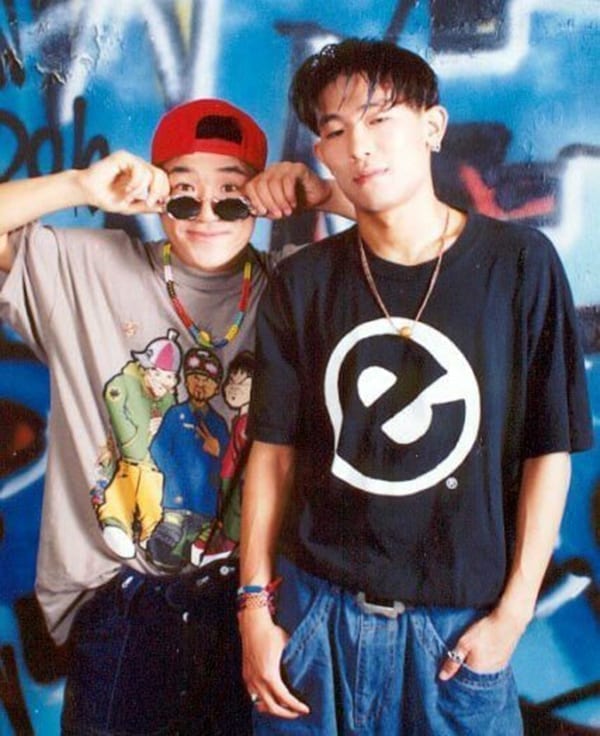 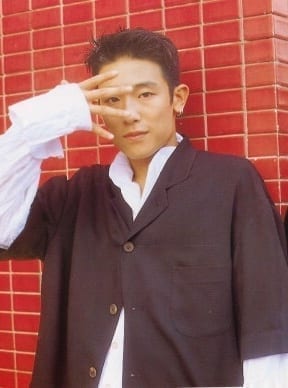 Sungjae facts:
– He is a former member of Hyun Jinyoung & Wawa
– Several months after DEUX disbanded, Sungjae released his debut solo album, As I Told You, on November 20, 1995.
– On the same day, November 20, 1995, he performed the album’s title track that day on an SBS music program and then returned to his hotel room with his girlfriend and some backup dancers. He was found dead in his hotel room the next day, and police ruled the cause of death a heart attack caused by overworking. However, 28 needle marks were later discovered on his right arm, and an autopsy found traces of horse tranquilizer, in his body. His girlfriend was arrested for the alleged murder of Sungjae and was sentenced to life in prison, as she was the one who bought the tranquilizer and she was the only one in the room with him (his backup dancers stayed in a different room), but was later acquitted due to the “lack of evidence”. His girlfriend changed her name, got plastic surgery, and is now working as a dentist. Many fans believe his girlfriend is the cause of his murder, but the case is still considered an unsolved mystery. 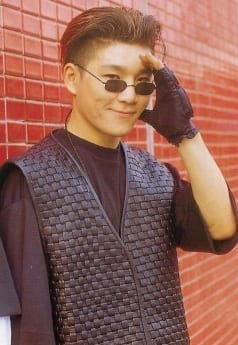 Hyundo facts:
– He is a former member of Hyun Jinyoung & Wawa
– He is currently CEO of D.O Entertainment

Who is your DEUX bias?
Total Votes: 894
×
You or your IP had already vote.