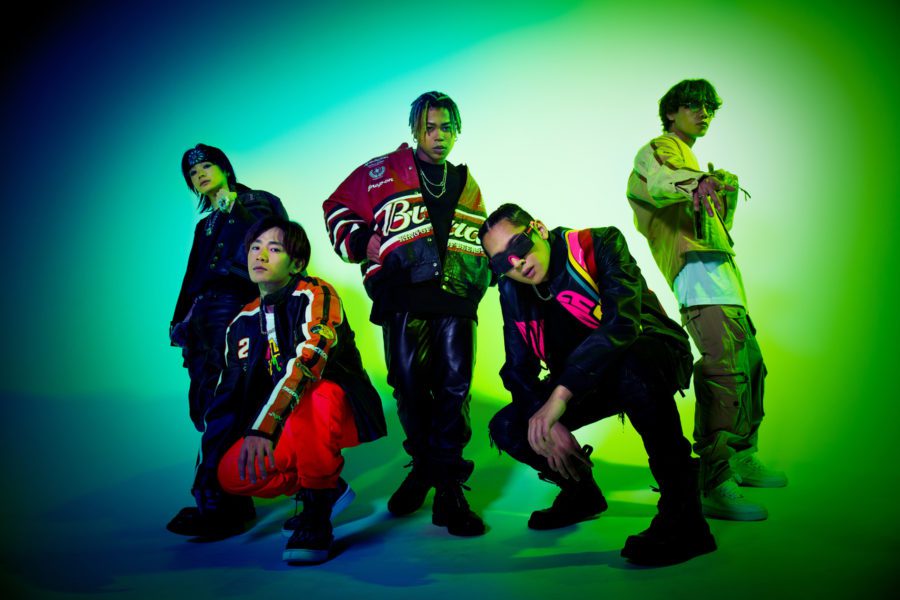 MA55IVE THE RAMPAGE (マッシブ ザ ランペイジ) is the first Hip-Hop sub-unit of the Japanese boy group THE RAMPAGE, they’re under the label LDH & signed to Rhythm Zone. They were formed in 2019 and the group currently consists of: Likiya, Kamiya Kenta, YAMASHO, Urakawa Shohei, & Suzuki Takahide. They debuted on February 5th 2020 with their single ‘Determined’. 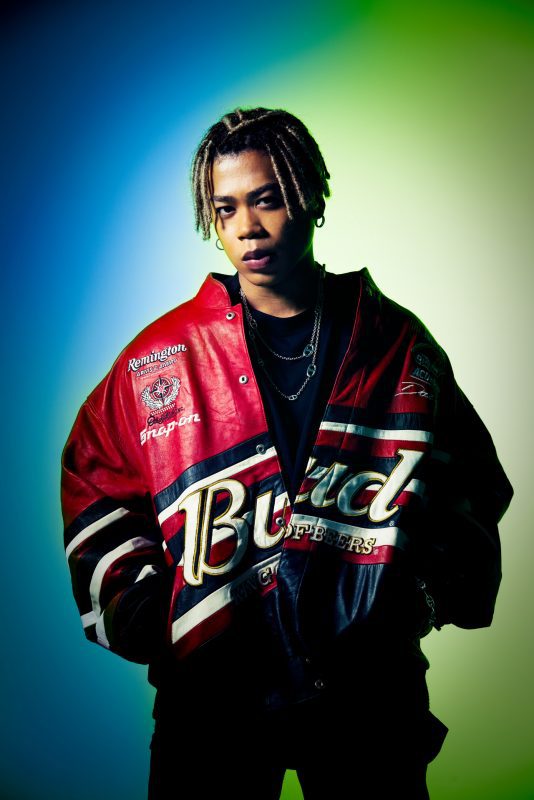 Likiya Facts
-Likiya was announced as The Rampage leader on September 12th 2014.
-Likiya’s older bother is Elly from Sandaime J Soul Brothers.
-His father is American and former OPBF Super Welterweight champion Carlos Elliott and his mother is Japanese.
-Likiya is the oldest member in The Rampage.
-Likiya is considered the dad of the group because he is usually cool and calm, but when it comes to dance practice he gets cold and strict.
-He’s fluent in English
-Likiya like hot foods.
-Specialty: Cooking & Cheoreographing.
-Likiya choreographed the dance for the groups debut song Lightning, he has also choreographed multiple other dances for the songs released after.
-He is born in Misawa, Aomori Prefecture, Japan.
-Favorite Genre: R&B.
-He wanted to be a performer after seeing his brother perform.
-Likiya started dancing after he graduated from university.
-He auditioned for Exile Performer Battle Audition, but didn’t make to the finals.
-He made his acting debut in 2016 on the drama Night Hero NAOTO.
-He likes dogs. 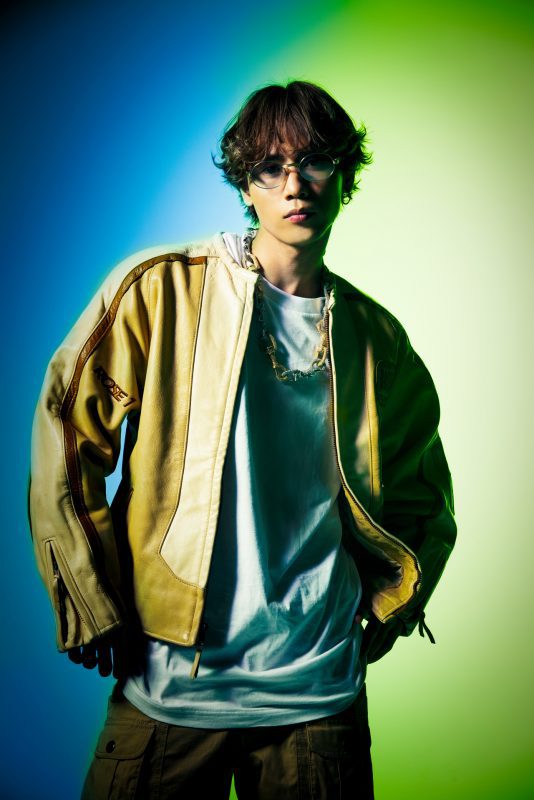 Kamiya Kenta Facts
-He was trained to be a vocalist.
-Kenta & Yamasho are called the Middle Managers. They’re the 95 line, always took care of the younger members and helped the older members.
-He LOVES to eat.
-Because of EXILE’S performances he began dancing.
-Favorite artists: Michael Jackson & Chris Brown.
-Hobbies: Collecting clothing & Accessories.
-Kenta made an appeared in GENERATIONS from EXILE TRIBE‘s ‘AGEHA‘ MV.
-He is born in Okinawa Prefecture, Japan.
-He auditioned for Exile Performer Battle Audition, but didn’t make to the finals.
-Kenta attended EXPG in Okinawa in 2010 & received a scholarship.
-Kenta prefers dogs over cats. 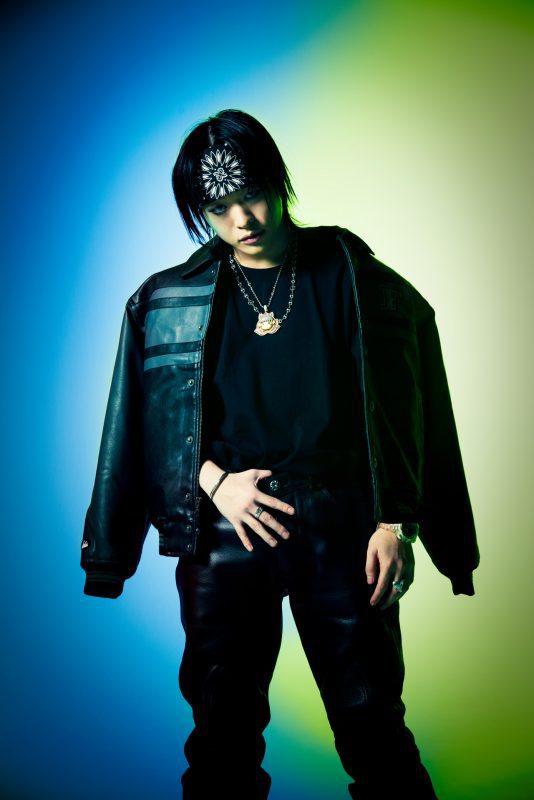 YAMASHO Facts
-Yamasho & Kenta are called the Middle Managers. They’re the 95 line, always took care of the younger members and helped the older members.
-He choreographed the dance for the song ‘WELCOME 2 PARADISE‘.
-He’s a bit afraid of strangers and struggles to talk to them when they first meet.
-Yamasho admired EXILE and because of them he began to dance.
-Nickname: YAMASHO (ヤマショ)
-Yamasho made an appearence in GENERATIONS from EXILE TRIBE‘s ‘AGEHA‘ MV.
-Hobbies: Drawing.
-He is born in Okayama Prefecture, Japan.
-Yamasho auditioned for Exile Performer Battle Audition, but didn’t make to the finals.
-He never attended EXPG because there were none around him, so he taught himself to dance. 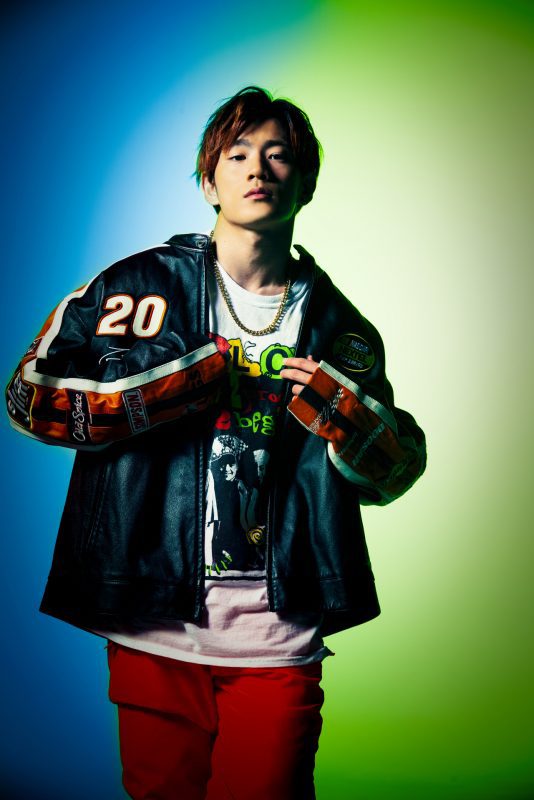 Urakawa Shohei Facts
-Shohei has been dancing since he was 2. He began practicing how to dance & DJ at an early age because of his dad.
-He was a backup dancer for EXILE during their tours in 2009 & 2010.
-Shohei became a support member for GENERATIONS From EXILE Tribe in 2011 till 2013.
-Nickname: DJ Sho-hey.
-Specialty: DJ-ing.
-Hobby: DJ-ing & Fishing
-Favorite Dance Style: New Jack Swing.
-He has done gymnastics when he was younger. So anything dealing with acrobatics he’s in charge of it.
-Shohei appered in multiple music video for the group GENERATIONS From EXILE Tribe.
-Shohei has also appeared in EXILE’s music videos & Juno Mak’s ‘Waii’.
-Shohei is the mood maker of the group. He is always making the other members laugh.
-He is born in Nagasaki Prefecture, Japan.
-Shohei attended EXPG in Fukuoka.
-He auditioned for Exile Performer Battle Audition in 2013, made it to the finals but was never chosen. 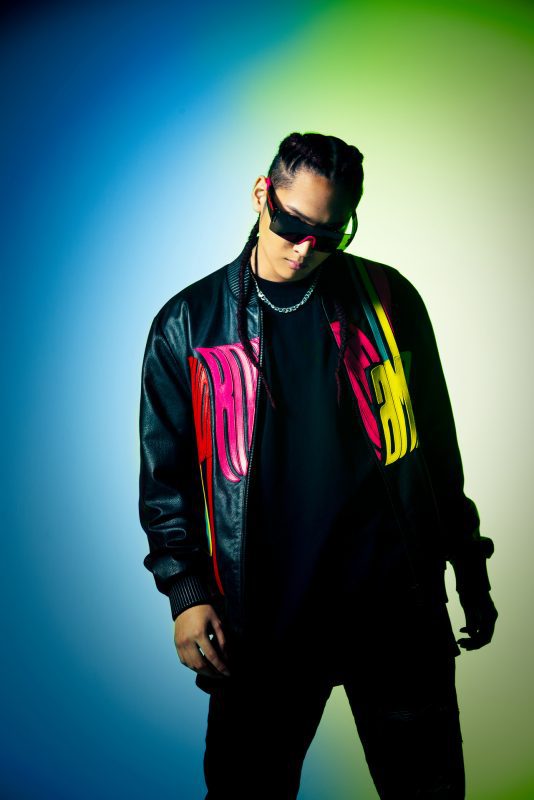 Suzuki Takahide Facts
-He was a model for Nicola magazine.
-He has 2 older brother.
-Specialty: Dance.
-Hobbies: Reading comics, playing games & Skateboarding.
-Takahide usually has strange hairstyles and looks scary at first glance, but when talking, he is really cute and calm.
-His hairstyle and hair color is always changing.
-He is born in Kanagawa Prefecture, Japan.
-Takehide attended EXPG in Tokyo.
-Takehide auditioned for Dai 2kai Gekidan EXILE, but was chosen.
-He auditioned for the Global Japan Challenge & was selected as a member of THE RAMPAGE.
-Takehide was diagnosed with acute lymphadenitis on April 2nd, 2019. Which prevented him from performing on tour with the group in in Wakayama prefecture on the 2nd & 3rd of April. He returned to the stage on April 13th 2019.

Who is your MA55IVE THE RAMPAGE bias/oshimen? Do you know more facts about them? Feel free to comment below. 🙂 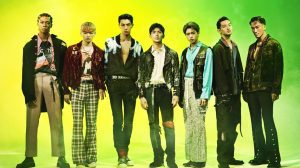