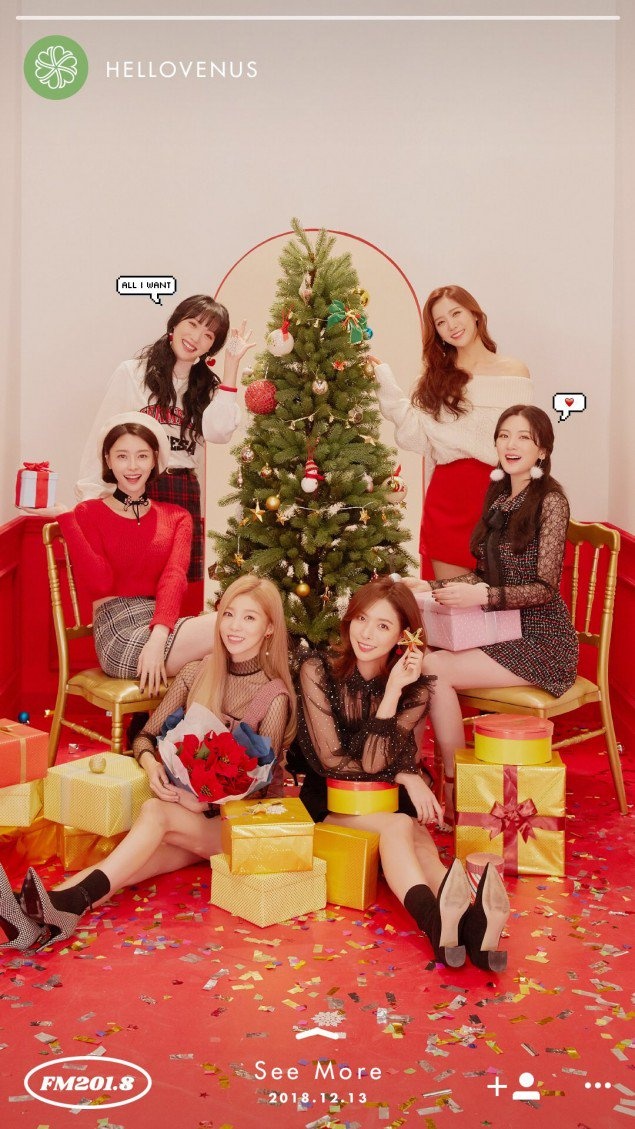 Hello Venus (헬로비너스) currently consists of 6 members: Alice, Nara, Lime, Seoyoung, Yooyoung, and Yeoreum. The band debuted on 2012, under Tricell Media (a joint between Pledis Entertainment and Fantagio). In 2014, it was announced that the 2 company split and Hello Venus will continue under Fantagio. They disbanded on April 18, 2019. 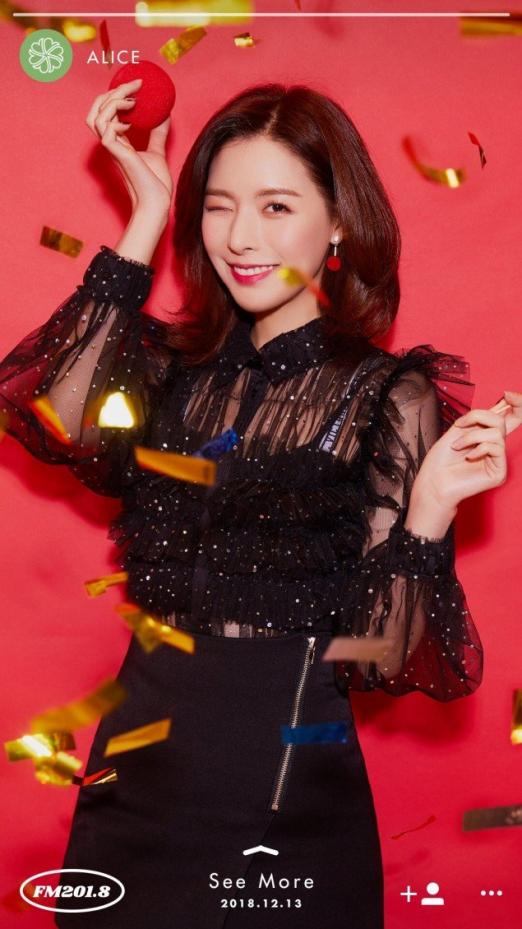 Alice facts:
– She was born in Wonju, South Korea.
– She can play the guitar.
– Her main hobby is playing the guitar.
– Her former stage name is Ora.
– She debuted as a soloist on June 15, 2010 with the single album “Naughty Face“.
– In 2021 she signed with Pop Music.
– Alice’s ideal type is Yoseob of BEAST because to his singing skills. 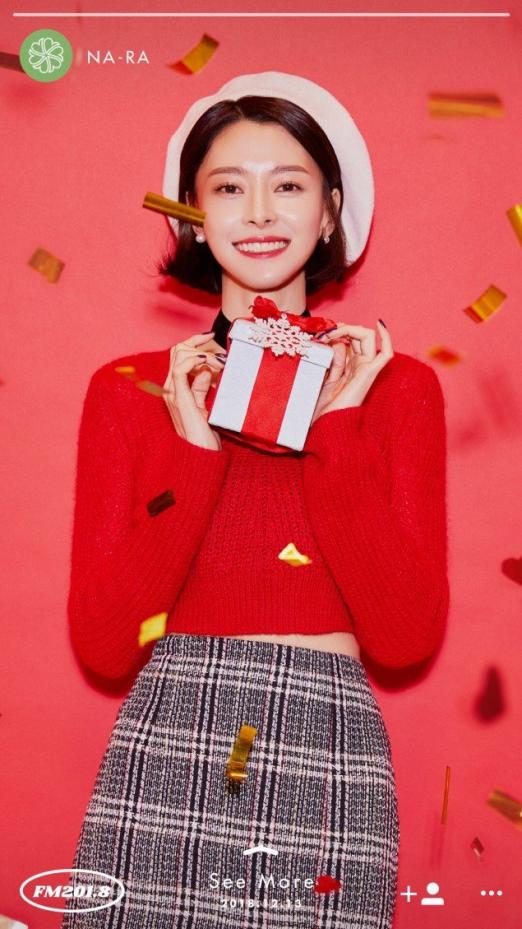 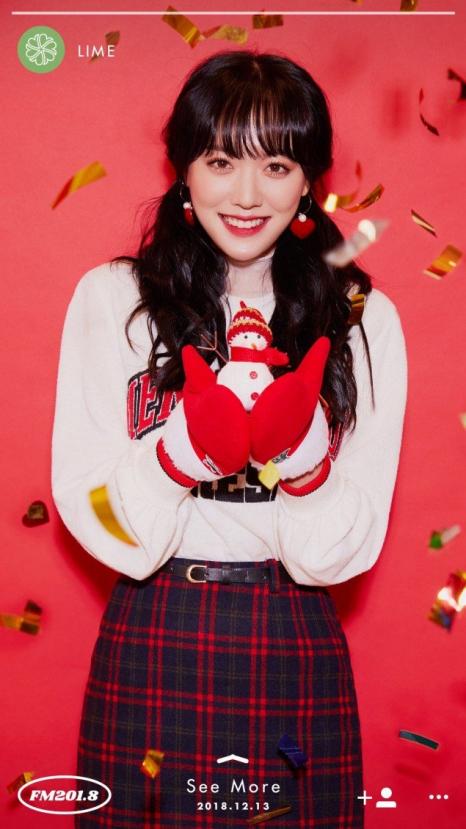 Lime facts:
– She was born in Incheon, South Korea.
– Her nickname is Haley.
– Education: Youngpa Girls’ Middle School; Youngpa Girls’ High School
– Her hobbies are swimming and writing songs.
– Lime speaks English.
– Lime and BlackPink’s Jennie are friends.
– Lime almost debuted with 9muses‘ Kyungri, WJSN‘s Seola and Exy and Dalshabet‘s Woohee in a group called Viva Girls, but they never debuted because the agency went bankrupt.
– Lime is friends with Bomi of Apink.
– On July 12, 2021 Fantagio revealed Lime had decided to renew her contract and would be continuing her activities as an actress under a new stage name, Chae Joo Hwa (채주화).
– She announced that she’s getting married in March 2022. Her fiancé is a businessman approximately 10-years older.
– Lime’s ideal type is HimChan from B.A.P. 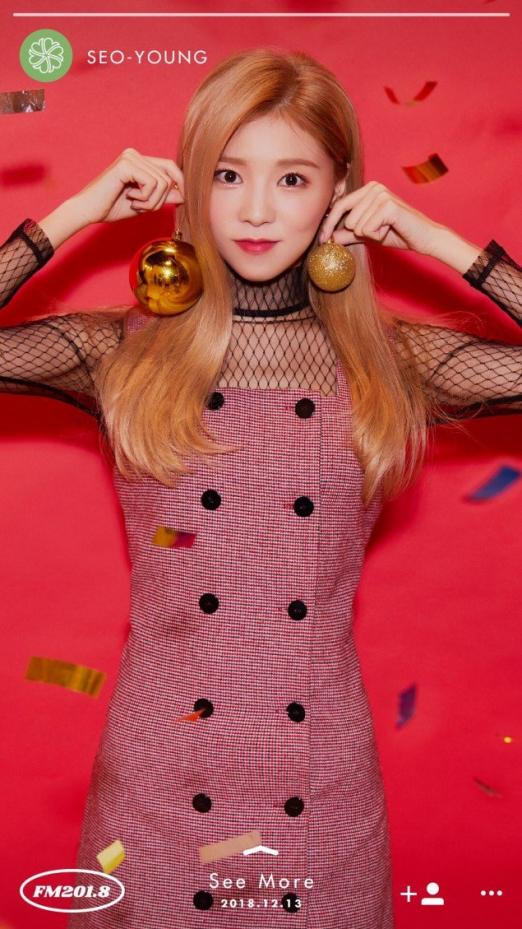 Seoyoung facts:
– She was born in Seoul, South Korea.
– She joined the group in 2014.
– On July 12, 2019 Fantagio announced that she had renewed her contract with the agency as an actress and will be using her full name, Lee Seo Young (이서영).
– She signed a contract with Urban Works Entertainment on March 31, 2022. 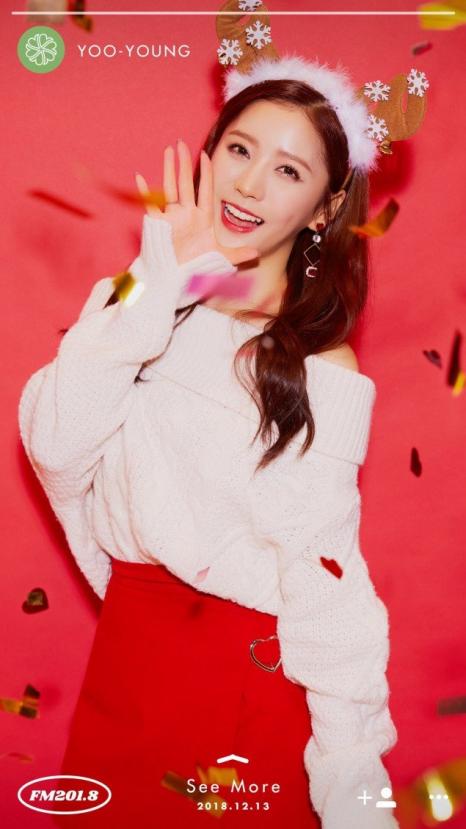 Yooyoung facts:
– She was born in Suwon, South Korea.
– Her nickname is Yooaengi.
– Her hobbies are drawing and hiking.
– Yooyoung speaks English.
– Yooyoung played Haena in “School 2015: Who are you”.
– On July 12, 2021 Fantagio revealed Yooyoung had decided to renew her contract and would be continuing her activities as an actress under a the stage name Lee Hwa Gyeom (이화겸).
– Yooyoung’s ideal type: someone who has manly eyes and who is sweet. 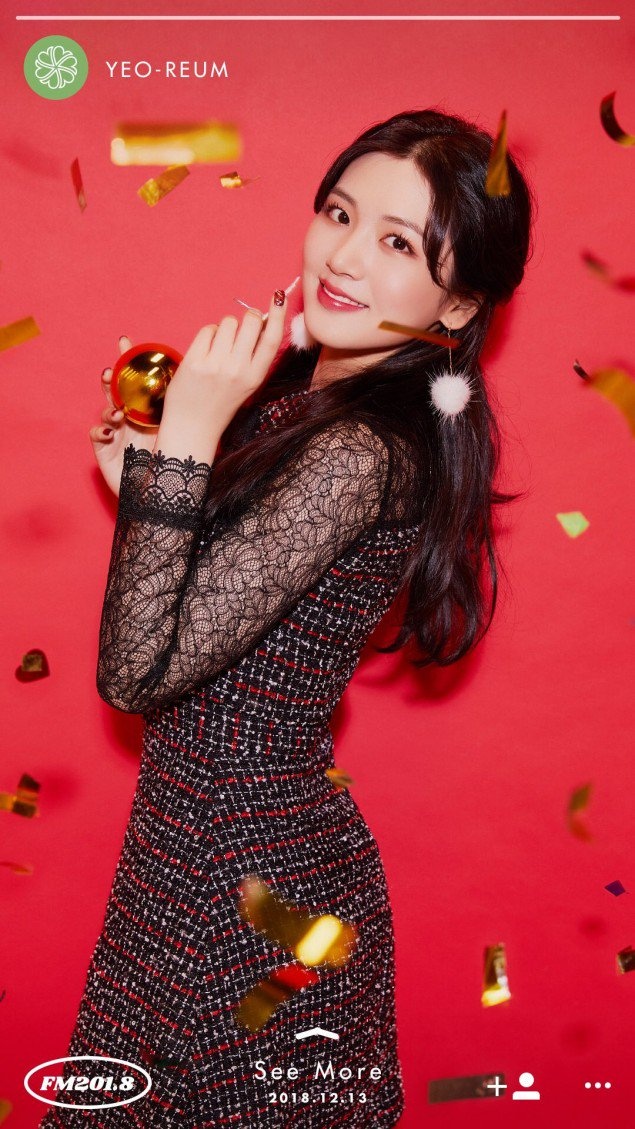 Yeoreum facts:
– She was born Seoul, South Korea.
– Education: Dongjak High School
– On July 12, 2021 it was announced Yeoreum would be continuing with Fantagio, focusing on her activities as an actress under the stage name Yoo Na Gyul (유나결).
– Yoreum’s ideal type: an athletic man. 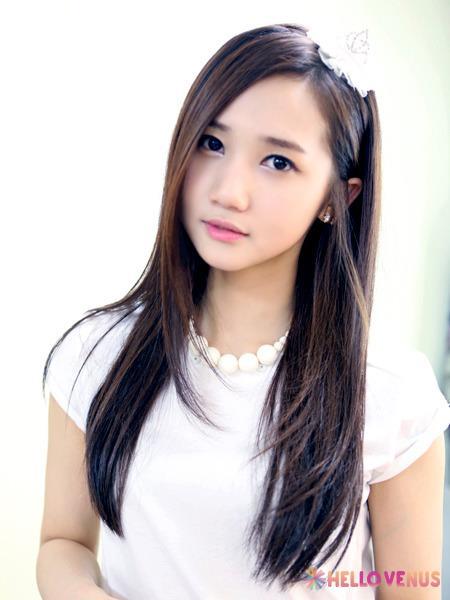 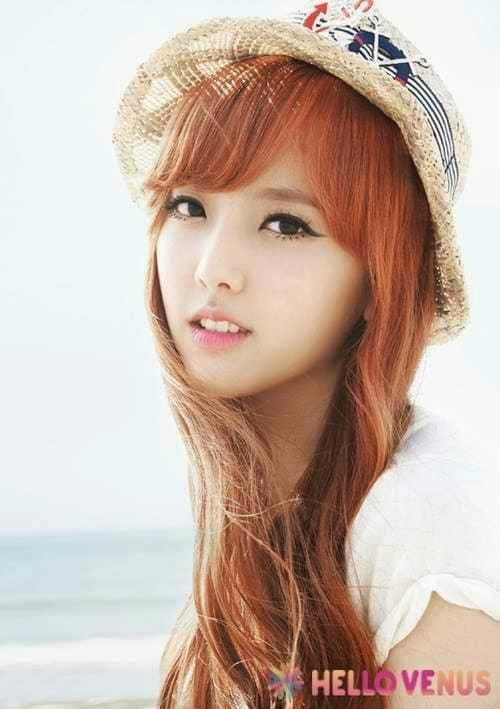 Yoonjo facts:
– She was born in Seoul, South Korea.
– Her nickname is Fairy Princess.
– Education: Seoul Arts High School
– She’s fluent in Korean and Japanese.
– Her hobby is listening to classical music.
– She was a participant in “The Unit”. (Rank 4th)
– On May 18, 2018 she debuted in UNI.T. On October 12, 2018 the group disbanded.
– On January 6, 2022, Yoonjo signed an exclusive contract with Y-Bloom Entertainment and left Pledis Ent.

Who is your Hello Venus bias? Do you know more facts about them? Feel free to comment below. It can help new fans find more info about them. 🙂 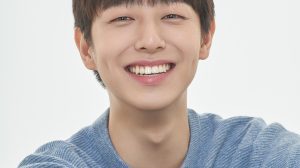 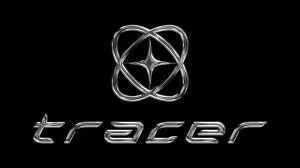 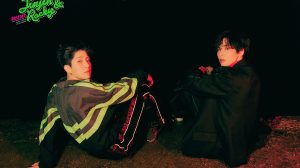