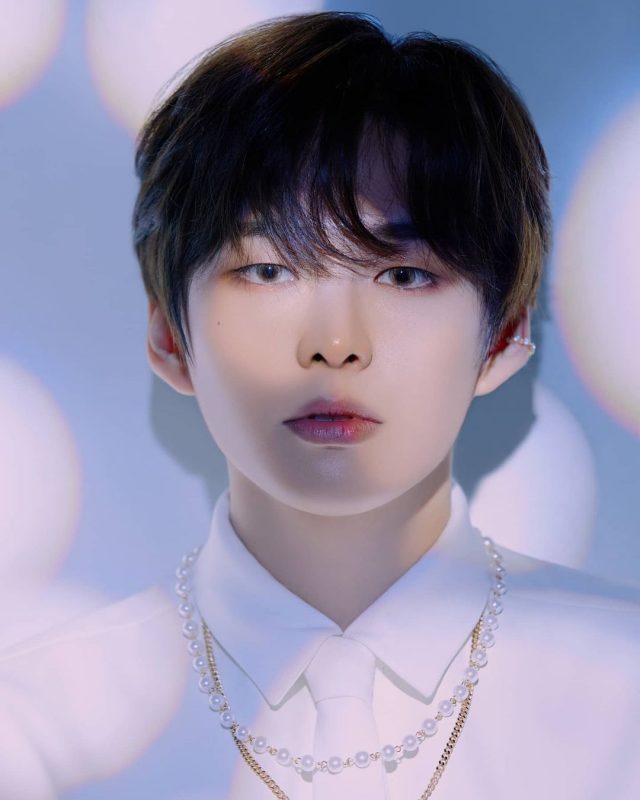 Dylan (딜란) is a former member of the hip-hop boy group D-CRUNCH under Ai Grand Korea.

Dylan Facts:
– He was born in New Zealand.
– His hometown is Ilsan, Gyeonggi-do, South Korea.
– At age of 5 he moved back to South Korea to finish primary school.
– As an exchange student, he went back to New Zealand. (Dylan’s ice-cream review)
– He has a younger brother.
– He became a trainee under All-S Company in early 2017.
– He was revealed on June 5, 2018, as the first member of D-CRUNCH.
– He debuted with D-CRUNCH on August 6, 2018, under All-S Company.
– He was the vice-presidents of the student committee.
– He shares many similarities with Hyunwook. That’s why Hyunwook said that they’re an identical person, except for their looks and names.
– His favorite number is 7. (vLive Today)
– He has the ability to say anything in a cute way. (Pops in Seoul)
– Things he finds attractive about his body are his eyes, the mole under his eye, and his smiling face. (D-CRUNCH Analysis)
– He plays soccer since he was 5 years old.
– He likes BTS‘ V thanks to his great facial expressions. Also, because V is the most handsome guy he ever saw. (MOMO X)
– During his break time he often goes to the PC room to play games and watch web dramas with the members.
– He likes over-fit and wide clothes.
– An animal he defines himself with is a rabbit because he has large front teeth and fans call him that a lot.
– He made his acting debut on March 26, 2021, in the web drama called “Time To Be Together 1:11” with Hyunho, alongside APRIL‘s Chaekyung and MOMOLAND‘s Nayun.
– He participated in OST of “Time To Be Together 1:11”.
– He participated in Seoul Fashion Week 2019 with Hyunho.
– He thinks both singing and acting are respectively difficult. (My K-Pop Wire)
– He always wanted to act. (My K-Pop Wire)
– The feedback that he received while filming “Time To Be Together 1:11” made him want to become an actor who can act more like the character itself in the future. (My K-Pop Wire)
– When asked if there is any specific genre or type of characters he would like to try in the future, he answered that he wants to challenge many different characters without limiting any role while doing his best. (My K-Pop Wire)
– When asked with which “Time To Be Together 1:11” co-star he had the best chemistry with while filming he answered that he can’t pick any because everyone was great. (My K-Pop Wire)
– His biggest inspiration in acting is everyone around him as they have various characteristics. (My K-Pop Wire)
– He is on hiatus as of December 2021 due to health concerns.
– He officially left the group on October 21, 2022, due to his health condition.

How much do you like Dylan?
Total Votes: 157
×
You or your IP had already vote. 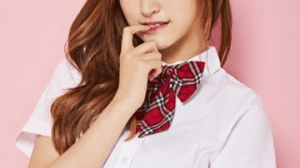 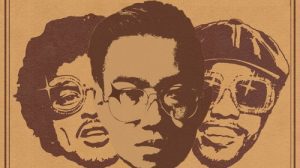 Poll: What’s Your Favorite Cover Of “Leave The Door Open”?