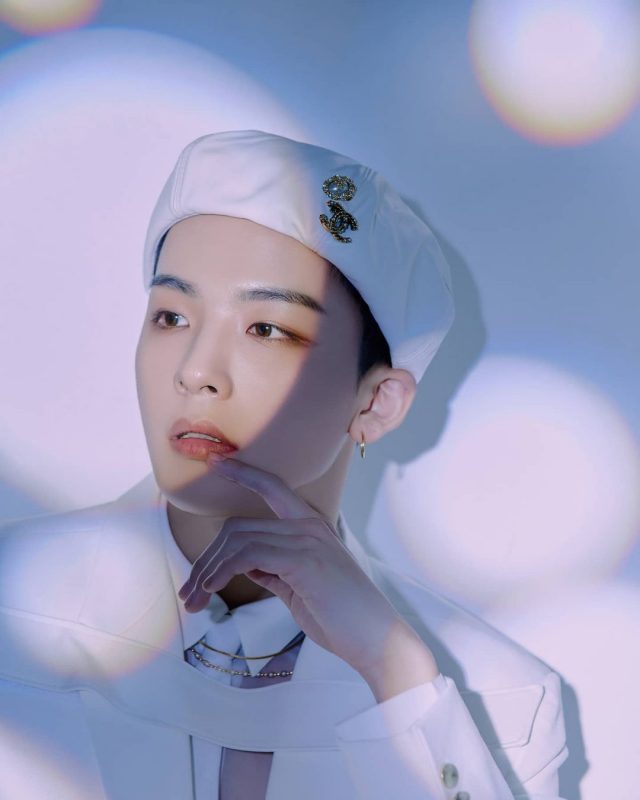 Hyunho (현호) is a member of the hip-hop boy group D-CRUNCH under Ai Grand Korea.

Hyunho Facts:
– His hometown is Ulsan, Gyeongsangnam-do, South Korea.
– He has a younger sister.
– He became a trainee under All-S Company in early 2017.
– He was revealed on June 9, 2018, as the ninth member of D-CRUNCH.
– He debuted with D-CRUNCH on August 6, 2018, under All-S Company.
– It was noticed that compared to his height he has long legs.
– According to him, he is in charge of being the oldest in the group.
– He can produce smoke with his mouth. (Pops in Seoul)
– His charming points are his long legs and eyes shape.
– He can’t do aegyo. (D-CRUNCH WHO R U Survival)
– He made his acting debut on March 26, 2021, in the web drama called “Time To Be Together 1:11” with Dylan, alongside APRIL‘s Chaekyung and MOMOLAND‘s Nayun.
– Before he became an idol, he wanted to be a model.
– Personally, he doesn’t feel like the eldest of the group. Sometimes he thinks Dylan acts the wisest of them all. (Stari Interview)
– According to the members, he may look intimidating at first but when you get to know him, he has a “dumb charm”. (Fact in Star)
– He participated in Seoul Fashion Week 2019 with Dylan.
– He thinks both singing and acting are difficult. (My K-Pop Wire)
– He wants to become an actor who can play any kind of character and empathizes with many people. (My K-Pop Wire)
– If he could star in any drama he would like to challenge the action genre because acting with your body is very difficult and tough. After that, he’d like to try comedy, independent movies, and historical drama. (My K-Pop Wire)
– While filming “Time To Be Together 1:11”, he had the best chemistry with APRIL’s Chaekyung because they shared many scenes and he could learn from her. (My K-Pop Wire)
– When it comes to acting, he gets inspired by all actors while watching dramas and movies. (My K-Pop Wire)

How much do you like Hyunho?
Total Votes: 8
×
You or your IP had already vote. 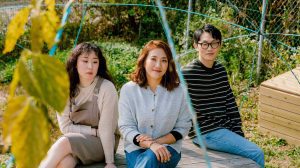 Broccoli, you too Members Profile 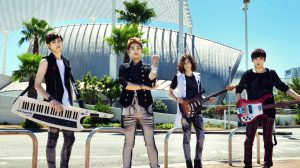 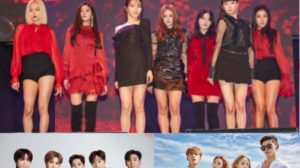