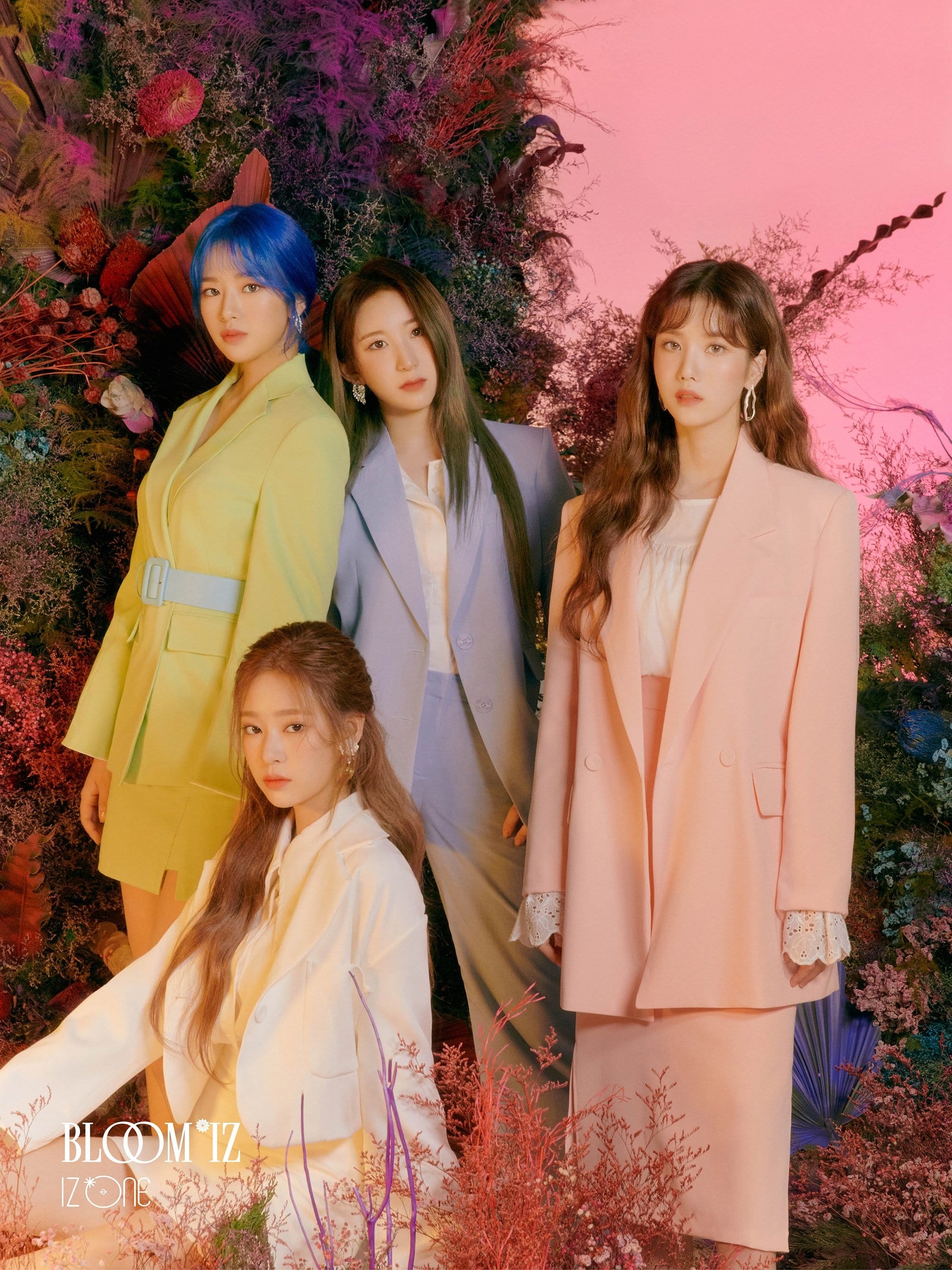 Daydream Special Sub Unit is a special sub-unit of the group IZ*ONE formed for the album BLOOM*IZ. The Sub Unit consists of 4 members: Eunbi, Chaeyeon, Minju, and Yujin. 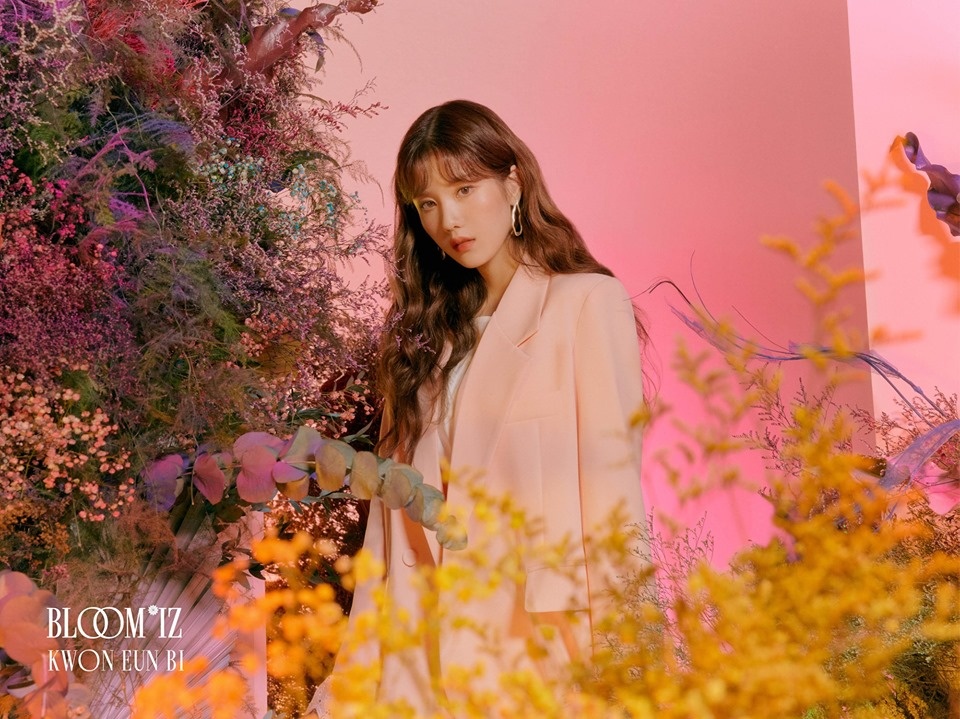 Eunbi Facts:
– Eunbi was in a dance group called PLAY.
– She was Lovelyz‘ back dancer.
– Fans say that she looks like Red Velvet‘s Irene.
– Her specialties are dancing, impersonations, and POP Art.
– Role Model: IU.
– She is under Woollim Entertainment.
– She was born in Siheung-Dong, Geumcheon-Gu, Seoul, South Korea.
– Eunbi has an older brother (1993).
– Eunbi is a former member of Ye-A, she debuted with them in 2014 under The satge name Kazoo and left in 2015.
– Eunbi enjoys running and shopping.
– Eunbi can play the guitar.
– Favorite ice cream flavor: green tea chocolate.
Show more Eunbi fun facts… 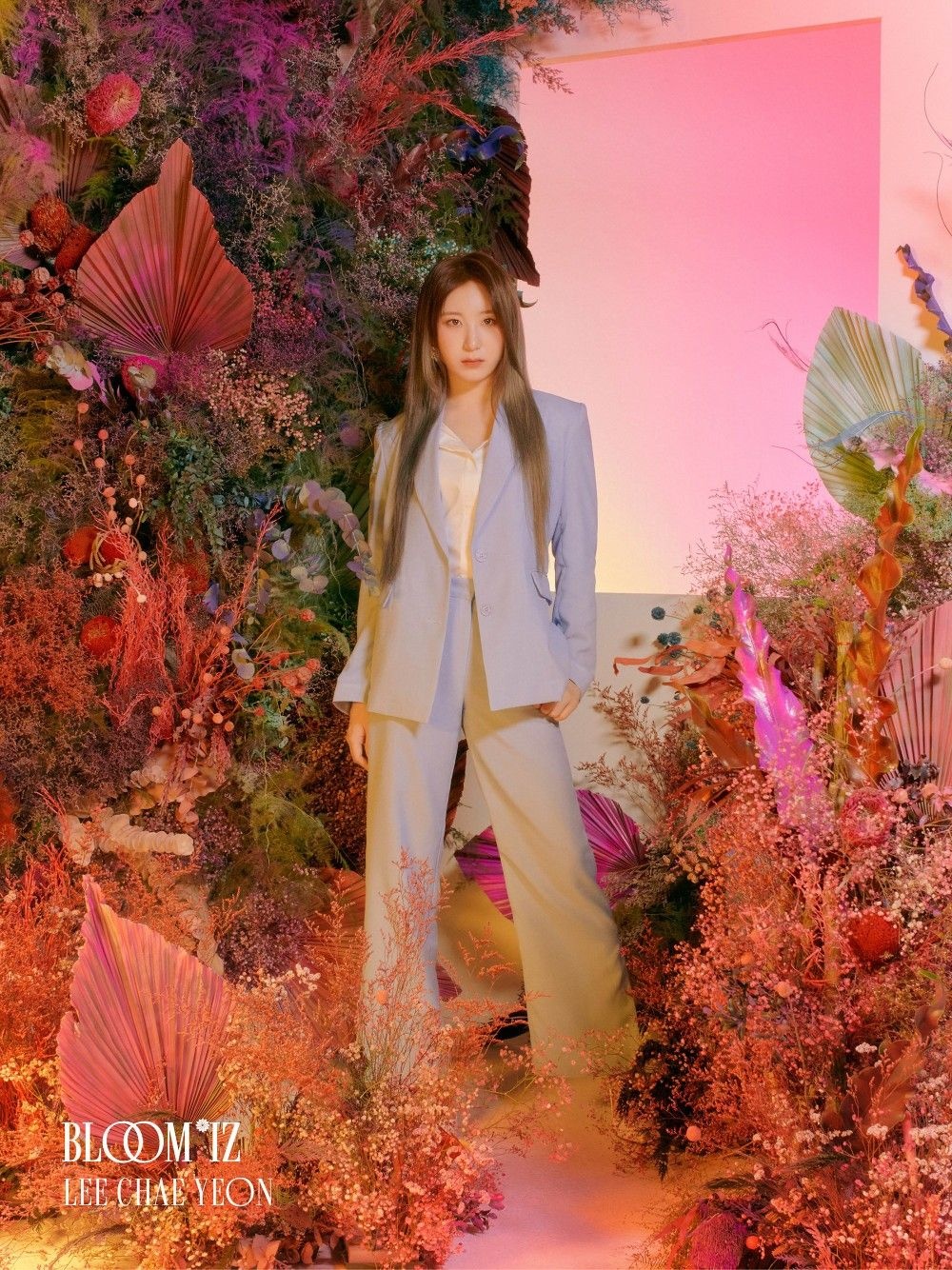 Chaeyeon Facts:
– Hometown: Yongin, South Korea.
– She was a trainee for 4 years and 1 month.
– She is a former trainee under JYP.
– She appeared in “SIXTEEN”, but sadly was eliminated first.
– Chaeyeon has two younger sisters: Lee Chaeryeong, which also took part in Sixteen, but also sadly got eliminated, and Chaemin.
– Chaeyeon and Chaeryoung auditioned for Fantagio in 2012.
– Chaeyeon was a contestant of KPOP Star season 3 along with her sister, Chaeryeong.
– Chaeyeon’s sister Chaeryeong, is a member of JYP’s new girl group ITZY.
– Chaeyeon is good at cooking.
– In IZ*ONE Chaeyeon is closest to Sakura.
– Motto: “Whatever it is, unless you’re crazy, you can achieve it”.
– She’s under WM Entertainment.
Show more Chaeyeon fun facts… 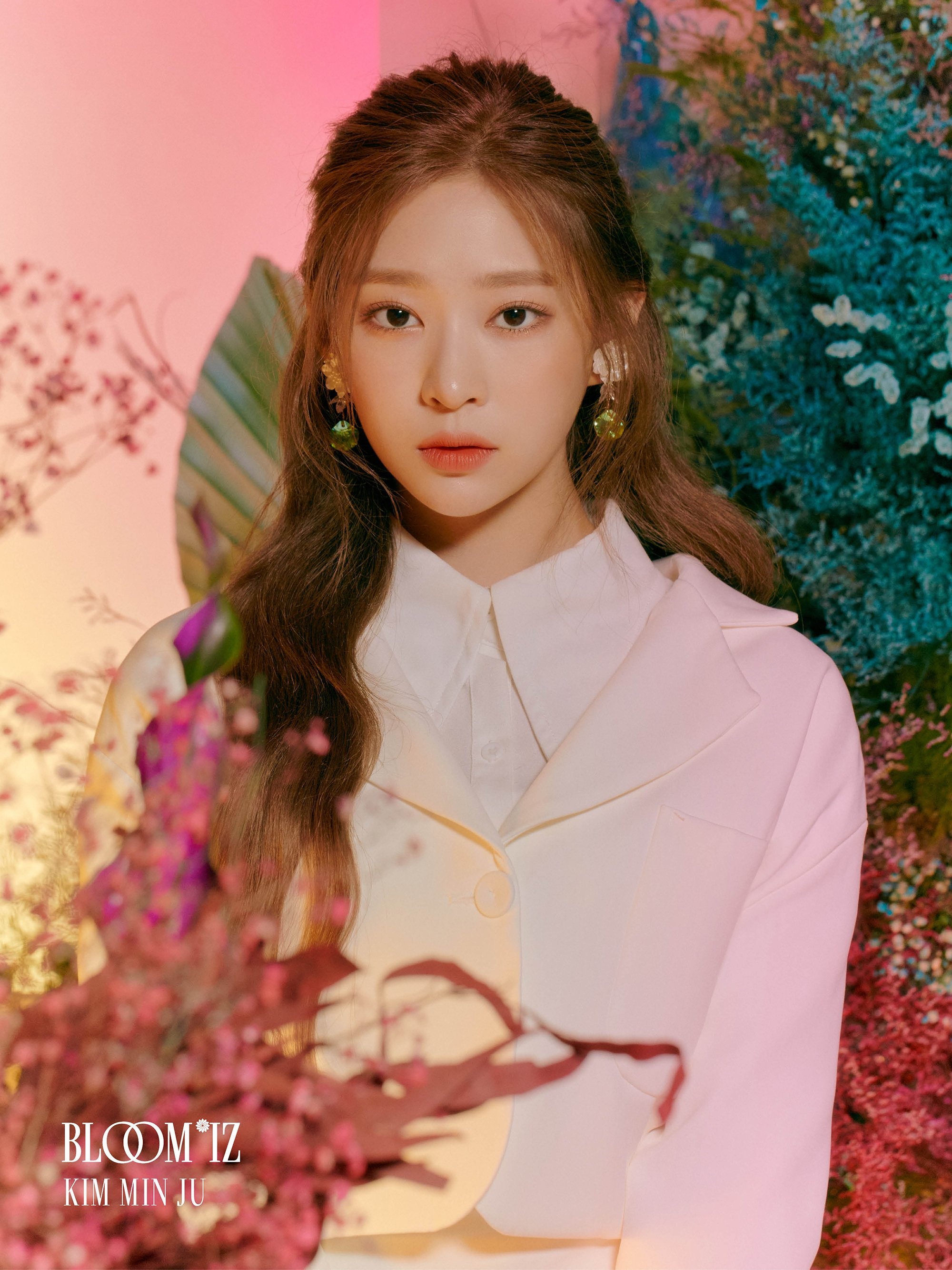 Minju Facts:
– Nicknames: Minmin, Pepe.
– Minju attends SOPA.
– She enjoys walking, photography, and watching sitcoms.
– She is a Harry Potter fan. (vLive with Kriesha Chu)
– Her best friend is the soloist Kriehsa Chu.
– Minju was featured in Kriesha Chu’s “Like Paradise” MV and iKon‘s “#WYD” MV.
– Minju was featured in Kriesha Chu’s song “Falling Star”.
– She appeared in a web drama called “Immortal Goddess”.
– Minju acted in a movie called “The Fault Is Not Yours”, as a supporting role.
– She made a cameo in ATEEN season 2.
– She’s under Urban Works.
Show more Minju fun facts… 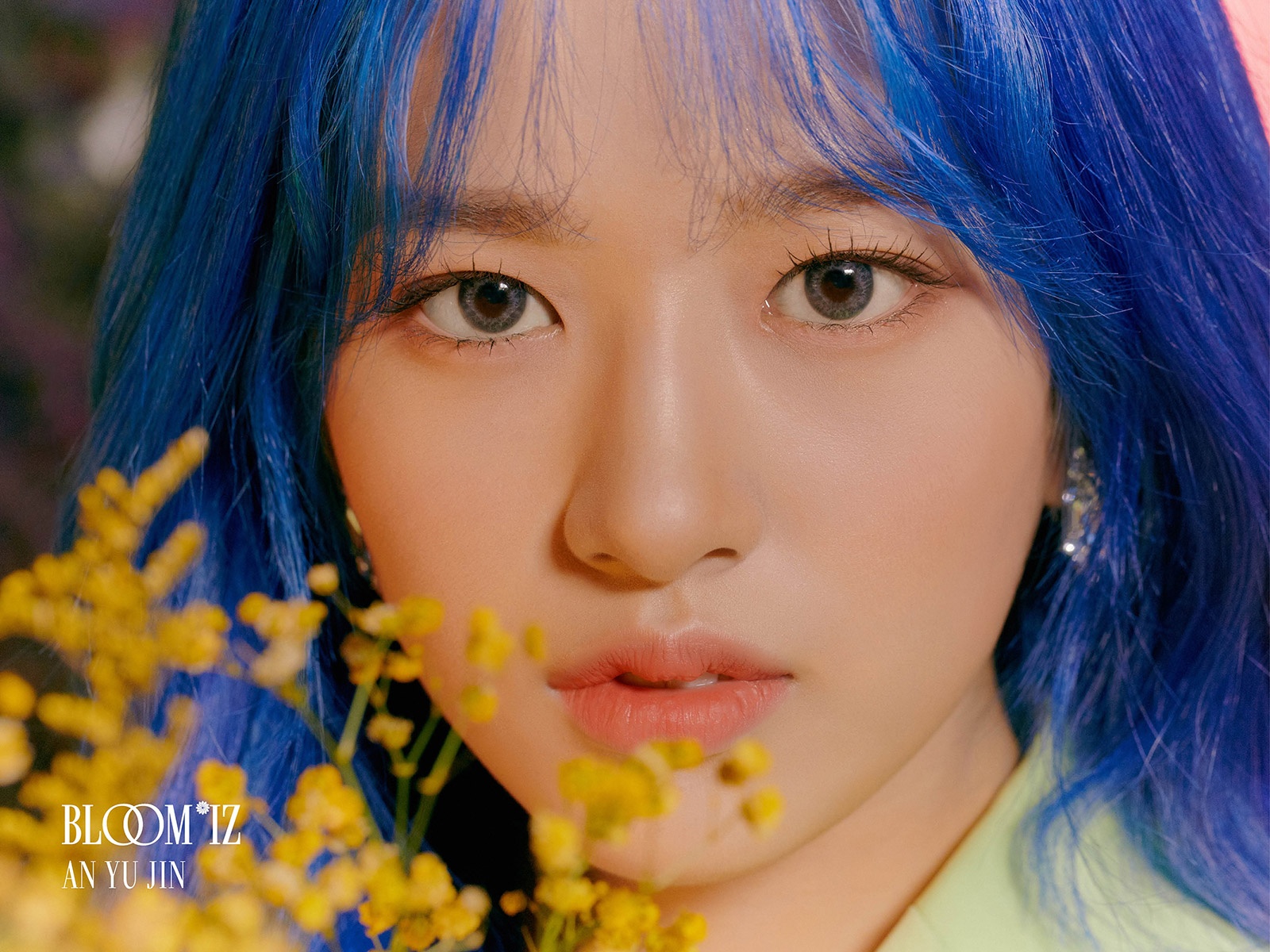 Yujin Facts:
– She is the “vitamin” of IZ*ONE.
– Yujin appears in MVs: Soyou X Baekyun‘s “Rain” MV, Jeong Sewoon‘s “Just U” MV, Ailee X Mad Clown’s “Thirst” MV and Yoo Seungwoo X Sandeul’s “Oppa” MV.
– Before appearing on Produce48 Yujin was already a well known face from her appearance in a CF.
– She was in ‘king of The Masked Singer’ as ‘Icycle’.
– She is from Daejeon.
– She has an older sister.
– Yujin trained for 1 year and 4 months.
– She appeared in “Idol Room” as Special MC. (ep. 31)
– She is under Starship Entertainment.
Show more Yujin fun facts…

Who is your Daydream Sub Unit bias? Do you know more facts about them? Feel free to comment below. 🙂 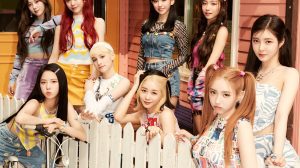