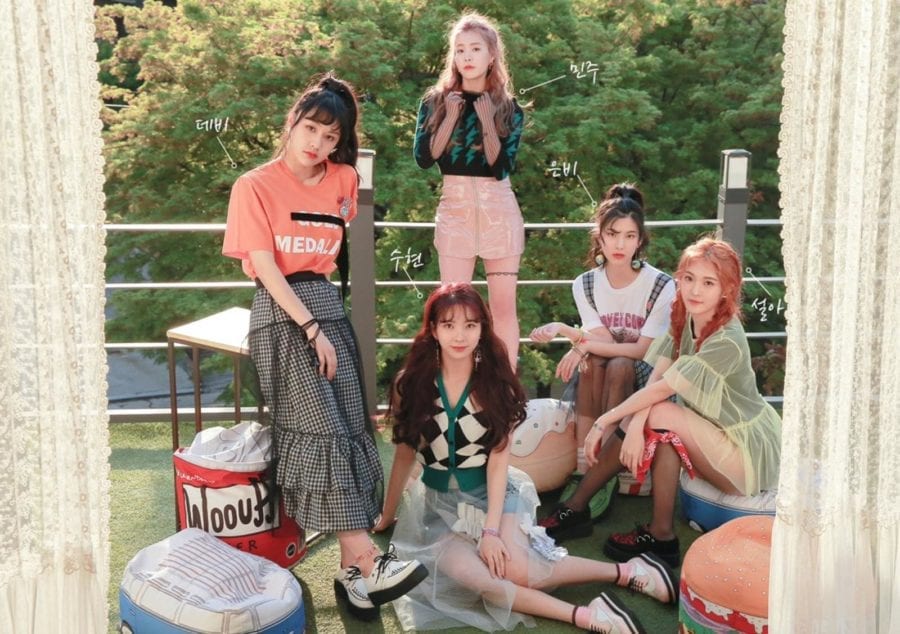 DAYDAY (데이데이) is a pre-debut girl group under HYWY Entertainment. On October 21, 2017, it was announced the group would not be debuting due to differences in opinion. DAYDAY consisted of 5 members: Sul A, Eunbi, Minju, Suhyun and Debby. 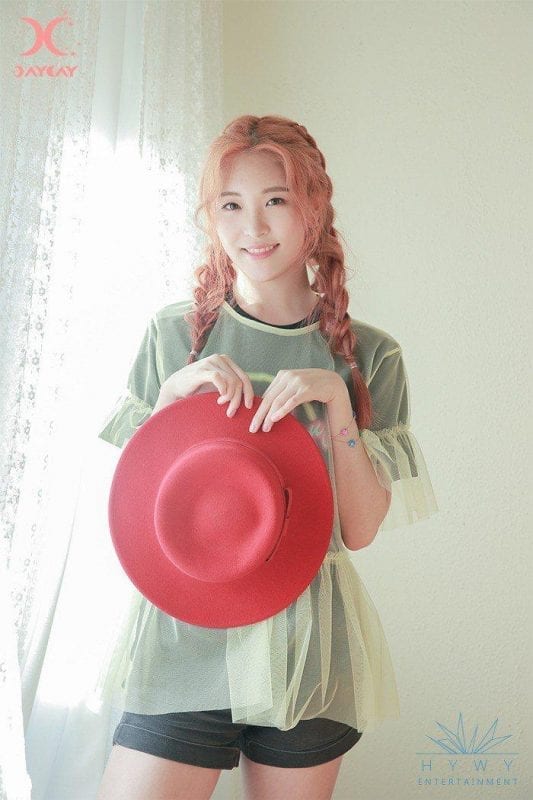 Sul A Facts:
– Her nationality is Korean.
– She attended Anyang Girls’ High School Graduated.
– Her nicknames are Uncle Sul A (설아삼촌) & Mannequin (마네킹)
– She is the former leader of the group N-Bulance, but the group also never debuted.
– She is a former Music K trainee.
– She is a former Yama & Hot Chicks trainee. 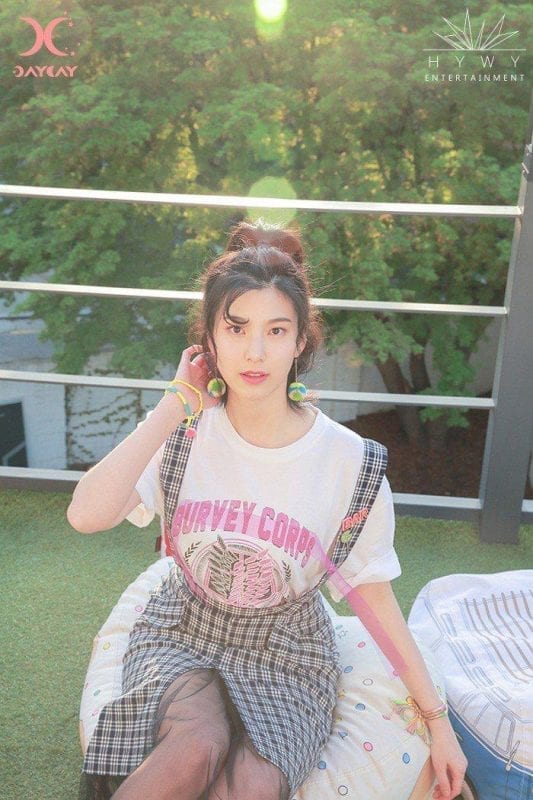 Eunbi Facts:
– Her nationality is Korean.
– She attended Dong-A Broadcasting and Arts University majoring in K-POP in Broadcasting Entertainment.
– She appeared on the TV show “I Can Hear Your Voice”.
– She previously trained under Music Works Entertainment. 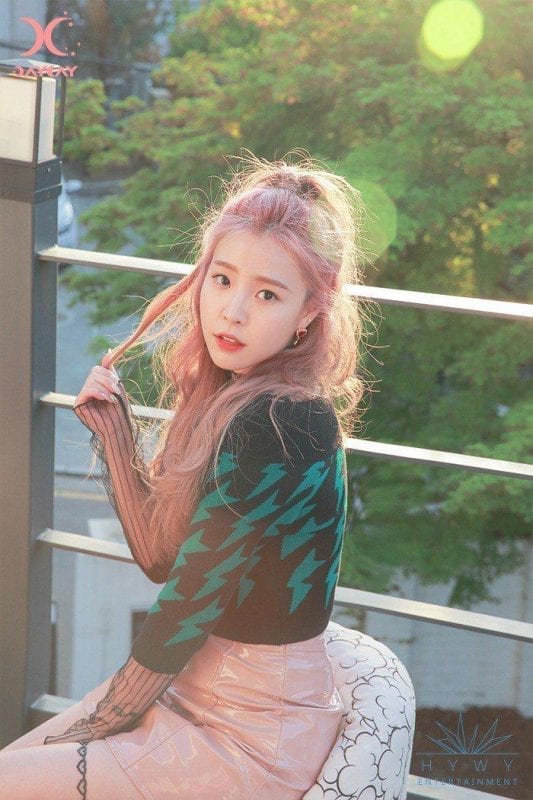 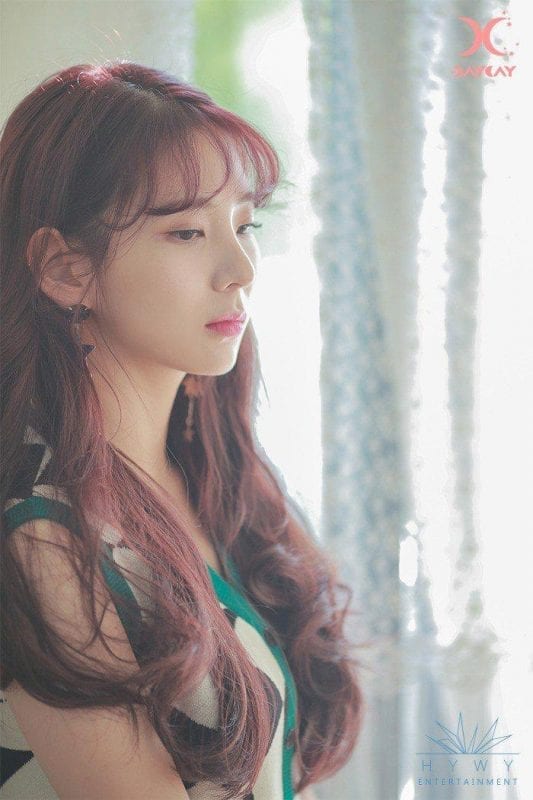 Suhyun Facts:
– Her nationality is Korean.
– She was born in Ansan, South Korea.
– She graduated from Kyungil Tourism Management High School International Business Department.
– She is currently a solo artist under the stage name Luri.
– Her special talent is doing voice imitations.
– Her hobbies are cooking and playing with cats.
– She is a former SS Entertainment trainee.
– She is a former I.B.I member.
– She is currently under HG Entertainment.
– In 2017, she became a co-host of Tooniverse’s Stress Out.
– She sang an OST for “My Secret Romance” for a song called “Love Song”.
– She starred in GSTV’s “Happy Talk” as Lee Ha-ra.
– She participated on Produce 101 and was eliminated on ep. 11 and ranked 13. 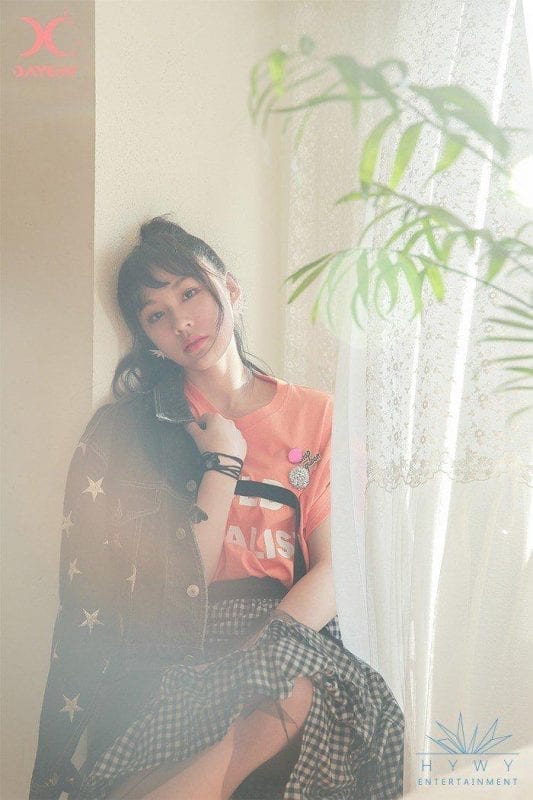 Debby Facts:
– Her nationality is Taiwanese.
– She was born in Yilan, Taiwan.
– She is the only Taiwanese member.
– Her nickname is “Deju” (데주)

Who is your DAYDAY bias?
Total Votes: 707
×
You or your IP had already vote.
TagsDAYDAY Debby Eunbi HYWY Entertainment Minju Suhyun Sul A 데이데이 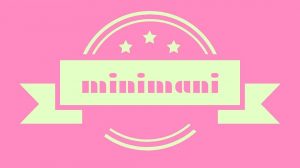 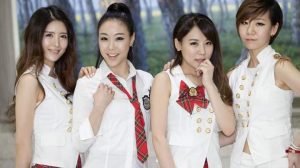 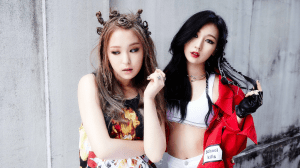 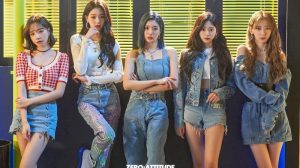 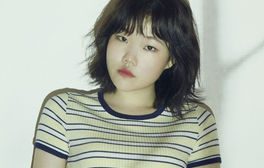