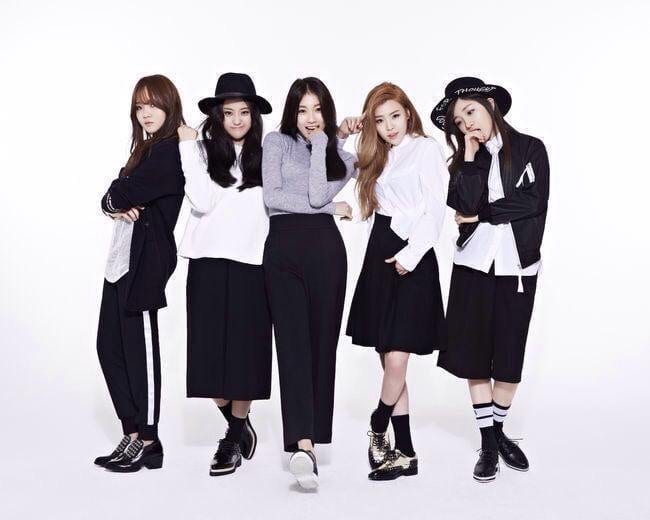 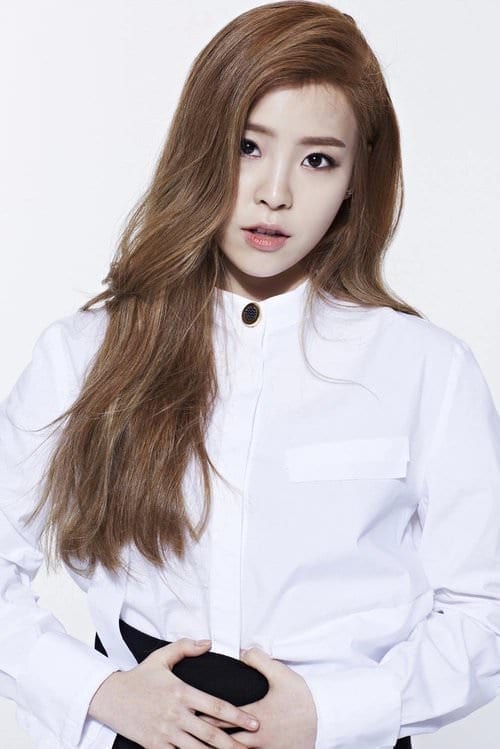 Minju Facts:
– Her birthplace is Seoul, South Korea.
– Education: Hanlim Arts High School
– She was a trainee for 8 years.
– She can speak Japanese.
– Minju was on K-Pop Star 2 and placed 8th. She also participated in K-Pop Star 6.
– She made her solo debut in 2014 with “Goodbye Rain”.
– Her nickname is “Little BoA”.
– She is a former member of DAYDAY.
– Minju and Euna made a duo called KHAN. 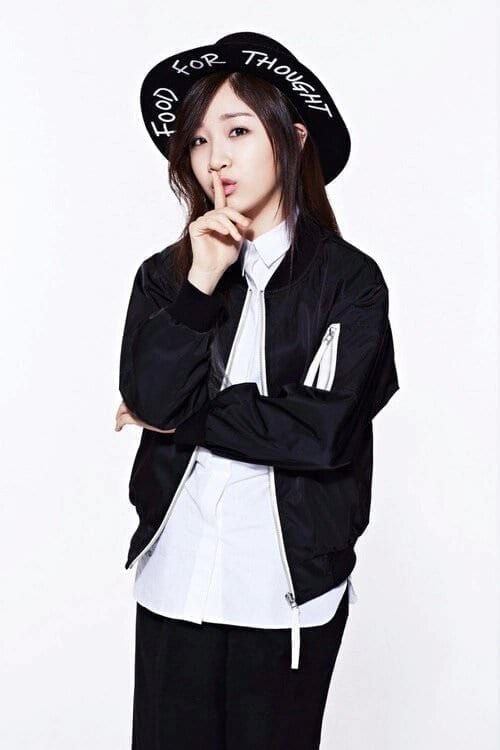 Yuna Facts:
– Her birthplace is New York, USA.
– Education: North Rockland High School
– Her old stage name was Yuna but she changed it to Euna.
– She is a former YG trainee.
– She is fluent in English.
– She was a contestant on Superstar K3.
– She was a participant in the survival show “The Unit” (ended on rank 10).
– She is now a soloist and goes by the name, Euna.
– Euna and Minju made a duo called KHAN. 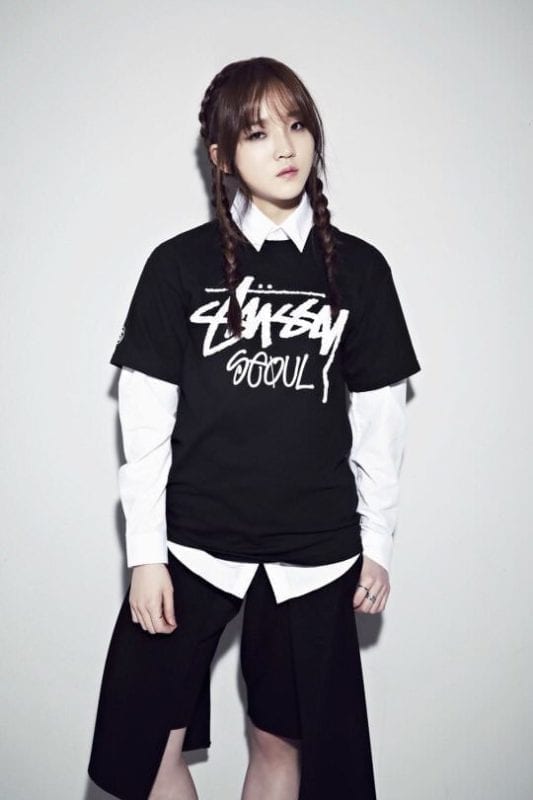 Yujin Facts:
– Her birthplace is Incheon, South Korea.
– Education: Yongin High School
– She has an older brother.
– Her nickname is “Dolphin”. 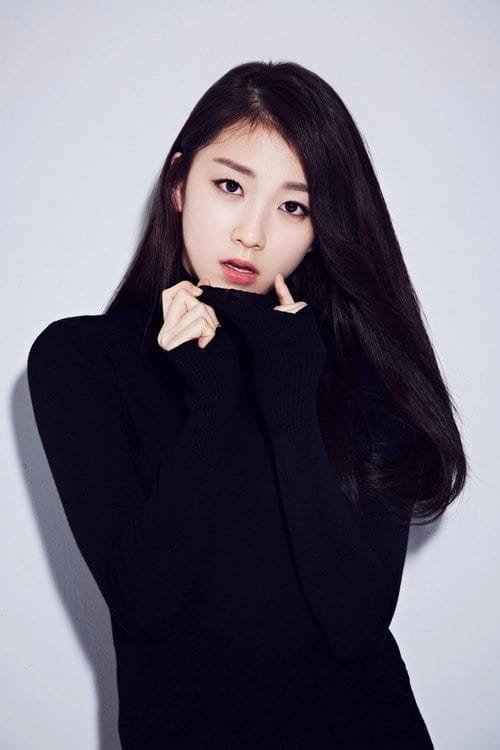 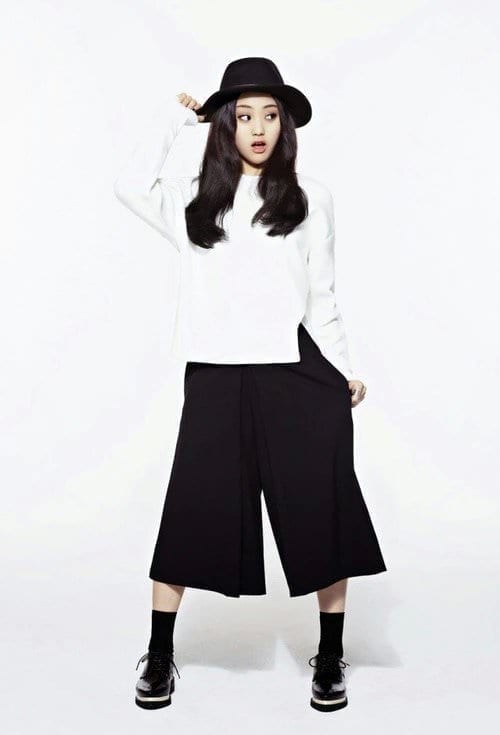 Jane Facts:
– Her birthplace is Seoul, South Korea.
– Education: Hanlim Arts High School
– Her hobbies include writing, drawing, and decorating.
– She can play the cello.
– She can speak English, but she is better at understanding and listening.
– Jane was on The Voice Kids Korea in 2013.
– She is currently in Real Girls Project (R.G.P).

Who is your The Ark bias? Do you know more facts about them? Feel free to comment below. 🙂 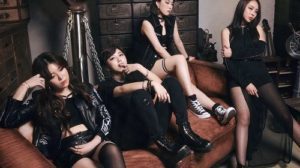 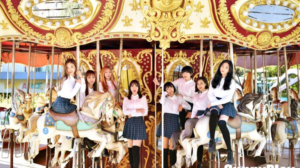 Who owned IZ*ONE’s Secret Story of the Swan era? 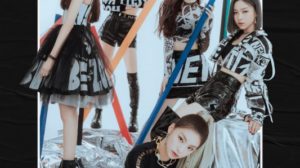 Poll: What is your favorite ITZY b-side? 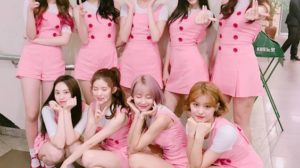 What is your favorite MOMOLAND b-side? 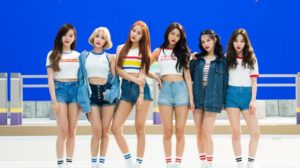 What is your favorite AOA title-track?

Poll: Which is your favorite song in Dreamcatcher’s Prequel album?