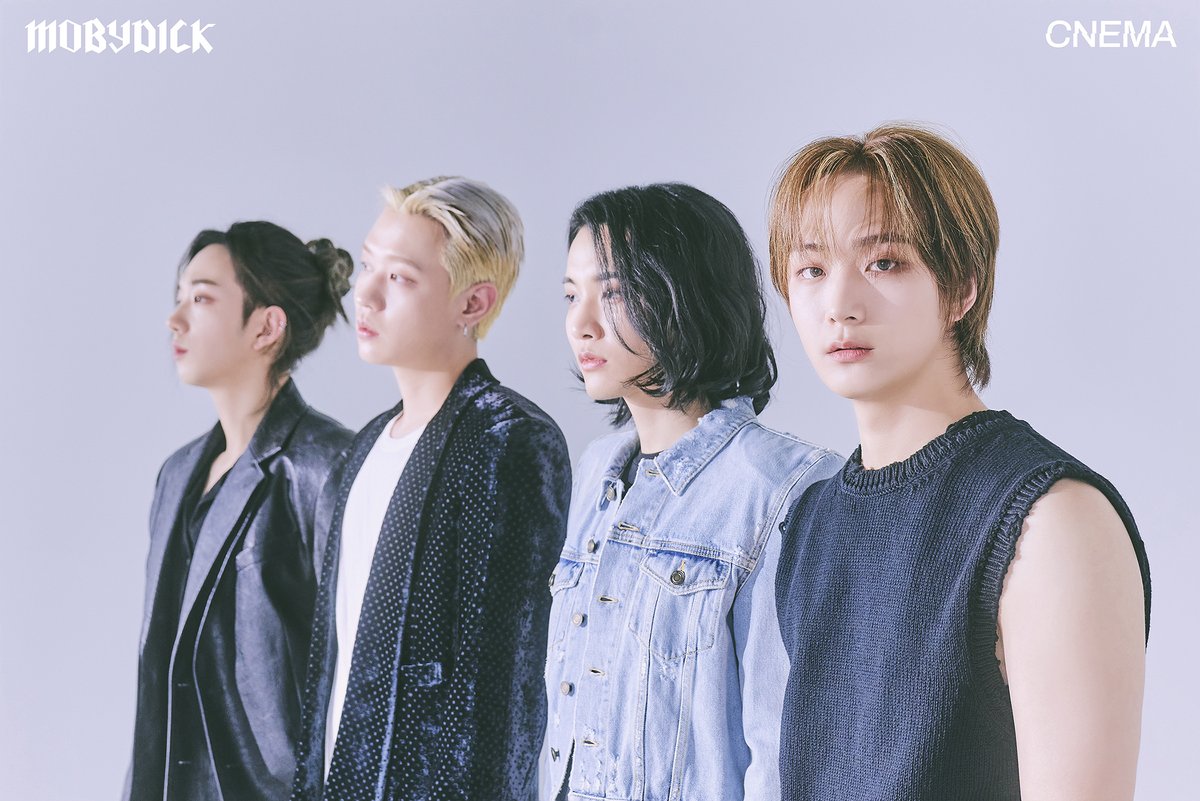 CNEMA (시네마) is a Korean Rock band under FLO and Moss Music. They were formed through the survival program SuperBand 2, consisting of 4 members: KiTak, Kim Seulong, Byun Jeongho and Im Yoonseong. The band finished in 2nd place on the program, and made their official debut on March 24, 2022, with the single “MOBYDICK“. 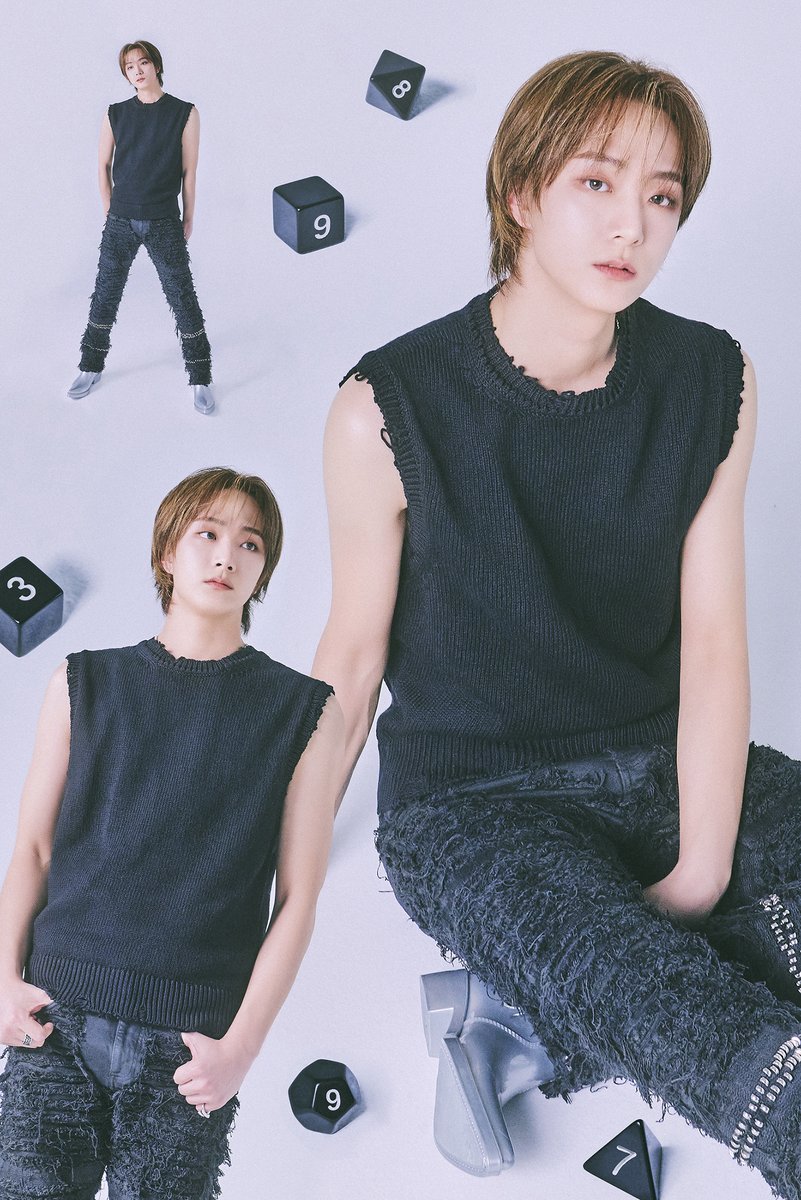 KiTak Facts:
— Hobbies: soccer, playing futsal, walking in the rain (only during summer).
— He made his solo debut on January 23, 2020, with the digital single ‘Tired of Love’.
— He was formerly under A.Crane (2020 – 2022).
— He is also active as a songwriter and producer.
— He took part in the writing, composing and arranging for many of his solo releases.
— KiTak took part in arranging ‘Mobydick’ and ‘Get Out’.
— KiTak’s MBTI type is INTP-A. 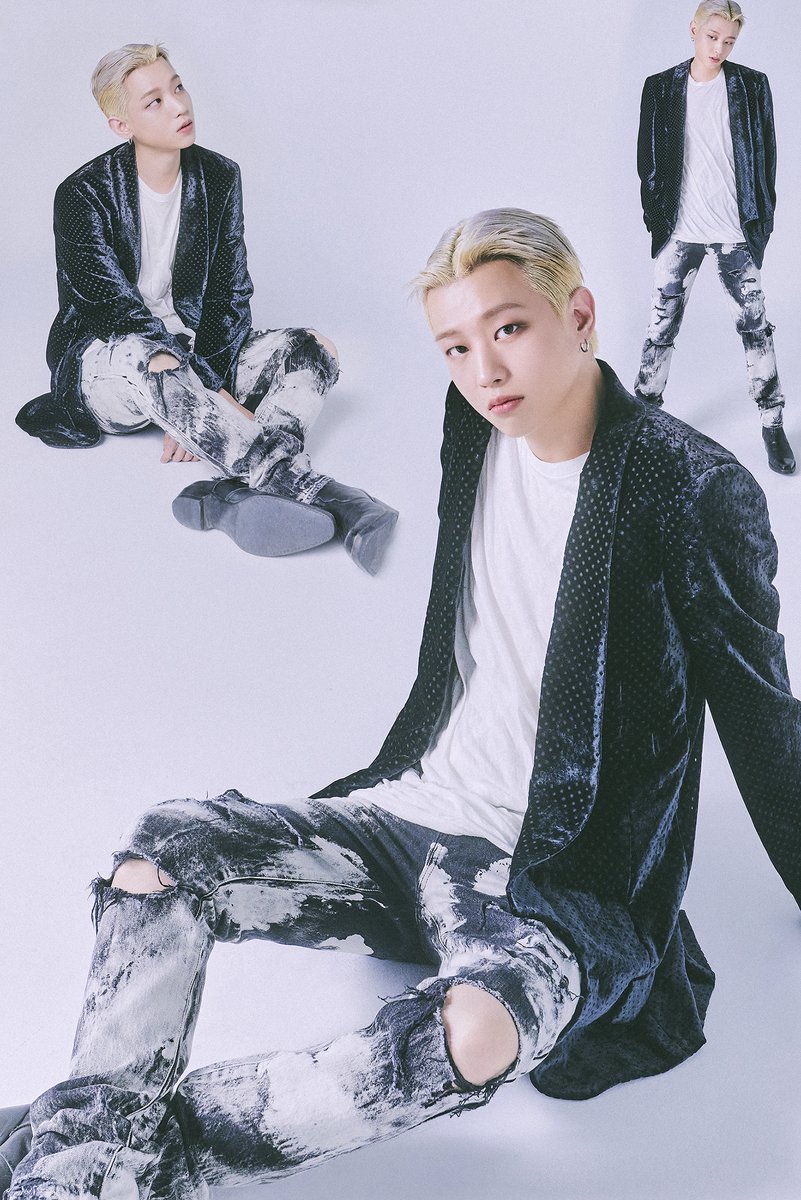 Kim Seulong Facts:
— Birthplace: Hongcheon, Gangwon-do, South Korea
— He is under AW Entertainment.
— Seulong was a contestant on KBS’ Top Band in 2011.
— Seulong also plays the synthesizer.
— He is a former member of the project groups OK PUNK! and Truears Project.
— Seulong is a former member of the duos ToXic and RICRD.
— He made his solo debut with the EP 414 on October 6, 2014.
— He is also active in songwriting and producing.
— He took part in the writing, composing and arranging of many of his previous groups’ songs.
— He took part in the composing and arranging of ‘Mobydick’ and ‘Get Out’.
— His MBTI Type is ISFP.
— He held his first fanmeeting, Better Know, in 2022. 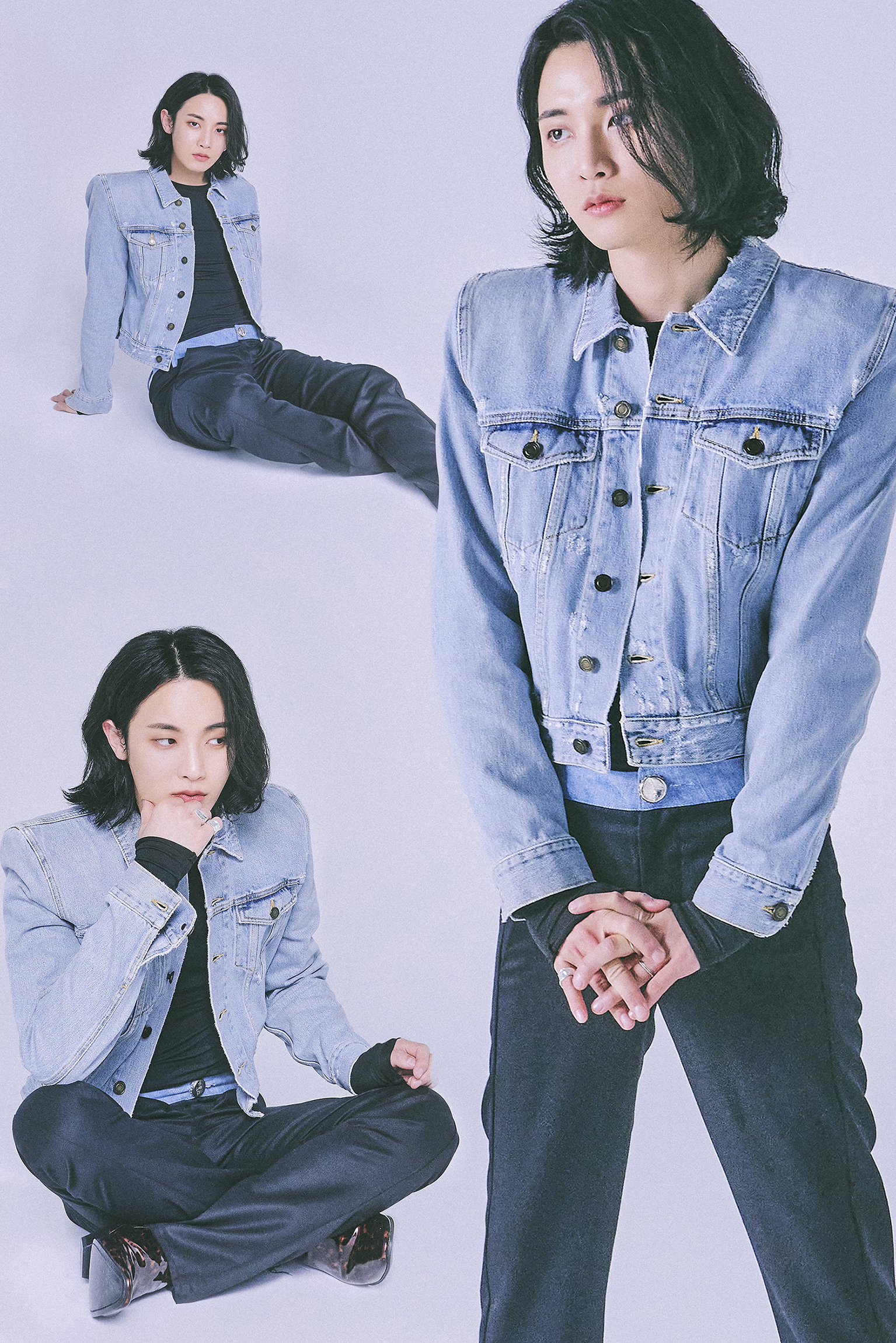 Byun Jeongho Facts:
— Hobbies: Watching movies, playing video games
— He is a former member of bands SPERMS, LOY, YOON and Dayangsung.
— During his time with LOY, he went by the stage name Terry.
— He was a session bassist for band Pop Record House.
— He is also active as songwriter and producer.
— He helped in composing and arranging many of their Superband performances.
— His MBTI type is INTP. 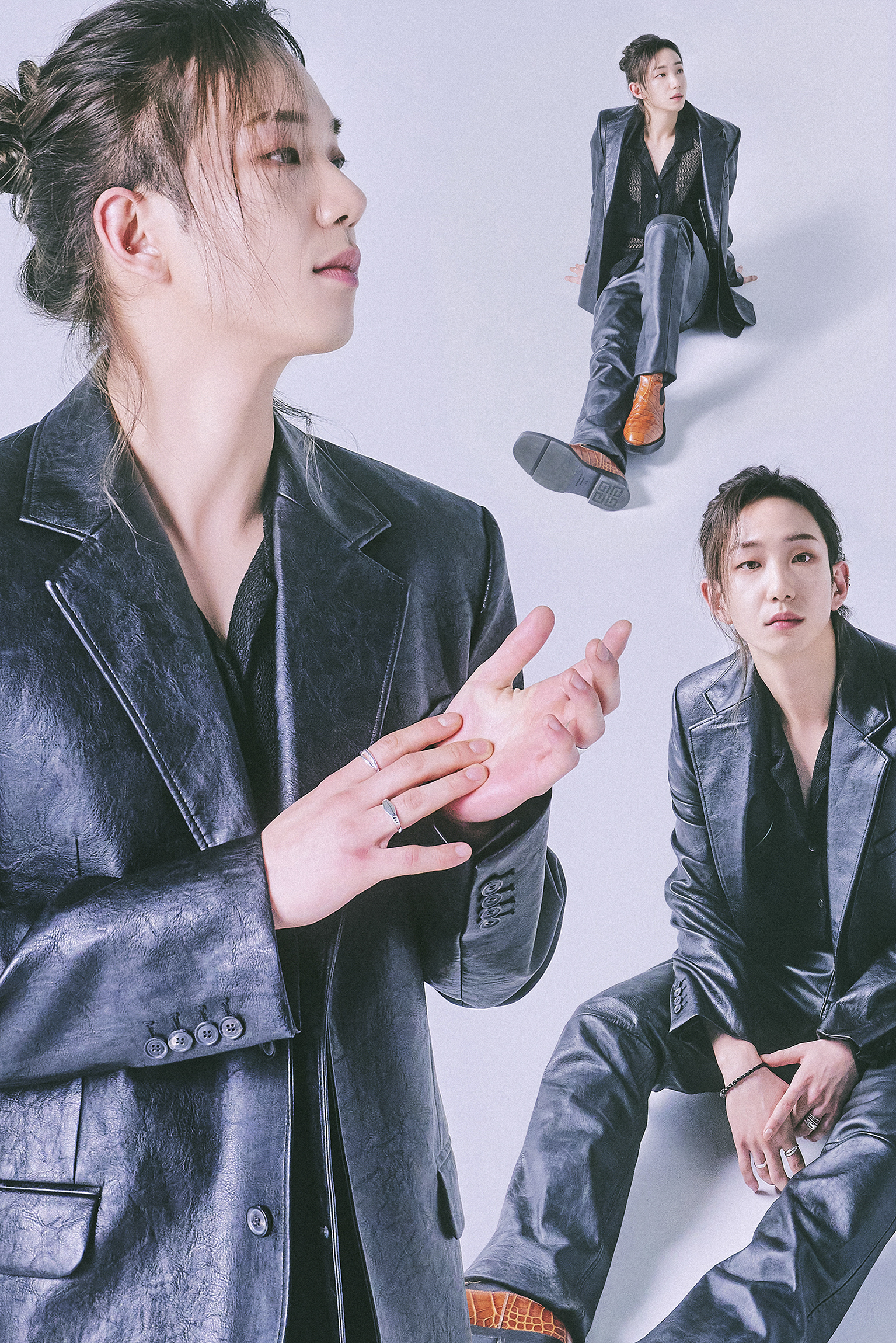 Im Yoonseong Facts:
— Education: Paekche Institute of the Arts
— He is under AW Entertainment.
— He made his solo debut on September 6, 2022, with the digital single Midnight Driver.
— He has sung OSTs for dramas A Superior Day, Insider and The Good Detective 2.
— He took part in the writing, composing and arranging of his solo debut song.
— His MBTI type is ENTJ.
— Yoonseong has already completed his military service.
— He was in the military band during his time in the military.
Show more Im Yoonseong fun facts…

.Note: Please don’t copy-paste the content of this page to other sites/places on the web. If you use info from our profile, please kindly put a link to this post. Thanks a lot! – Kprofiles.com

Do you like CNEMA? Do you know more facts about them? Feel free to comment down below. 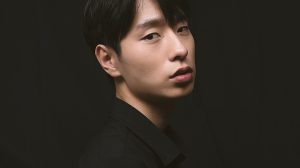 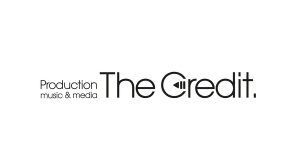 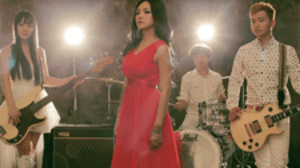 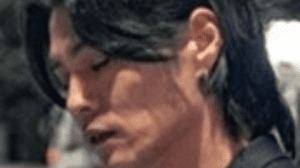 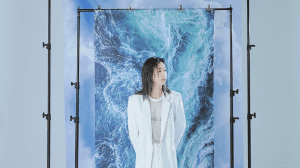