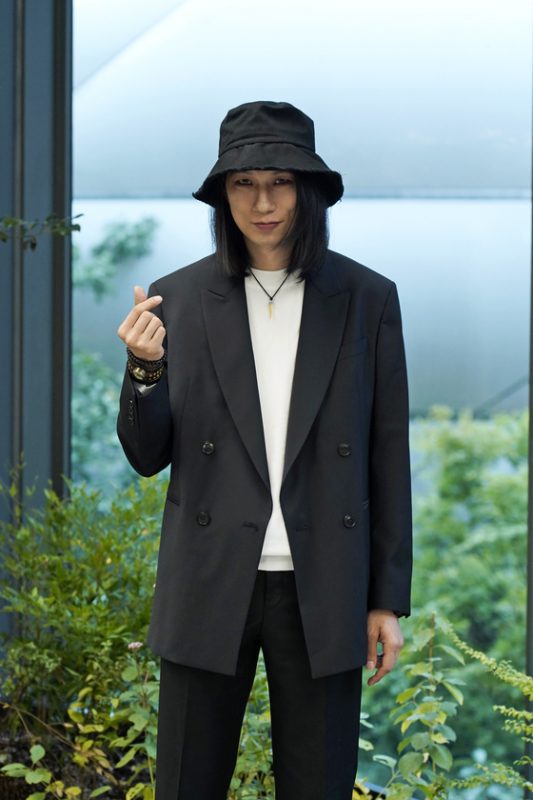 Vincent Facts:
– He formed The Crack Shot Band with Willy K in 2013.
– It is said that he works as a chef in a Japanese restaurant during the day and in a band at night.
– On stage, they perform performances filled with the unique sensibilities of glam metal, such as swinging and turning the microphone stand and dancing to the exclusive snake dance of Guns N Roses frontman Axl Rose. 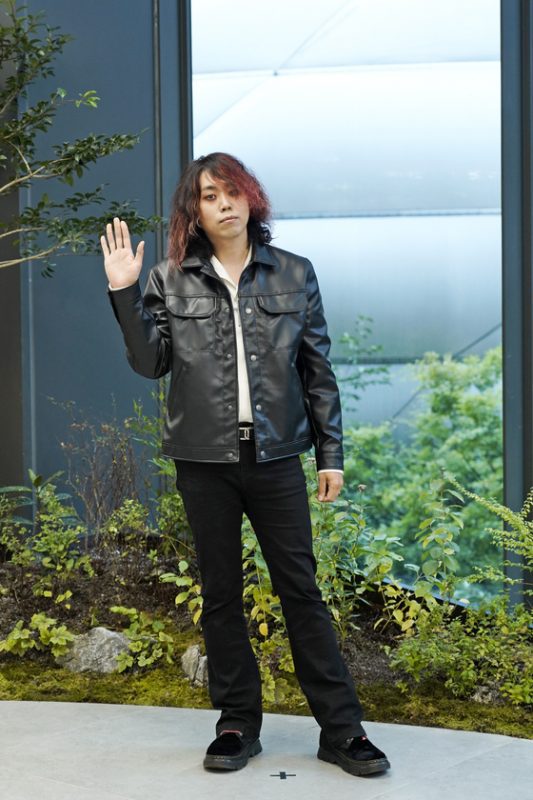 Willy K Facts:
– He appears to be in charge of the administrative tasks necessary to maintain the team, such as participating in events and collecting expenses.
– He originally intended to play the ocarina, but switched to the guitar.
-He knows how to play wind instruments like flutes and ocarinas
– He is an avid guitar collector. 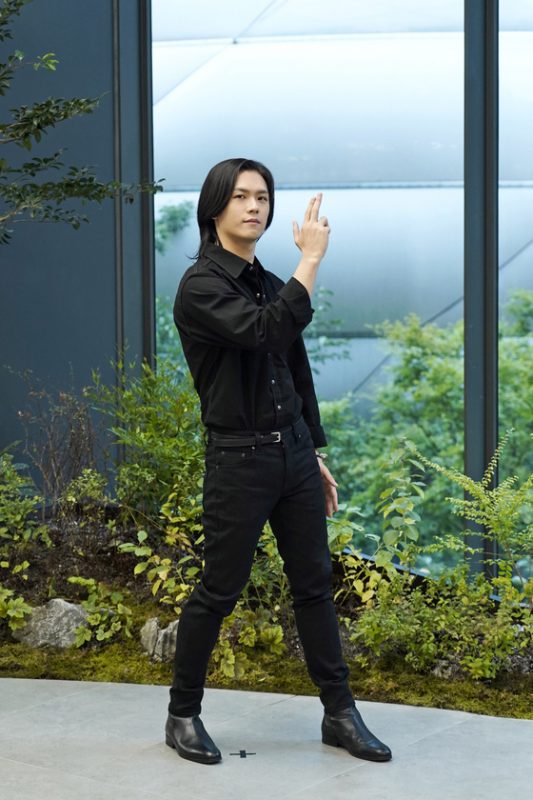 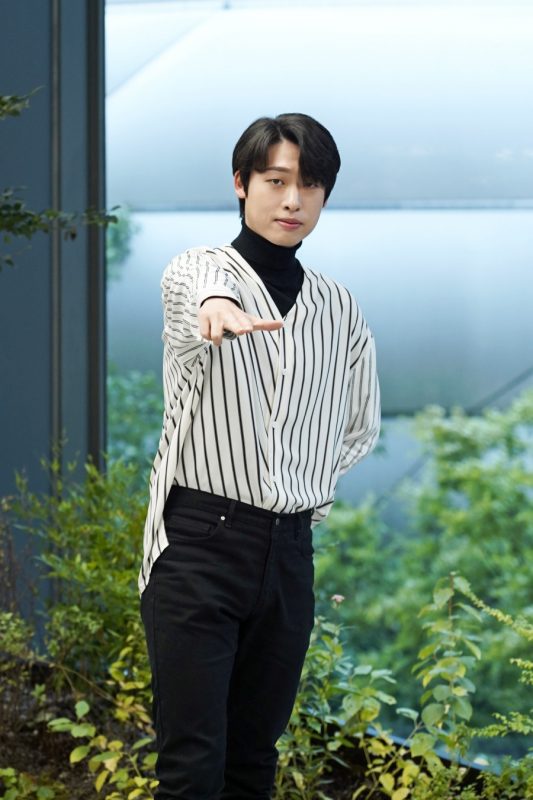 – He debuted as a solo artist in November 2018.
-During an interview he admits that his childhood dream was to be a Rocker, but his mother was there, so he ended up studying classical music
-While studying classical music and promoting, he still wanted to be in a rock band. Watching Crackshot performance on <Super Band 2>, I thought, ‘Wow, this is real rock’ and ‘I want to try something too.’ At the time, there was a video of him choking while cheering, and it was really sincere.
-His nickname during the final touches of his songs (CraXilver) is silverboy, (은 eun = Silver) 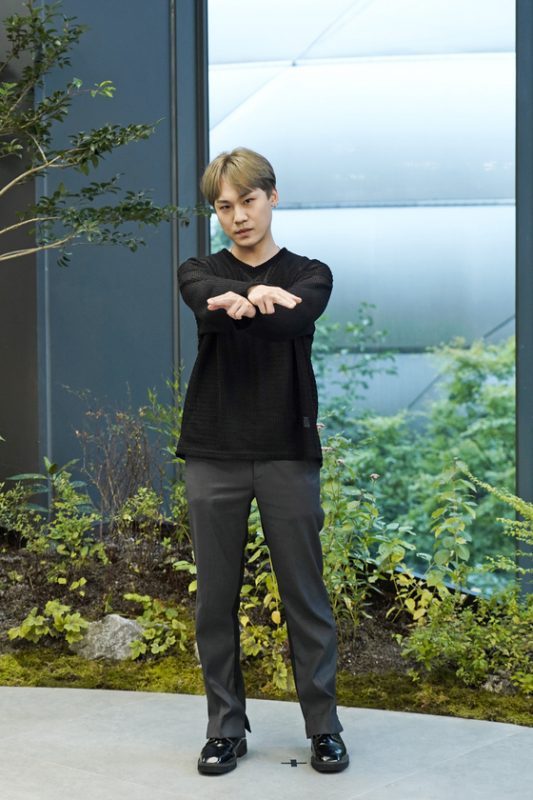 Danny Lee Facts:
– It is said that he began to be interested in rock when he was active in Seo Taiji‘s 7th album (2004). The musician he wants to emulate is Dave Grohl, who used to be Nirvana‘s drummer and is the frontman for the Fooh Fighters.
– He takes over driving when the team travels in a group.

Note 2: There are few to no facts about this artist, so feel free to comment some below.

Who is your CRAXILVER bias?
Total Votes: 94
Voters: 70
×
You or your IP had already vote.

Do you like CRAXILVER? Do you know more facts about them? Feel free to comment down below. 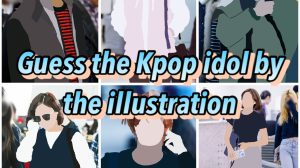 Quiz: Guess the Kpop Idol by the Illustration (Special Event) 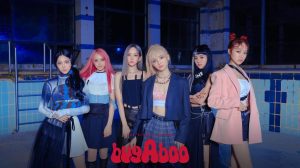