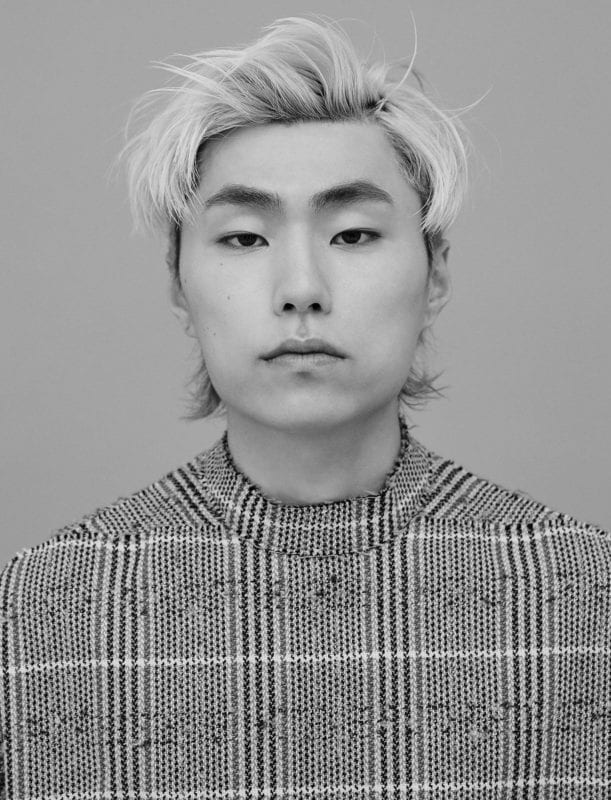 Millic Facts:
– Millic is fluent in English
– He studied abroad in Los Angeles in 2014, and he says that it was a critical time that shaped the person he has become
– He is an adventurous person, and says that he used to skip class to go out when he studied abroad
– He was inspired by Akon to become an artist
– He has a tattoo of a red and blue Taeguk on his right wrist
– His name Millic comes from his familial name, “Cheon” meaning 1000 in Korean. He then took the Spanish word for 1000, “Mil”, and made it into “Millic”
– His motto is to not put limits on anything
– “Vida” was his debut album, with “Paradise” being the title.
– He is part of Club Eskimo, DEAN’s crew; along with Dean, Crush, Punchnello, Colde, 0channel, Miso, 2xxx!, Chek Parren, Jusen, and Rad Museum
– He is a part of Fanxy Child with Zico, DEAN, Crush, Penomeco, and Stay Tuned.
– “Vida” is taken from Vida Hollywood, where he stayed when he lived in LA
– Millic has a younger sister 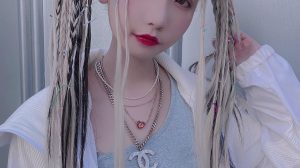 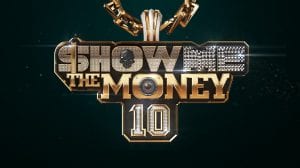 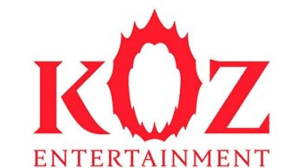 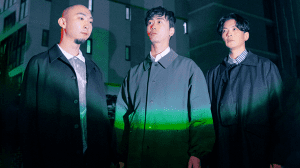 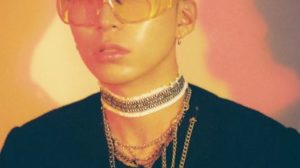