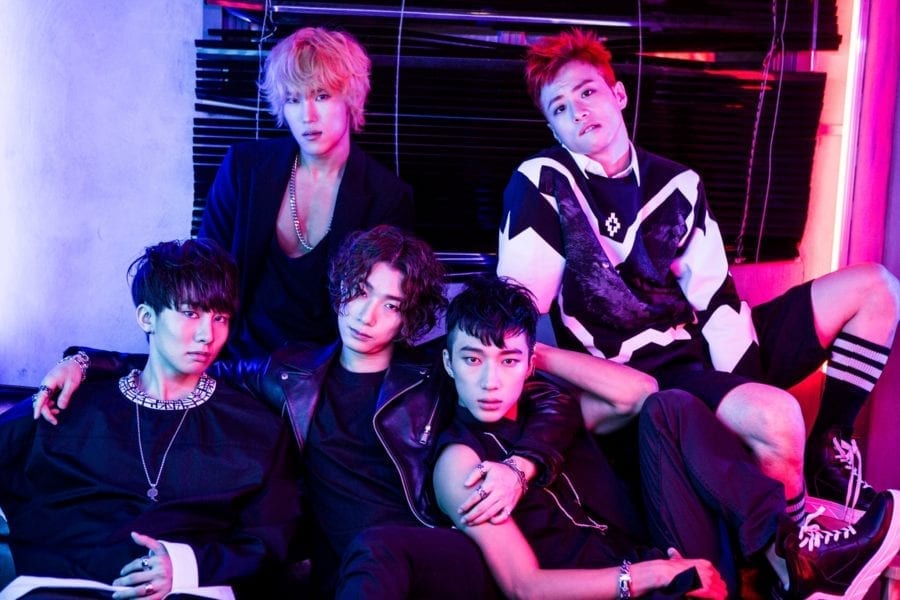 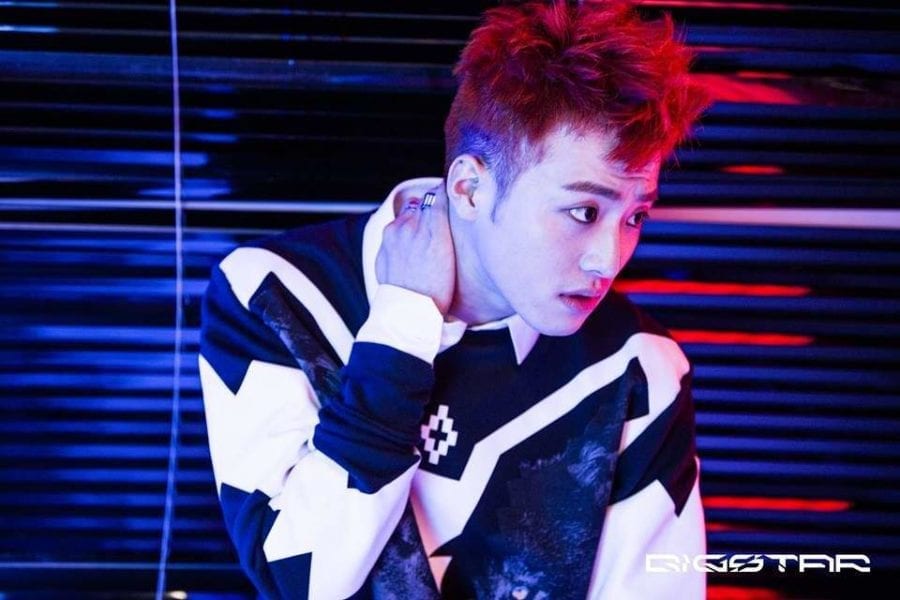 Feeldog facts:
– He was born in Busan, South Korea.
– He played Oh Pil Dok in the drama, Pure Love.
– His hobbies include: songwriting, drawing (painting), pottery, inline skating, and boxing.
– Charm: he is different on stage and he is a positive mood maker.
– Feeldog participated in Hit The Stage in ep. 2-3, 4-5, and 6-7 placing 2nd in all.
– Feeldog appeared on “Hello Counsler” with UNB’s Eunjin.
– He dated SISTAR‘s former member Bora. In early 2019 they broke up.
– Feeldog is friends with soloist Hoya (ex Infinite member) since they were children.
– He and Hoya were part of a underground hip-hop dancers crew called “Two O’Clock” in Busan.
– Feeldog was a participant in the survival show ‘The Unit’. (He ended on rank 4 and got to debut with UNB)
– In July 2019 his contract with Brave Entertainment expired and he decided to leave the company. 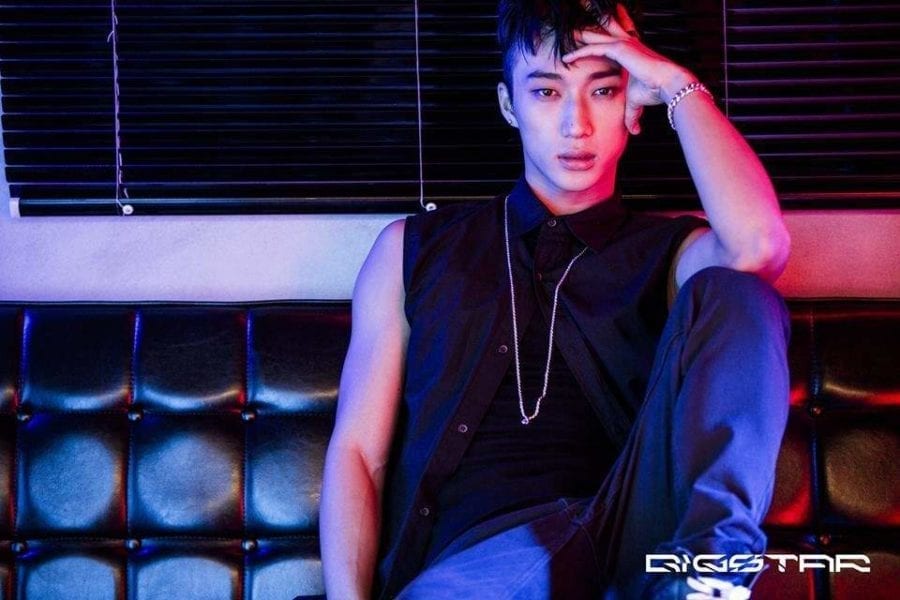 Raehwan facts:
– He was born in Gangneung, Gangwon Province, South Korea.
– His hobbies include: gaining weight, exercising, and writing song lyrics.
– Charm: unlike his looks he has a sweet personality
– Raehwan was a participant in the survival show ‘The Unit’, but he was eliminated.
– He enlisted in the military on February 5th, 2018.
– His contract with Brave Ent. expired on June 26, 2019, he’s in discussion to renew or not.
Show more Raehwan (From20) fun facts… 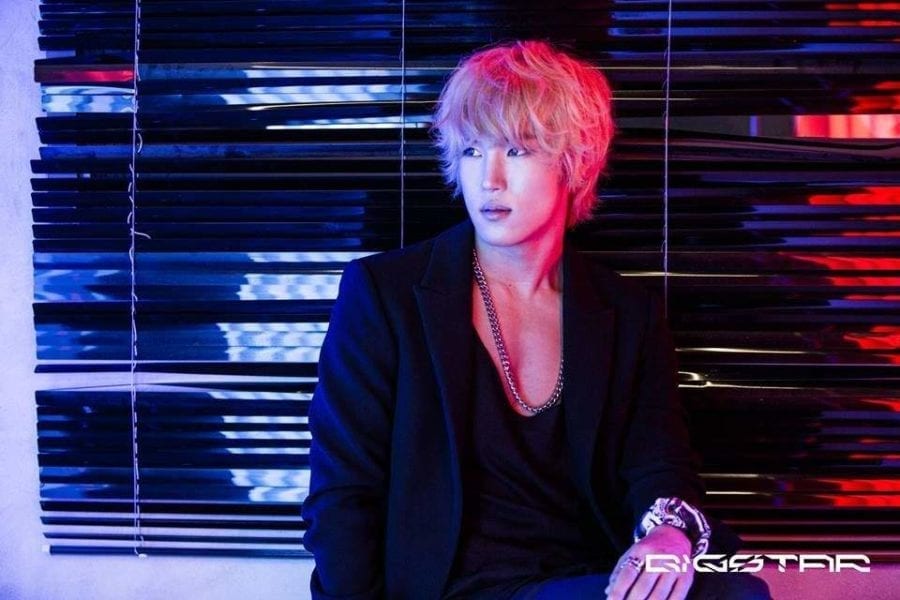 Sunghak facts:
– He was born in Gwangju-gwangyeoksi, South Korea.
– His hobbies include: playing soccer, running marathons, going to the gym, billiards, and bowling.
– Charm: his laugh lines when he smiles and his broad shoulders.
– Sunghak participated in the survival show ‘The Unit’ but he was later eliminated.
– In July 2019 his contract with Brave Entertainment expired and he decided to leave the company. 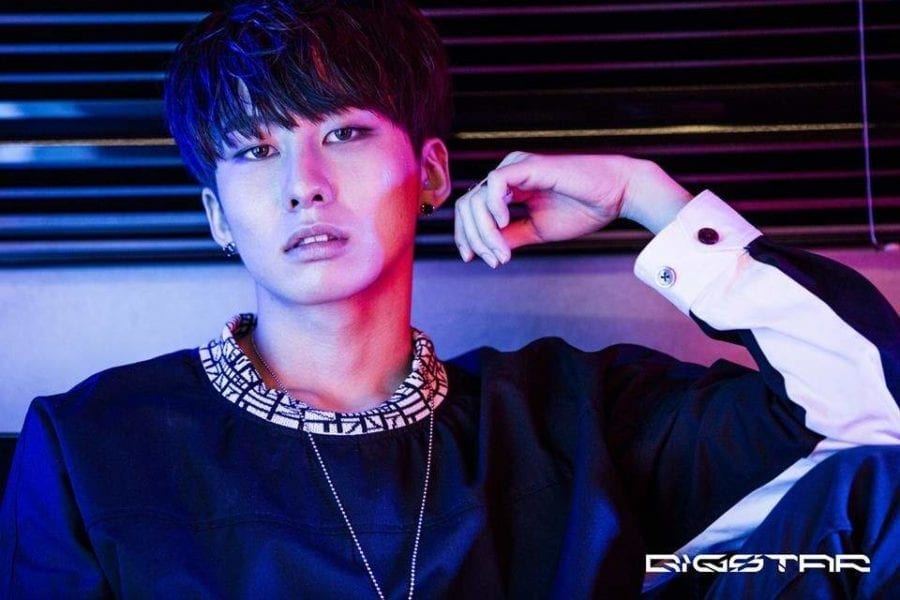 Jude facts:
– He was born in Gyeonggi province, South Korea.
– His hobbies include: travel, exercising, guitar, and songwriting.
– Charm: his melting vocal tone and his snaggletooth.
– Jude participated in the survival show ‘The Unit’ but he was later eliminated.
– He’s close friends with Wheein of MAMAMOO.
– In July 2019 his contract with Brave Entertainment expired and he decided to leave the company. 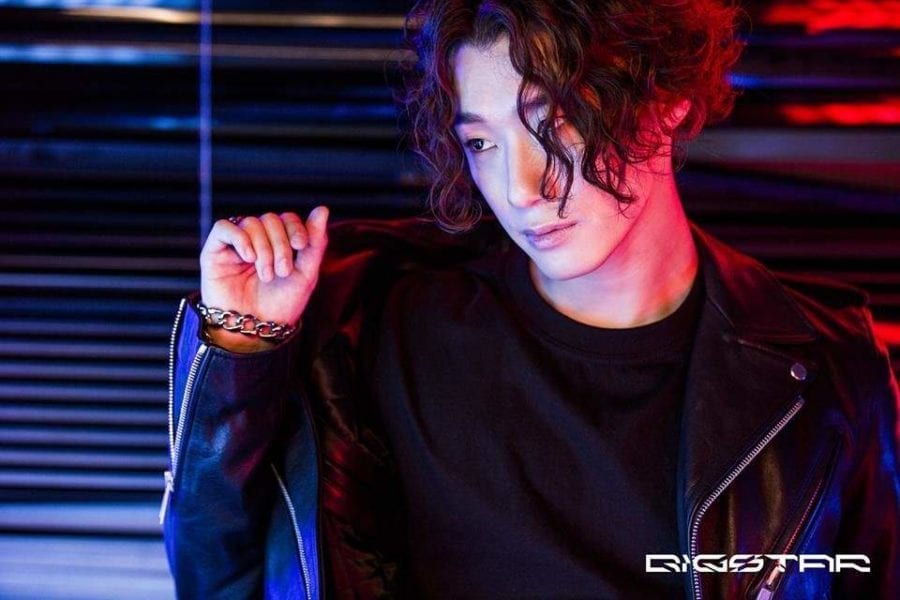 Who is your BIGSTAR bias? Do you know more facts about them? Feel free to comment below. 🙂 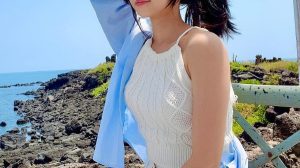 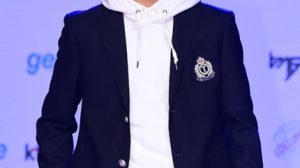