Home » Other Polls » Poll: What other Asian Genre is your favorite?
Add Comment

What other Asian Genre is your favorite? 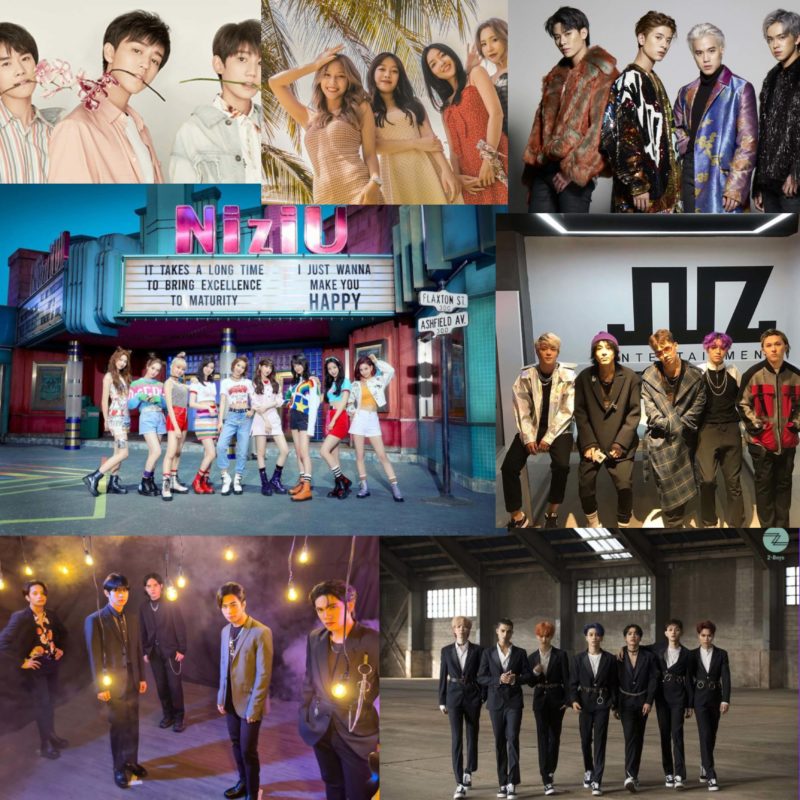 Besides Kpop, there are other Asian artists out in the world, such as Cpop and Jpop, but those aren’t the only genres in the Asian Pop World. Genres such as Tpop, Vpop, Ppop, Q-Pop, Zpop, and Lpop are outsiders of Asian music. There are many more, but let’s stay with the ones we know. Here are a brief summary of each genre:

Jpop is known for their rock and pop groups. Its parent genres are Pop and Japanese ska. Modern J-pop has its roots in traditional
Japanese music, but significantly in 1960s, American pop and rock music led its roots to Jrock groups. The most popular styles of Jpop music included technopop: 1970s–1980s, City pop: 1980s, Shibuya-kei: 1990s.

Vietnamese pop music was influenced early on by the large U.S. military presence in South Vietnam. Its roots were also followed by Cpop, Jpop, and Kpop. Early years of Vpop, it was limited to Nhạc trẻ Sài Gòn (Youth music of Saigon). As it grows, it continues to be a name for underground music. Until early 2000’s, it got its name like Kpop, Ppop, Cpop, etc.

Z–Pop is a newborn genre in Asia, where the Z comes from “Generation Z” The Z–pop stars is a collaboration between Asian unity and K-pop stars. It started in 2019 which only consists of Z-Boys & Z-Girls .

Qazaq pop or Kazakh pop is a music genre in Kazakhstan. It’s a modern form of Kazakhstani popular music sung in Kazakh. Qpop mixes in the elements of Western pop music, Kazakhstani Hip-Hop, EDM, R&B, Toi-pop, and the Kpop. It started in 2015, with the first group leading to be Ninety One. Since then, more and more groups have come to form.

Filipino pop is a popular contemporary music genre in the Philippines born from the OPM genre. It began in the 1970s, where Filipino pop roots from a broader genre, Original Pilipino Music. Filipino pop songs mainly referred to songs popularized since the 1960s, especially ballad.

TPOP is a genre of Thai music alike to western pop. It was known as String music in 1970s–90s. It took over mainstream popularity during the 1990s and has since dominated the Thai music industry. Since 1980s, it blends with other genres, such as Disco, Funk, and Dance. 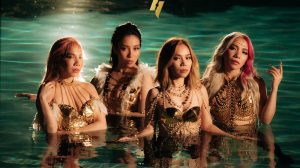 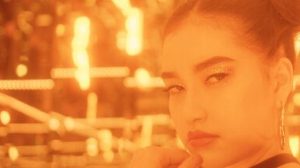 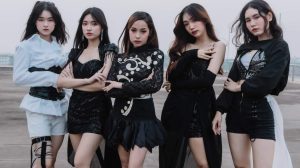 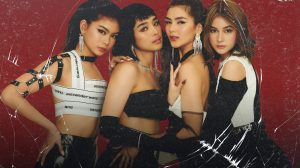