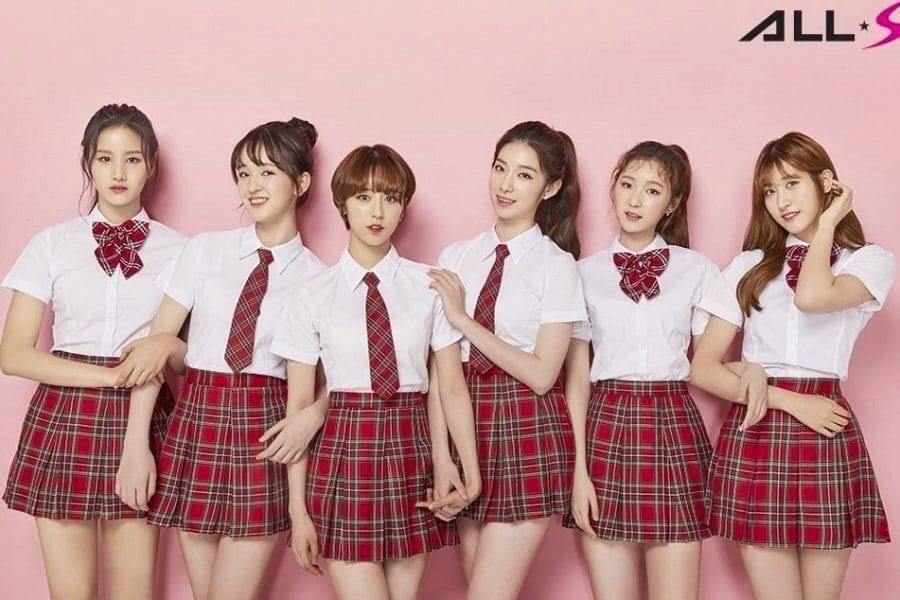 ALLS-GIRL (올에스걸) is an up-coming girl group, under All-S Company. They are yet to be named and are looking for suggestions on group names.
Sadly they probably had disbanded before even debuting according to girls’ individual social media accounts, no official statement by All-S Company has been made.

Seoyoung Facts:
– Seoyoung debuted with ANS under the name Raon.

Yuha Facts:
– She’s a member of D-CRUNCH‘s pre-debut sub-unit called “Geupsik-Dan” along with Karam and D-CRUNCH’s O.V, Changyoung, Jeongseung, and Dylan.
– Yuha has an older brother.

*Let’s complete this profile together as time goes by since there is still very little information about them.*

Who is your ALLS-GIRL bias? Do you know more facts about them? Feel free to comment below. 🙂 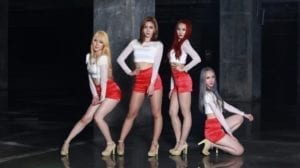