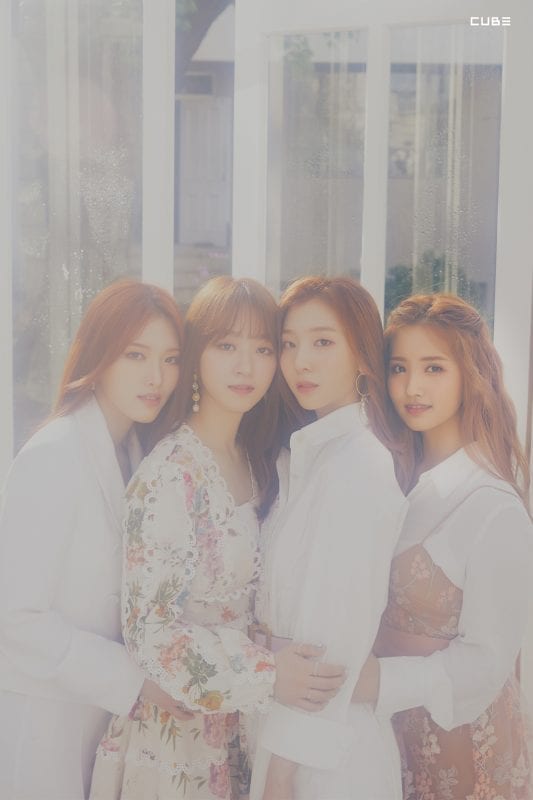 A Train to Autumn is a Ballad Group under CUBE Entertainment. The members consist of Baek Somi, Lee Ahyoung, Kim Soobin, and Hwang Jihyun. They were picked from blind audition that was held by Cube. CUBE suddenly debuted them as a ballad group without introducing its members on November 5, 2018. Since CUBE did not introduce the members, there are little facts about them. In April 2020, the group has been removed from CUBE’s website and later on the members announced their disbandment (tho they didn’t leave the agency). 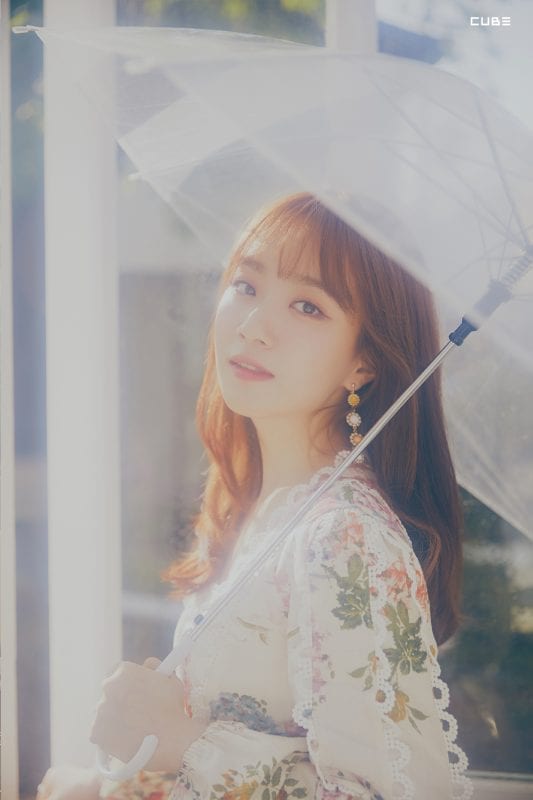 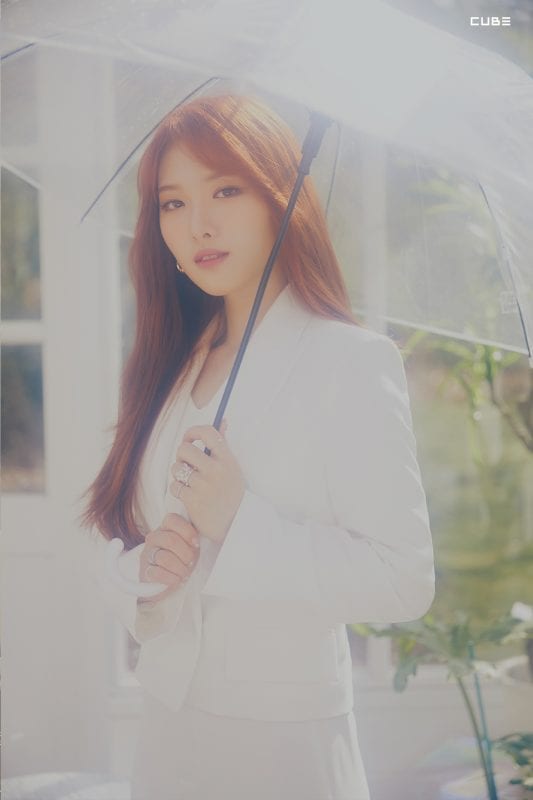 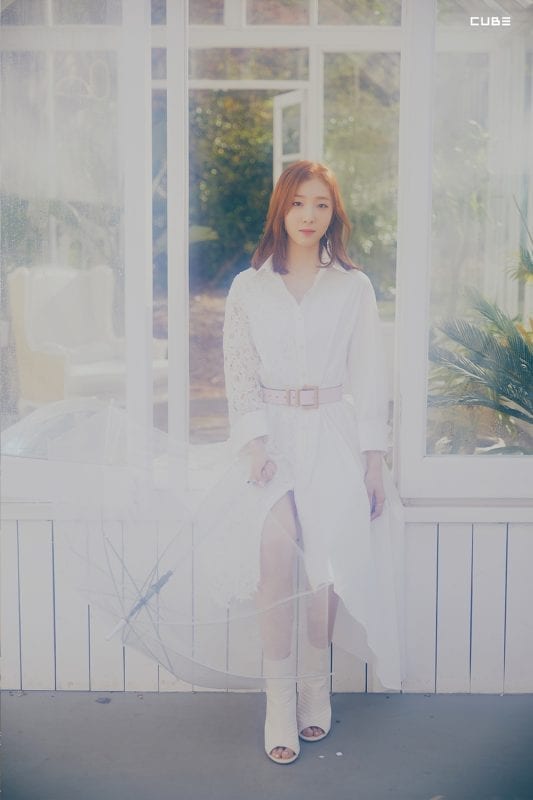 Kim Soobin Facts:
– She sounds like PD48’s Han Chowon who is also in Cube Ent.
– Because of that, everyone thought she was Chowon when they (we) first heard her voice/the song. 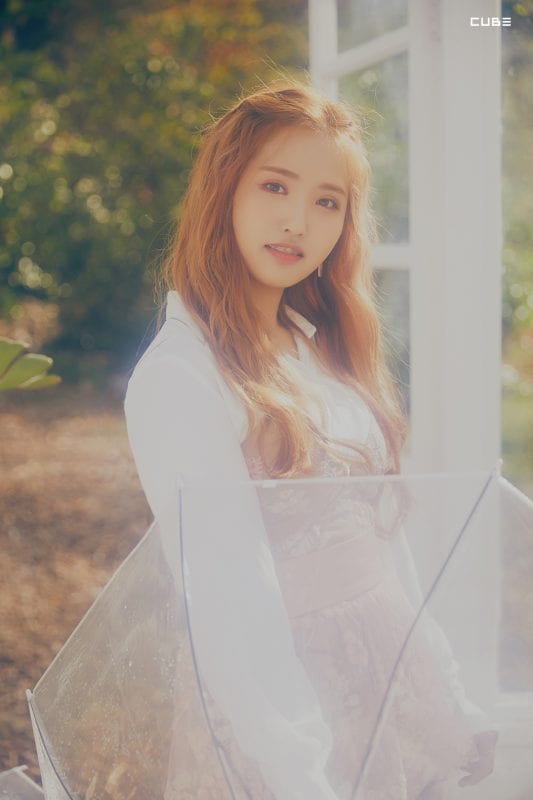 Baek Somi Facts:
– She has braces
– Baek Somi and NCT Yangyang were born on the same day

Note: Since CUBE just surprise debuted them, there are very little facts about them. I promise to add more information about them as soon as I can find them. Also feel free to add details in the comment section if you know some facts about them. Their “probable positions” were based on their lines in their debut single “The Season You Were In”. Since they are a ballad group, we can tell that they could all be Main Vocals.

You may also like: A Train to Autumn Discography

Who is your A Train to Autumn bias? Do you know more facts about them? Feel free to comment below. 🙂 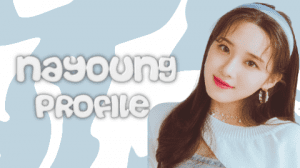