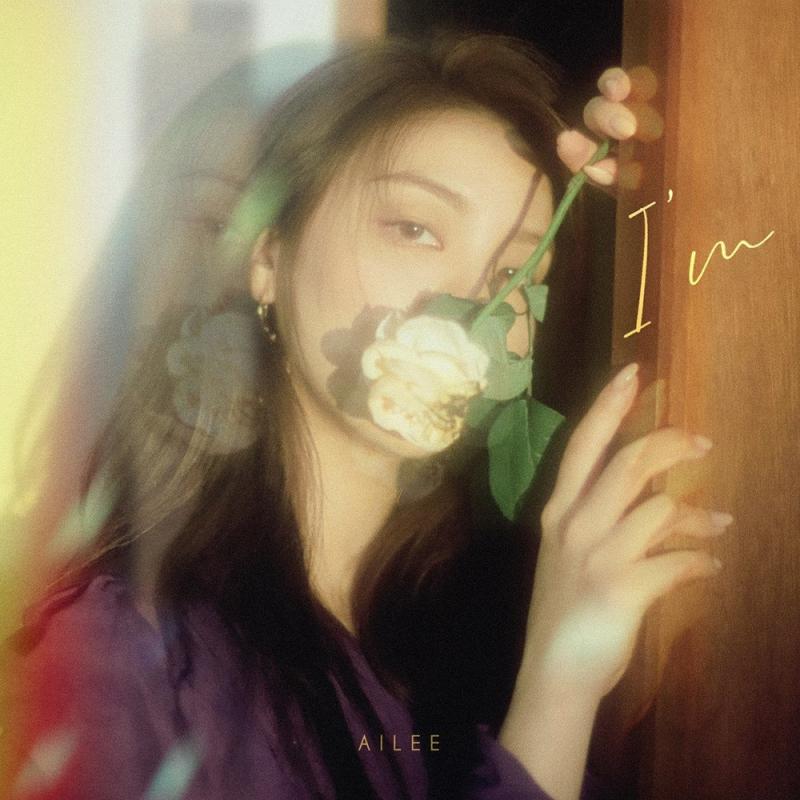 Ailee facts:
– She has a younger brother.
– She grew up in New Jersey, USA.
– Education: Scotch Plains-Fanwood High School, Pace University (Major in communications) – but she dropped out in order to pursue a music career.
– Ailee started singing seriously when she was 16 years old, and she started acting since she was 7 years old.
– She debuted in South Korea with “Heaven” on 9 February 2012.
– She released her first OST for Dream High 2 with former SISTAR member Hyorin and T-ARA‘s Jiyeon on 22 February 2012.
– On 21 October 2013, Ailee made her official Japanese debut with “Heaven” under Warner Music Japan.
– Ailee made her official US debut on 7 January 2017, under a new stage name A.Leean with the single “Fall Back”.
– Before she signed with YMC Entertainment, she had two YouTube accounts called “mzamyx3” and “aileemusic”.
– Ailee moved to South Korea in 2010 to attend a music audition.
– She acted in the KBS drama series Dream High 2.
– She is known as the “Korean Beyoncé”.
– Ailee’s best friend is f(x) Amber.
– Ailee is close friends with Eric Nam, Jimin (AOA) and Woozi/Seventeen.
– She is Christian.
– Her favorite color is pink.
– Her favorite food is Korean BBQ/Galbi.
– Hobbies: singing, cooking and lurking on Facebook.
– She can play the piano, flute and drums (just a little bit).
– Her dream is to build an Ailee school.
– She loves vitamin water.
– Her fans are called Aileean (Aliens).
– Her favorite artists are BoA, 2pm, 2am, 2ne1, and Lee Hyori.
– She was on Fantastic Duo and Fantastic Duo 2.
– Her dog can dance to “Heaven”.
– She bought her parents a large custom home in northern Virginia in 2017.
– In September 2019, she started a new agency with her team called Rocket3 Entertainment. They are currently looking for the “Second Ailee”.
– She collaborated with Celine Dion’s former manager to release an English version of her Christmas song, “Sweater”.
– She starred on “Immortal Songs: Singing the Legend” starting in March of 2012, with 8 wins in total as of now.
– Starred on the hip-hop reality music show Good Girl (2020).
– Her influences are Beyoncé, Christina Aguilera, Alicia Keys, Whitney Houston, Mariah Carey, Destiny’s Child, Rihanna, and Janet Jackson.
– Ideal type: Ailee has been a fan of Taeyang’s for a long time and often names him as her ideal type in interviews. She has said she likes generous people with a good sense of humor. She also values fitness and health and would like someone who values them too.

Do you know more facts about Ailee? Feel free to comment below and please include the corresponding source(s).

Please note that we can’t possibly update this profile with all the additional information provided in the comments section below. Many thanks to all those who bring new info about Ailee! <3 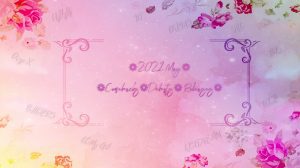 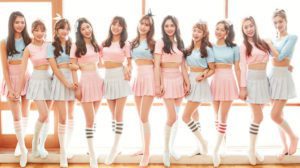 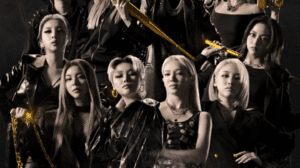 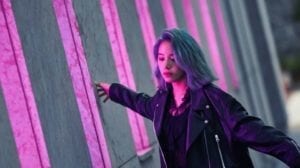