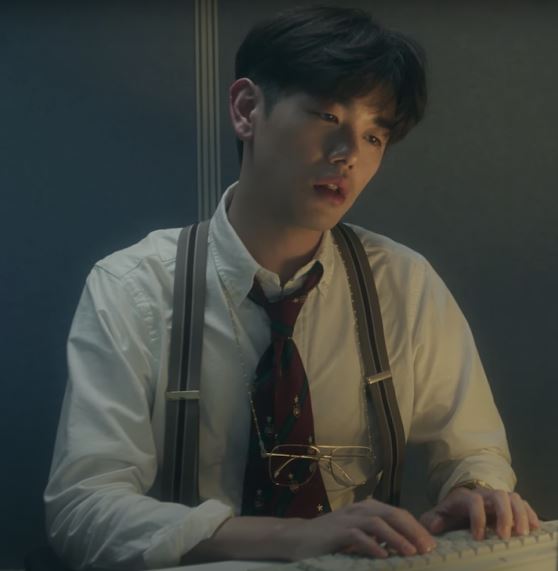 Eric Nam Facts:
– He was born and raised in Atlanta, Georgia United States.
– He has 2 younger brothers: Eddie and Brian.
– Eddie is his manager.
– Eric graduated cum laude from Boston College in 2011 with a major in International Studies.
– He also studied a year abroad at Peking University in Beijing, China.
– He and his brothers used to watch Shinhwa a lot, then they tried to imitate their dance moves.
– He used to have a crush on BoA and Lee Hyori when he was younger.
– He speaks fluently English and Korean, and a good level of Spanish and Mandarin.
– He is considered “Nation’s boyfriend”.
– He’s also learning Japanese.
– He auditioned for SM Entertainment when he was in high school, but he didn’t make it.
– He is currently under CJ E&M.
– He played soccer and was a part of the orchestra in high school.
– When he was younger, he was a part of the Atlanta Boy Choir and got to tour Italy when they sang mass at St. Peter’s Basilica in Rome.
– He has a strong faith and belief in God.
– He can play the piano and the cello.
– He spent quite a bit of time in Latin America, including Mexico, Panama, Guatemala, and Bolivia for experiencing the culture and for understanding how their economy works.
– He also spent some time in India before traveling to Korea for his audition.
– His favorite color is red.
– He likes trying new food, meeting new people, visiting new places.
– Eric’s hobbies are songwriting, staying at home and allowing himself to watch TV and eat, and massages.
– Eric is allergic to apples.
– He’s friends with the American singer Khalid.
– Before becoming a singer Eric was a business analyst, but he chose the path of singing because he didn’t want to regret missing his window of opportunity. (“Yu Huiyeol’s Sketchbook”)
– Before making it to the K-Pop industry, he was already making cover songs and posting them on YouTube.
– After seeing a viral Youtube cover (2ne1’s “Lonely”), MBC invited Eric to participate to “Birth of a Great Star 2” (a show similar to X Factor).
– After 8 months, Eric placed within the Top 5 contestants in “Birth of a Great Star 2”, and started his entertainment career in Korea.
– He debuted on January 23, 2013, with the release of his mini-album “Cloud 9”, with title track “Heaven’s Door”.
– For 2013 to 2016, Eric was the MC of Arirang TV’s most popular programs, “The After School Club|, and its spin off, “The ASC After Show”.
– In April 2014, Eric returned to Korea’s music scene with his first digital single “Ooh Ooh” (우우).
– In February 2015, Eric was featured on Amber Liu’s mini-album “Beautiful” on the song “I Just Wanna”.
– In March 2015, he released his single “I’m OK”.
– In May 2015, Eric released his single, “Dream”, featuring 15&‘s Jimin for Charity Project.
– In December 2015, Eric signed an exclusive contract with CJ E&M.
– On March 4, 2016, he released a duet track with Red Velvet’s Wendy – “Spring Love”.
– On March 24, 2016, Eric released his second mini album, “Interview” with the title track “Good For You”.
– On June 10, 2016, Eric released his first U.S. single, “Into You” in collaboration with the electronic band, KOLAJ.
– On April 16, 2016, Eric hosted and performed at SNL Korea, receiving one of the highest ratings of the season.
– In April 2016, Eric joined the show “We Got Married” where he was paired with Solar from Mamamoo.
– In July 2016, Eric released his digital single “Can’t Help Myself” with the lyrics written by Epik High’s Tablo.
– In November 2016, Eric together with comedian Yang Se Hyung became the host of the new MNET talk show “Yang and Nam Show”.
– On January 26, 2017, he collaborated with Gallant and Tablo on the single release of “Cave Me In”.
– Eric went to college with pH-1, and they still catch up regularly.
– Eric Nam is MC in ASC (After School Club) along with 15&‘s Jimin, DAY6‘s Jae, U-KISS‘s Kevin.
– He was in “The Friends in Costa Rica” together with MYTEEN‘s Song Yuvin nand Sam Kim.
– He has his own podcast called Kpop Daebak Show with Eric Nam.
– On Nov 14, 2019 he released his 1st English album called “Before We Begin”.
– Eric Nam’s ideal type: “Personality is most important, and it’s also important that she fits well with me. As for the physical aspects, I think I become attracted when she is pretty with big eyes. Age doesn’t matter in love. If I sincerely love her, then I will love her even if she is an older noona.” (From Star1 Magazine) Some celebrities he likes are Girl’s Day’s MinAh for looks, MAMAMOO’s Solar for personality.

Do you like Eric Nam? Do you know more facts about him? Feel free to comment below. It can help new fans find more info about him. 🙂 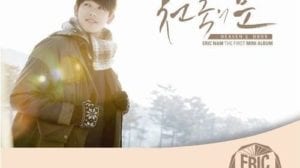 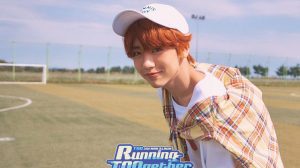 Woonggi (TO1) Profile and Facts 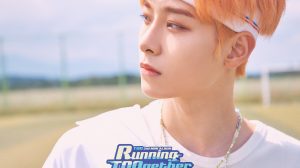 Jerome (TO1) Profile and Facts 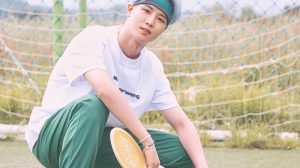 Kyungho (TO1) Profile and Facts 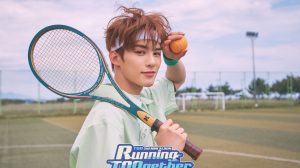 J.You (TO1) Profile and Facts