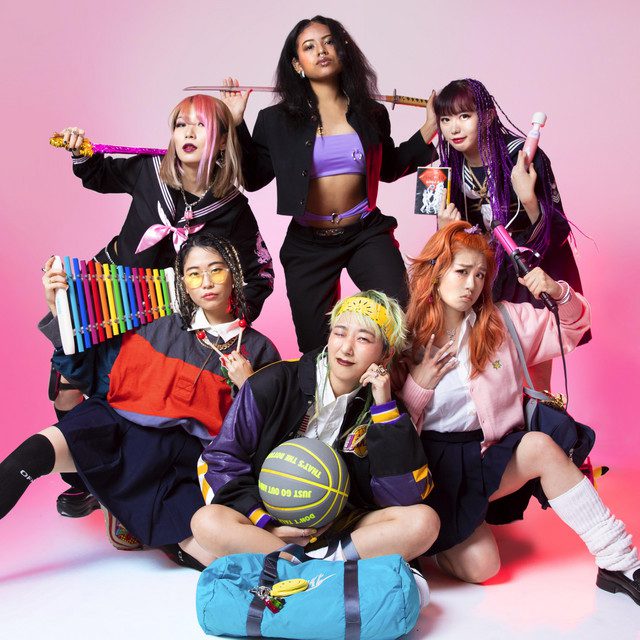 Zoomgals is a 6 member Japanese hip-hop crew named after the popular video company, Zoom. They released a pre-debut song on May 20, 2020, but debuted on December 2, 2020, with the track, “GALS”. 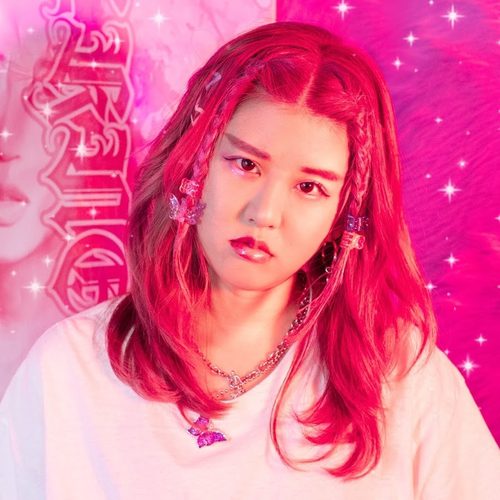 Valknee Facts:
– Birthplace: Tokyo, Japan
– She is the founder of the group.
– She started to listen to hip-hop music when she was in college.
– She started to rap in college.
– She is can speak Korean.
– She lived in Seoul, South Korea from 2000 – 2005.
– She can play the bass, synths, and DJ.
– She has a podcast called, Radio Shop Pretend (ラジオ屋さんごっ‪こ‬)
– She is a fan of lyrical school and has collaborated with them in the past.
– She’s a fan of Hello! Project and Morning Musume.
– She was previously an office worker.
– She was at one point in a band. 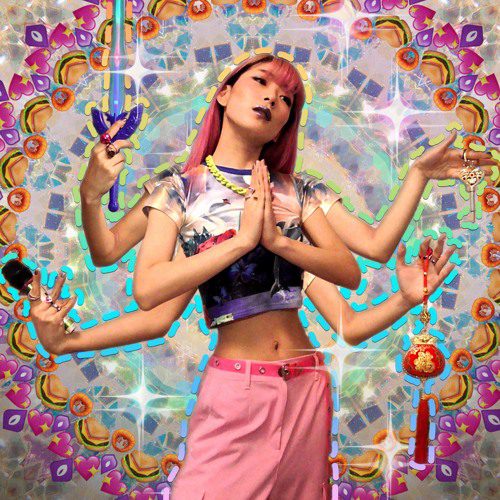 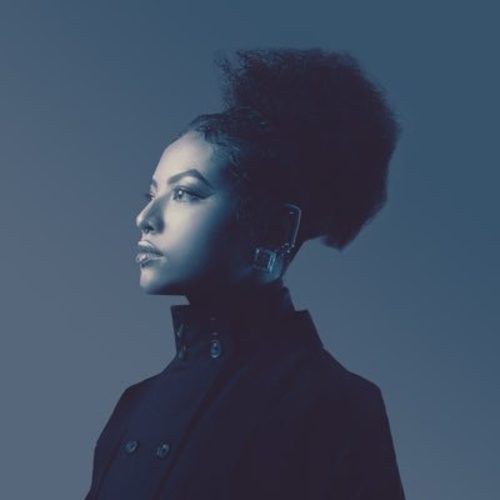 Namichie Facts:
– Birthplace: Chigasaki, Japan
– She is Ghanaian-Japanese
– Is in a group with her siblings called, Tamura King.
– She has an older brother and younger sister.
– She is a costume designer.
– Her grandmother is a taxi driver.
– Graduated from Tokyo National University of Fine Arts and Music.
– She has written about her experiences with discrimination for being half-black in Japan. 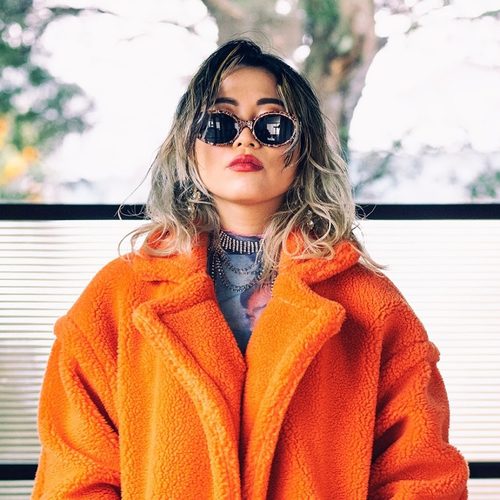 ASOBOiSM Facts:
– She was raised in Yokohama, Japan.
– She can play the guitar.
– Was in a project called GAKU that taught high schoolers how to write songs.
– She used to work at a bank.
– She studied abroad in the United States during high school.
– Former name was Tanama. 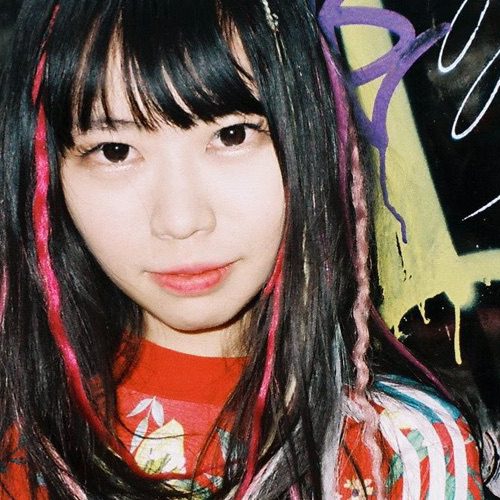 Marukido Facts:
– Birthplace: Tokyo, Japan
– Her name is inspired by Marquis de Sade.
– She talks about taboo topics in her songs.
– She launched her VR business when she was 19.
– She can play the piano.
– Her favorite film is Oldboy.
– She was a semi-finalist for the 2017 Miss iD pageant. 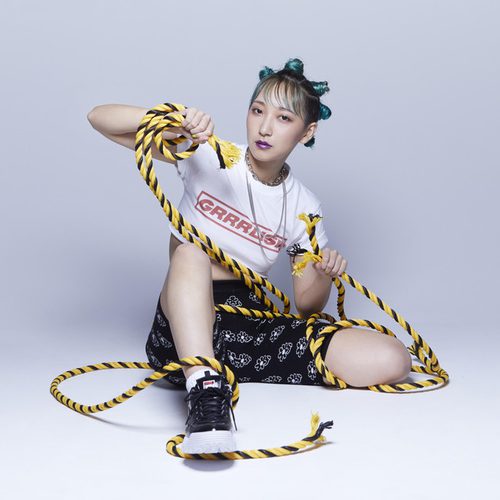 AKKOGORILLA Facts:
– Birthplace: Tokyo, Japan
– She knows how to play the drums.
– She won the CINDERELLA MCBATTLE title in 2017.
– She likes gorillas and found it interesting that gorillas can communicate through rhythm.
– She talks about sexism in her songs.
– She was apart of the #NoBagForMe project.
– She used to hold lectures at the Rikkyo University for “Gender Theory in Contemporary Cultural Activities”.
– She started the GOOD VIBRATIONS empowerment party in 2019. The goal is for artists of all walks of life to meet up on a regular basis to break down society’s barriers.
– She would dress up as gorillas for Halloween.
– She is the former drummer of the 2-pc band, HAPPY BIRTHDAY.

Who is your favorite Zoomgals member?
Total Votes: 119
Voters: 80
×
You or your IP had already vote. 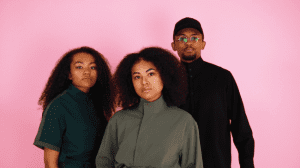 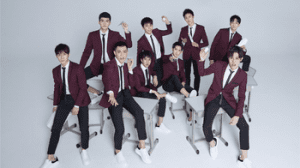