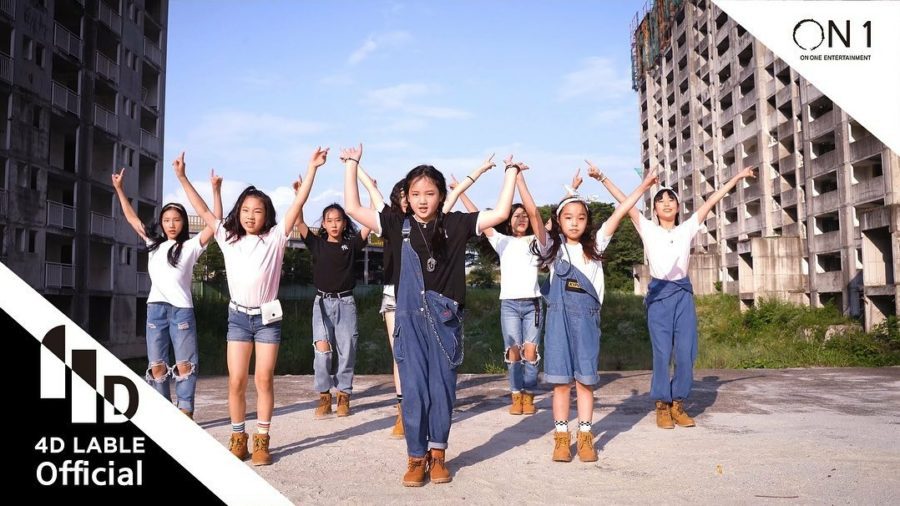 Youngest (최연소자) is a 10-member kid girl group under Kids Planet (ON1 Entertainment and 4D Label).They are the sister group of U.SSO Girl and Burvey. All the girls are also exclusive models under Kids Planet.

Donghee Facts:
– She’s also an actress.
– She participated in Namhansanseong Youth Dance Competition.
– She appeared in the GS Shop D-TO Fashion Channel Cable TV-CF.
– She’s the only vocalist in the group

Yuna Facts:
– Her shoe size is 220 mm.
– She has a brother named Wooseok born on July 10, 2008
– She appeared in Winnie Beanie Music Video and Music video ‘Super Hero’ guest.
– She was in the photoshoot for Hunt Kids Lookbook and Qsomem Junior Children’s Wear.
– She’s also an actress.
– She appeared in the ads of 2 English textbooks.

Haneum facts:
– Her clothing size is 130.
– Her shoe size is 210 mm.
– She was born in Seoul, Korea.
– She lives in Incheon.
– She is also an actress.
– She acted in tvN’s “Don’t cry”, tvN’s “Cheese in the trap”, MBC’s “Smart Kids School”.
– She participated in National Hip-Hop Championship and Onyang Hot Spring ‘Sulhwa Art Festival’ Contest.
– Her mother’s name is Ju Hye-Young.

Seyoung Facts:
– Her clothing size is 15.
– Her shoe size is 235 mm.
– She was on Chinese Central TV New Year Special Entertainment Program.

(Special thanks to Midge and Mila)

Note 1: Please don’t copy-paste the content of this page to other sites/places on the web. Please do respect the time and effort the author put in compiling this profile. If you need/want to use info from our profile, please kindly put a link to this post. Thanks a lot!  – Kprofiles.com

Note 2: Please don’t hate on the kids, the group isn’t serious, they do not promote, they debuted because they are all dancers and models under the same company.

Who is your Youngest bias? Do you know any more facts about them? Feel free to comment down below! 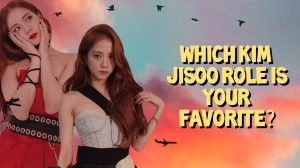 Poll: Which Kim Jisoo role is your favorite? 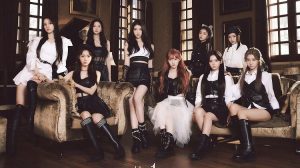 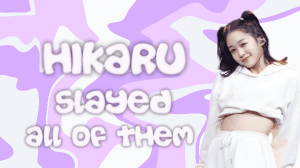