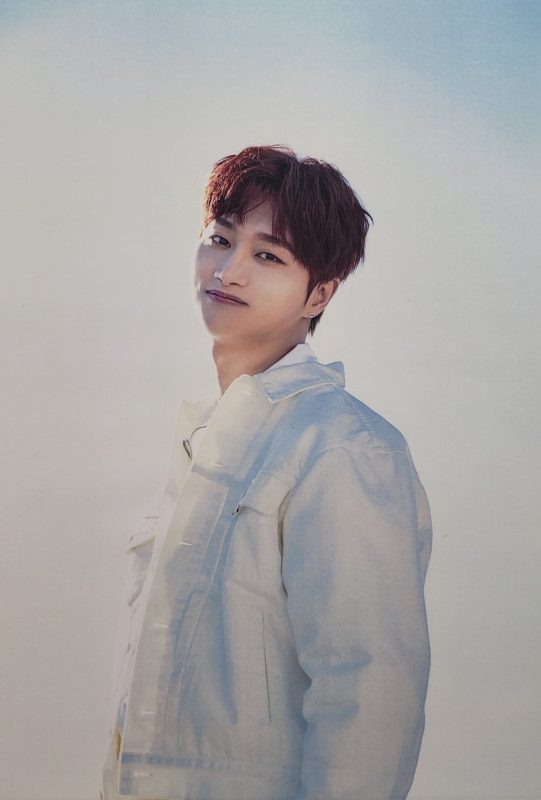 Yeontae (연태) is a member of the independent South Korean boy group IN2IT.

How much do you like Yeontae?
Total Votes: 38
×
You or your IP had already vote.

Do you like Yeontae? Do you know more facts about him? Feel free to comment down below.