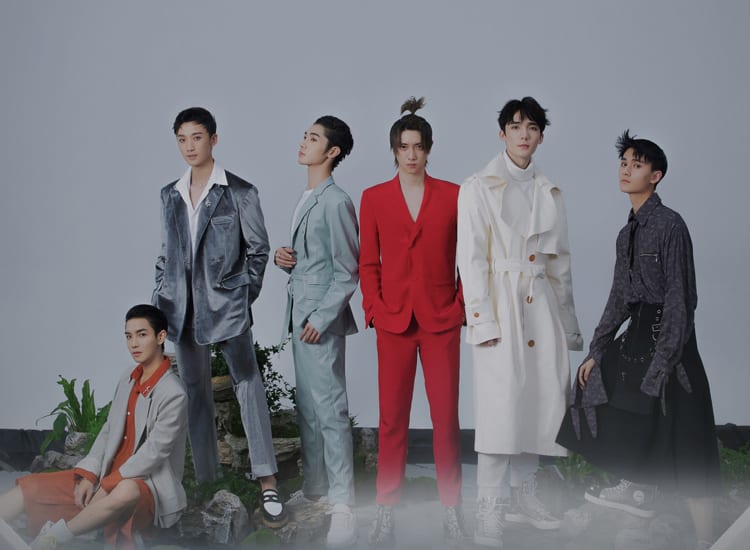 The Untamed Boys (陈情少年)(TUBS) is a six member group managed by NewStyle Media that debuted on 1 November 2019 with performing the song “Fearless” at The Untamed National Style Concert.
The members consist of Yu Bin, Ji Li, Cao Yu Chen, Zheng Fan Xing, Song Ji Yang, and Li Bo Wen. All members were part of the cast for the Chinese drama, ‘The Untamed,’ thus where they got their name. 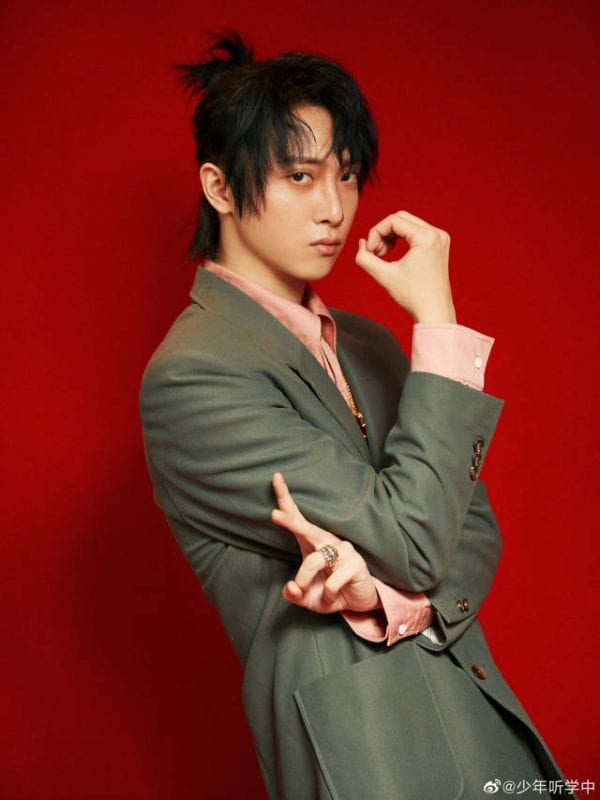 Yu Bin Facts:
– He played character Wen Ning on the show ‘The Untamed’ and its spin-off.
– He was born in Jiangsu, China.
– YuBin is a former member of the group M4M under CUBE Ent.
– He participated in the idol survival program ‘Idol Producer’ but didn’t place in the final group.
– His nickname is “The Man Who Has Eaten Rubber.”
– Playing war games, eating, singing, and dancing are some of his hobbies.
– CNBLUE and Big Bang are his role models.
– His motto is “Learn from mistakes.”
– YuBin is close with member FanXing.
– He’s least like his character on The Untamed. (Bazaar)
– He gets scared the least throughout The Untamed cast.
– YuBin is an instigator and is always being loud and hectic in a playful manner.
– He talks the most in group chats. (Bazaar) 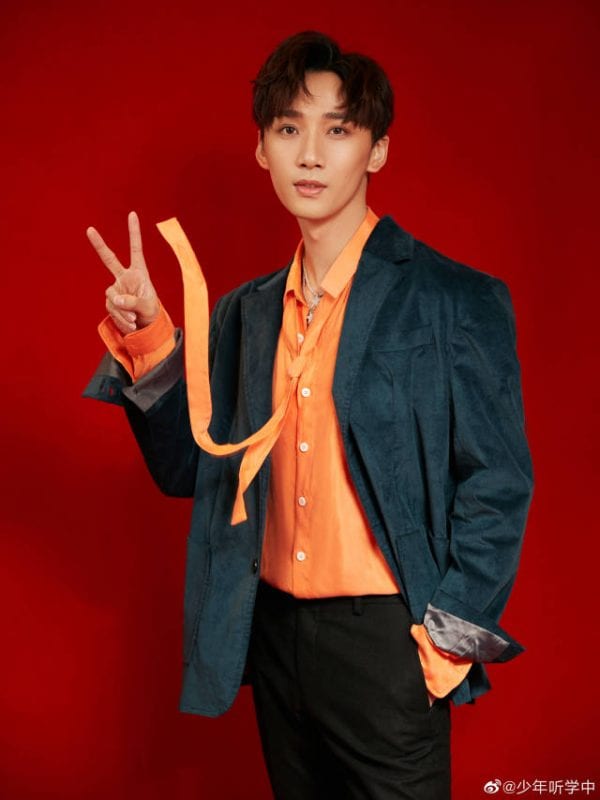 Li Bowen Facts:
– Bowen played character Song Lan on the show ‘The Untamed.’
– He went to the Central Academy of Drama.
– Bowen was the most stressed during their pre-debut rehearsals.
– He was a model before he was an actor.
– He drinks hot water out of a thermos because he believes it’s healthy. (Sanook) 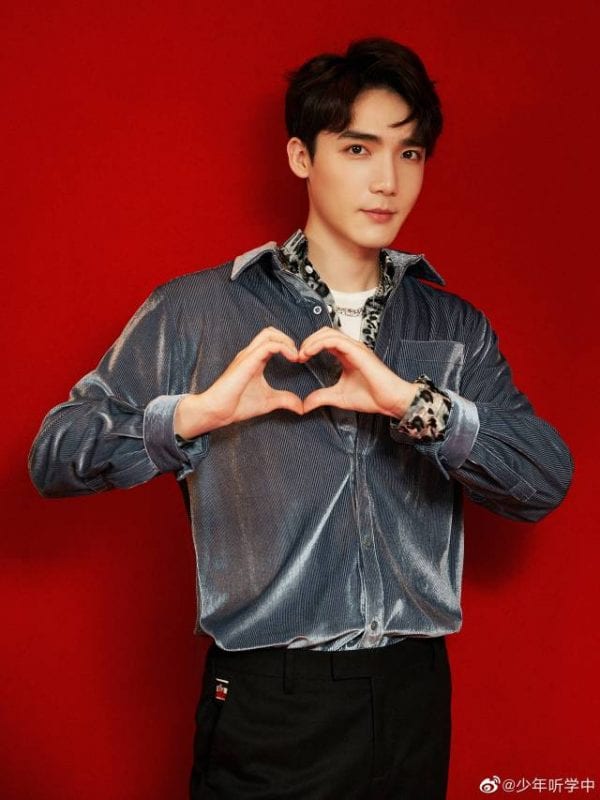 Cao YuChen Facts:
– YuChen played character Jin Zixuan on the show ‘The Untamed.’
– He went to the Central Academy of Drama.
– He has the most acting experience out of all the members.
– He’s the best at controlling his facial expressions while acting. (Bazaar)
– YuChen regrets how early he was killed off on The Untamed.
– He’s scared of bugs, especially wiggly ones like caterpillars. (Bazaar)
Show more Cao YuChen fun facts… 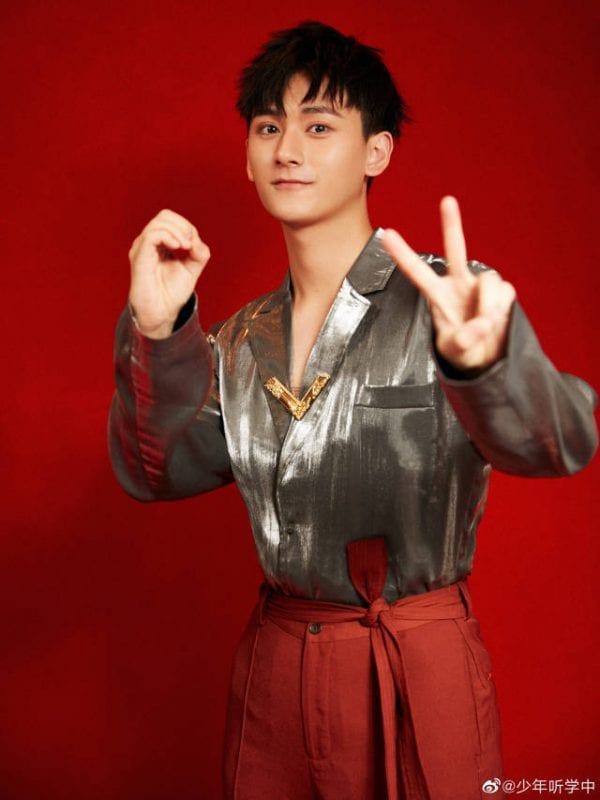 Ji Li Facts:
– Ji Li played character Nie Huaisang on the show ‘The Untamed’ and its upcoming spin-off.
– He went to Shanghai Institute of Visual Art.
– He regrets not having a fight scene in The Untamed. (Bazaar)
– The Untamed cast left him at a gas station during filming.
– His self-proclaimed role is the dumb one. (Bazaar)
– Ji Li is afraid of thunderstorms. 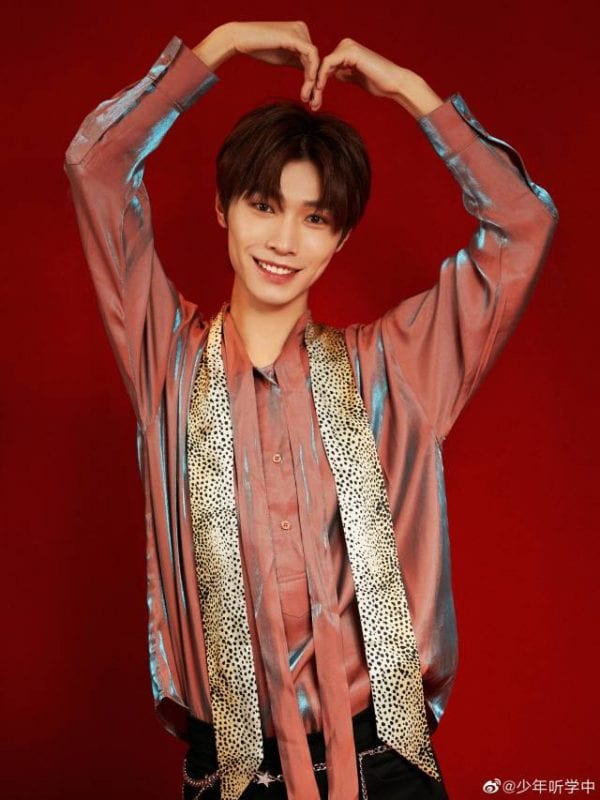 Song JiYang Facts:
– JiYang played character Xiao Xingchen/Daozhang on the show ‘The Untamed.’
– He was born in Dandong, Liaoning, China.
– He’s close with the actor Wang HaoXuan.
– JiYang is a very good liar. (Mystery Box)
– He loves memes of himself.
– He took the entrance exam for the Shanghai Drama Institute and accidentally received an offer, thus why he decided to become an actor.
– JiYang has a cat.
– He wears eye contacts.
– He’s a homebody and member Bowen tried to drag out a lot during filming for ‘The Untamed.’
– JiYang doesn’t consider himself to be a professional dancer. He had trouble remembering the choreo to their songs.
Show more Song Jiyang fun facts… 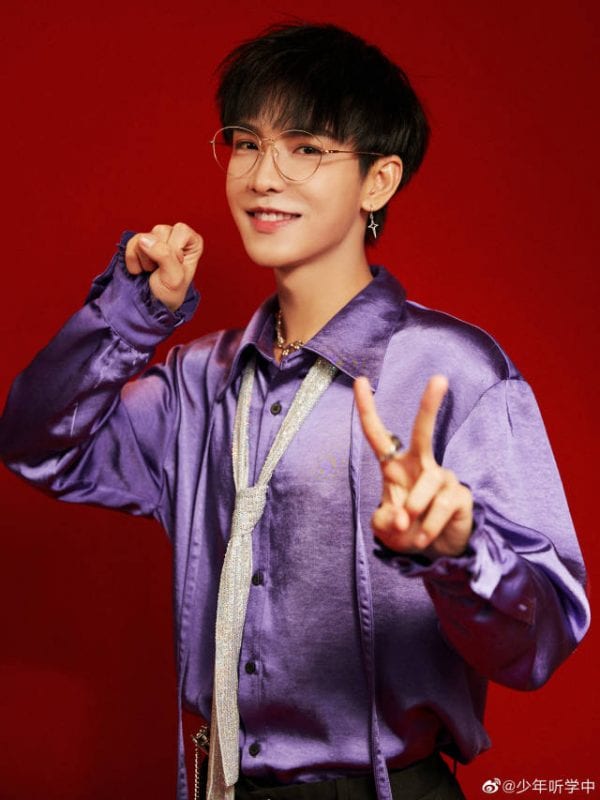 Zheng FanXing Facts:
– FanXing played character Lan Sizhui/Lan Yuan/Wen Yuan on the show ‘The Untamed’ and its spin-off.
– He was born in Hunan, China.
– He’s close to fellow member YuBin.
– He went viral for dropping a birthday cake on his face during a weibo live.
– FanXing almost dropped out of their debut performance due to stress and the inability to remember the dance moves.
– He’s terrified of spiders, it’s a childhood fear of his. (Mystery Box)
– He did a lot of odd jobs (such as retail) when he was younger.

Note: Please don’t copy/paste the contents of this website to other places on the web. If you use info from our profile, please kindly leave a link to this post. Thanks a lot! 🙂 – Kprofiles.com

(Special thanks to Midge, Jocelyn Richell Yu, and oliviahye)

Who is your The Untamed Boys bias? Do you know more facts about them? Feel free to comment below. 🙂 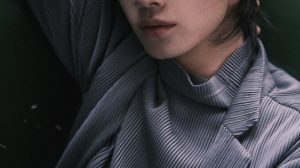 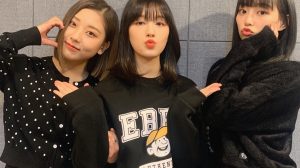