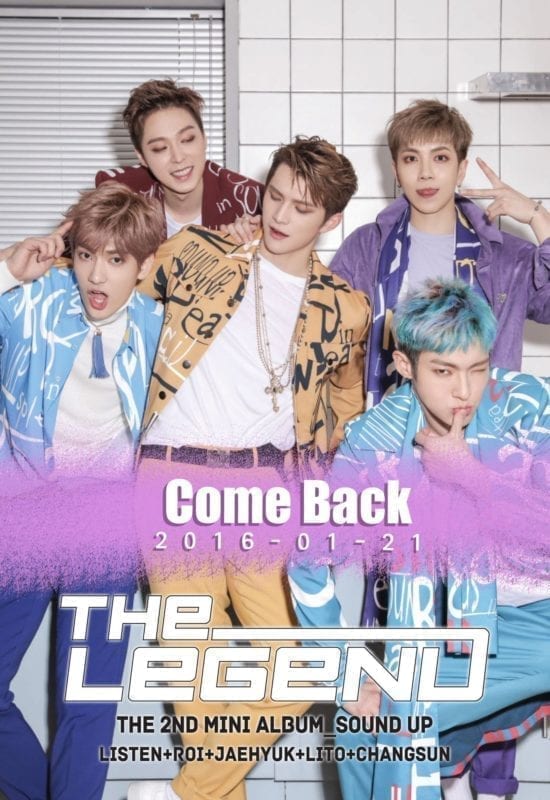 The LEGEND (also styled as LEGEND)(전설) was a 5 member South Korean boy group under SS Entertainment (formerly JK Space Entertainment.) The group consisted of Listen, Roi, Jaehyuk, Lito, and Changsun. The group debuted on July 9th, 2014 and disbanded in May of 2017 due to issues with their company.

The LEGEND Fandom Name: Herose (a combination of “Hero” and “Rose”)
The LEGEND Official Colors: – 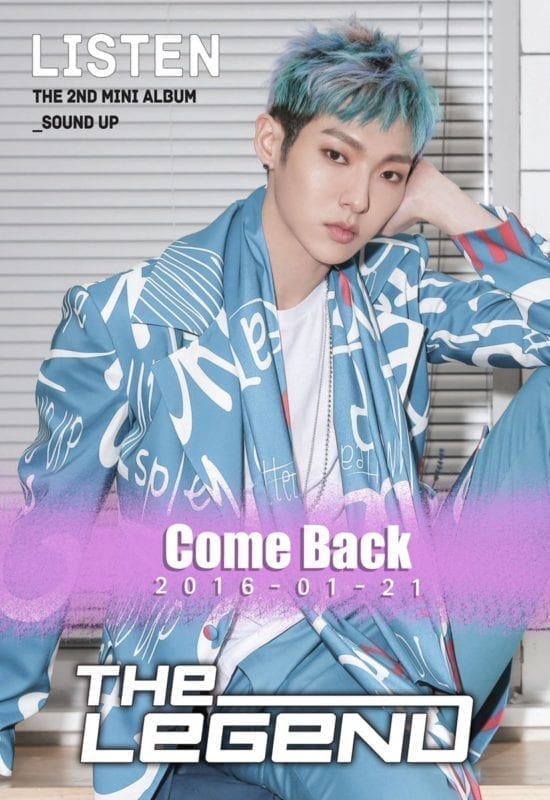 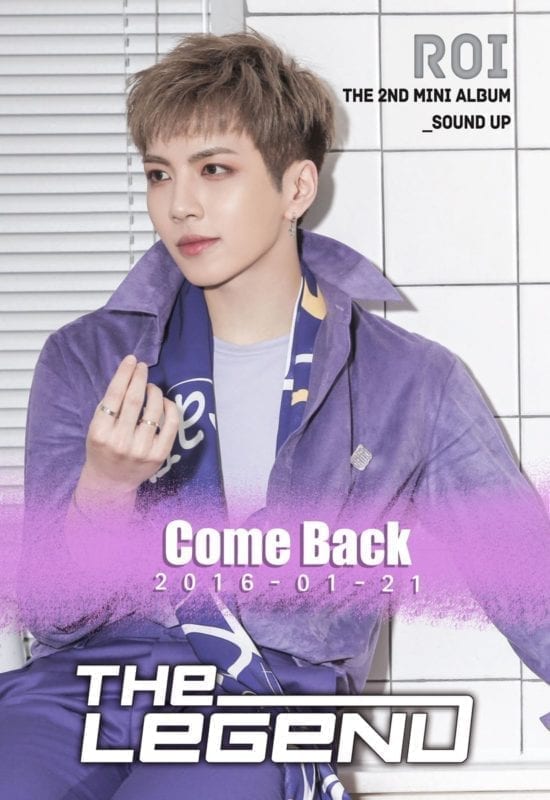 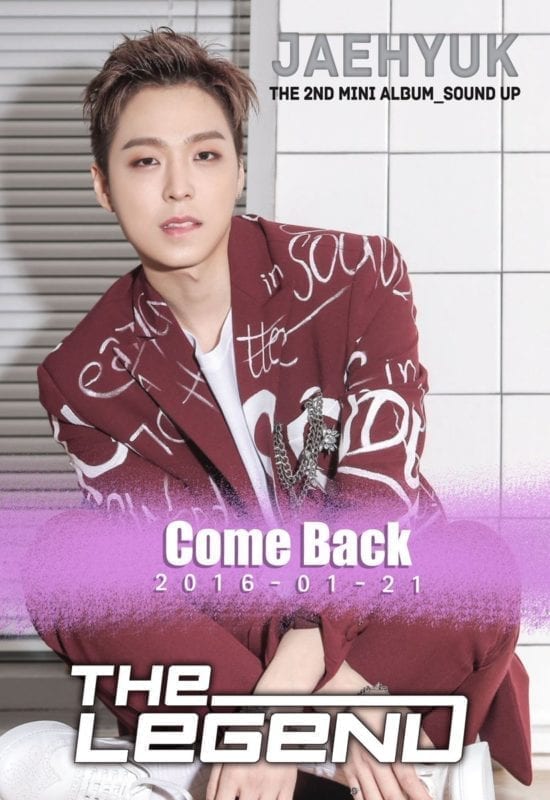 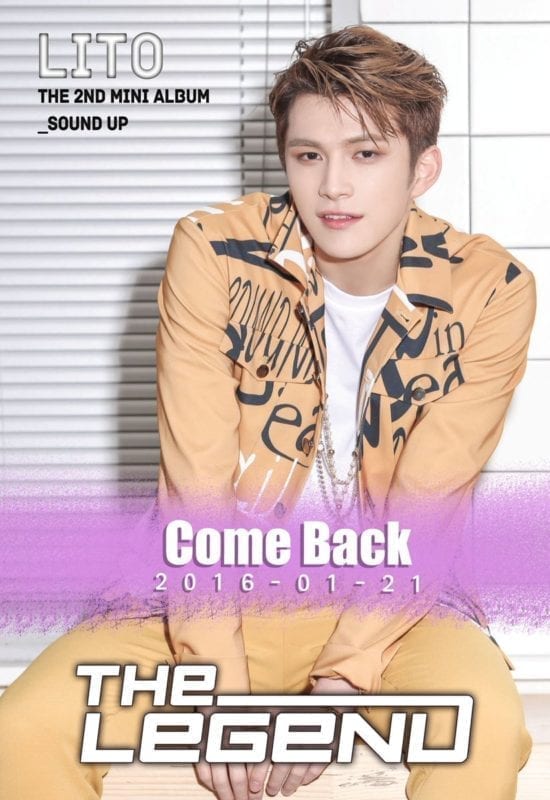 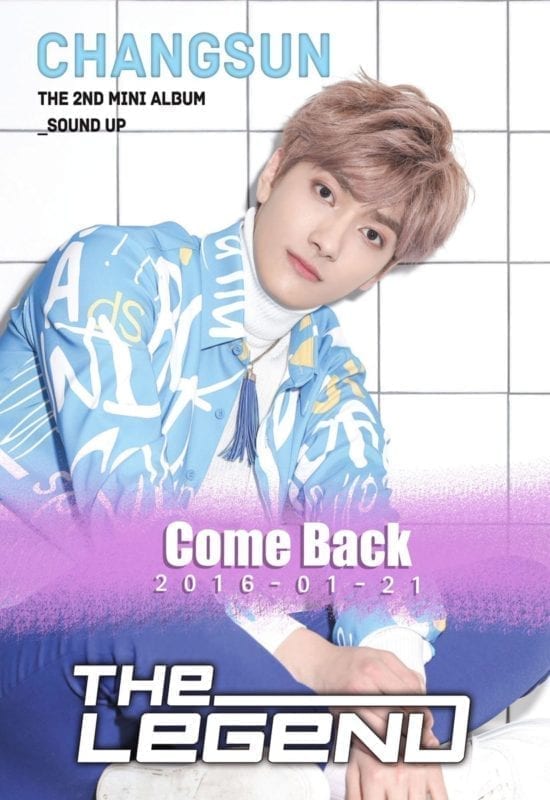 (Special thanks to seisgf, YunJin

Who’s your The LEGEND bias? Do you know more facts about them? Feel free to comment down below! 🙂 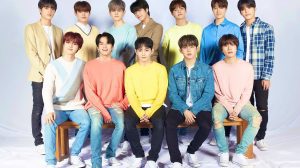 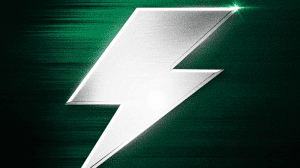 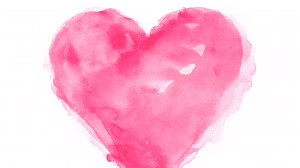 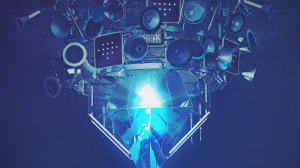 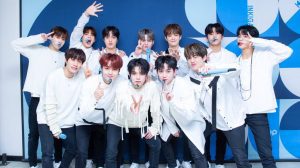 Quiz: How Well Do You Know TREASURE?