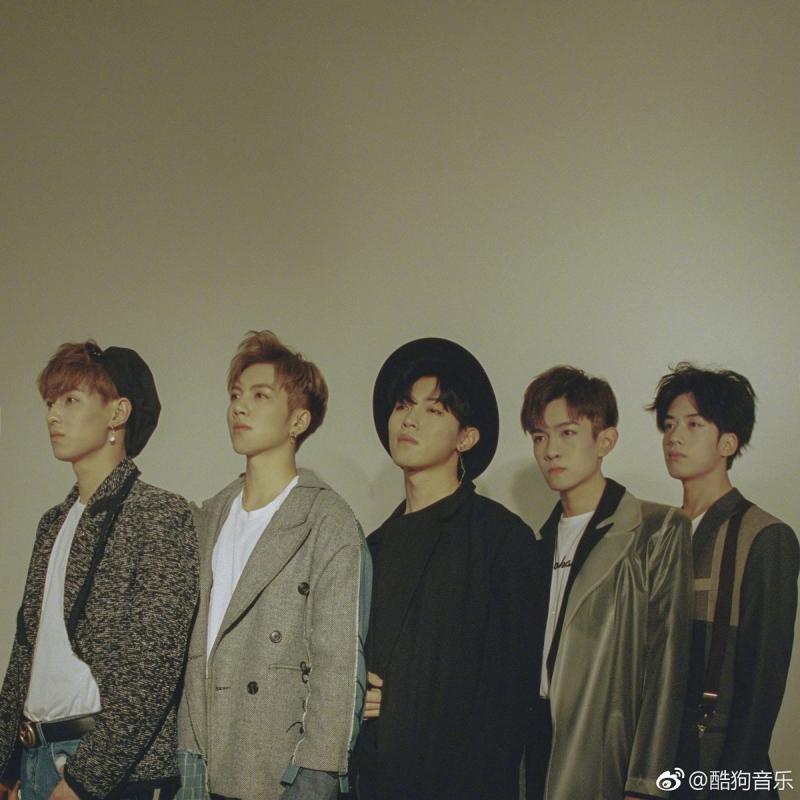 Awaken-F is a band under OACA Entertainment consisting of Han Mubo, Qin Fen, Qin Zimo, Jing Peiyao, and Zuo Ye. They debuted on May 9, 2018 with the song For Your Attention. 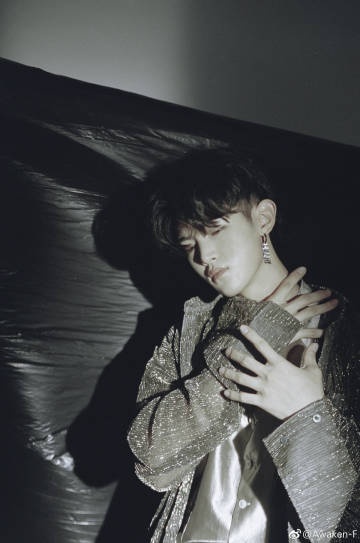 Han Mubo Facts:
-He is from Shandong, China.
-He was a contestant on X-Fire.
-His hobbies are singing, dancing, archery, and playing the violin and cello.
-He went to Beijing Modern Conservatory of Music.
-He was on Idol Producer (ranked 24).
-His family is wealthy.
-His nicknames are “lao Han” (old Han) and “teacher Han”. He and Qin Fen were the oldest trainees on Idol Producer. 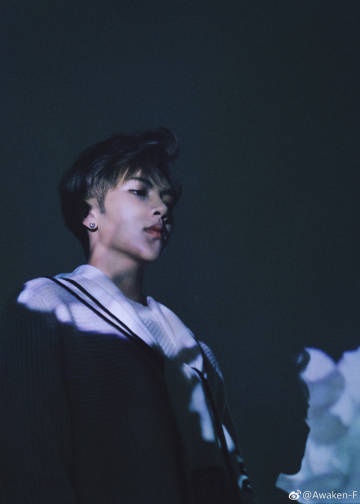 Qin Fen Facts:
-He is a former member of K-pop group The Legend and speaks Korean.
-He was also a trainee under Cube Entertainment.
-His official trainee period listed on Idol Producer was two years.
-He was on Idol Producer (ranked 18).
-He is friends with GOT7‘s Jackson.
-His former stage name was Roi.
-His role models are Jessie J, Chris Brown, and Justin Timberlake.
-He has a tattoo on his wrist.
-In Korea he trained and promoted as a vocalist but now he’s a rapper. 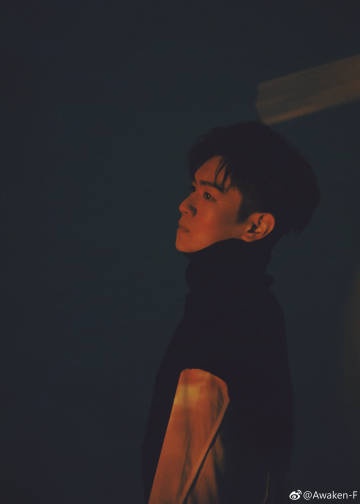 Jing Peiyao Facts:
-He was born in Shanxi, China.
-He was on Idol Producer (eliminated Episode 8).
-He wants to write a novel. 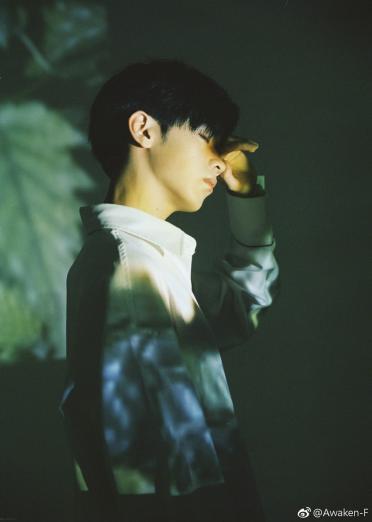 Qin Zimo Facts:
-He loves anime and cosplay.
-He is from Jiangsu, China.
-He was on Idol Producer (eliminated Episode 8). 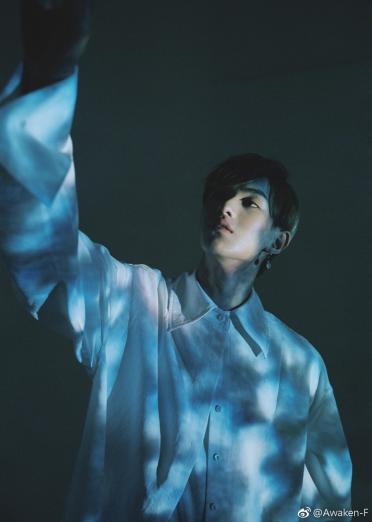 Zuo Ye Facts:
-He is a huge fan of Cai Xukun.
-He was born in Sichuan, China.
-His rank on Idol Producer was 36th.
-He plays basketball and ping pong.

Who is your Awaken-F bias? Do you know more facts about them? Feel free to comment below 🙂 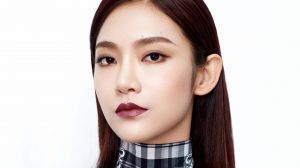 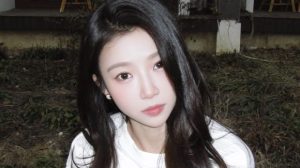 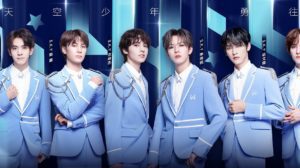 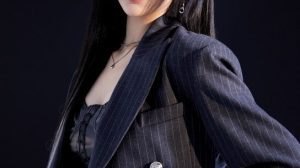