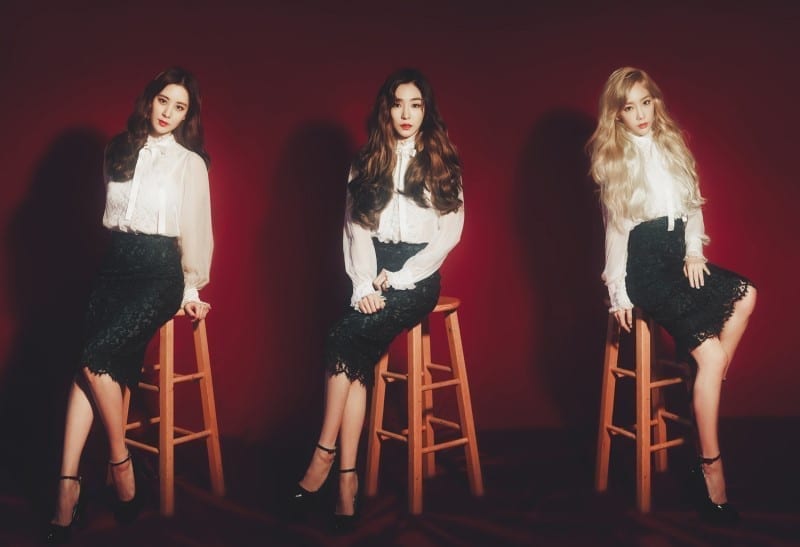 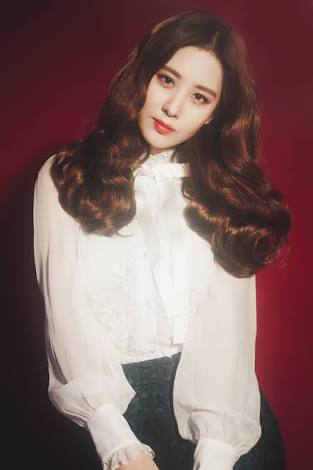 Seohyun Facts
– She was born in Seoul, South Korea.
– She doesn’t have siblings.
– She was cast during 2003 SM Casting System.
– Her nicknames are: Maknae (the youngest one), Seobaby, Seororo, Hyun, Joohyun
– She hates hamburgers.
– She loves eating Goguma (Sweet potatoes).
– She said her ideal man is Johnny Depp.
– She loves the manga/dorama Nodame Cantabile.
– She was cast in We Got Married. Her husband in WGM was CN Blue’s leader Jung Yonghwa, they were given the nickname “Sweet Potato Couple”.
– Seohyun went to the same high-school with Yoona (Daeyeong High School) but then she transferred to Taeyeon’s alma mater, Jeonju Arts High School, and graduated there. Then she started attending Dongguk University’s Department of Art along with Yoona.
– She appeared in dramas like: “Unstoppable Marriage” (2007), “Passionate Love” (2012), “The Producers” (ep.1), “Warm and Cozy” (2015), “Moon Lovers: Scarlet Heart Ryeo”, “Weightlifting Fairy Kim Bok-Joo” (2016), “Bad Thief, Good Thief” (2017).
– She also acted in musicals such as: “Moon Embracing the Sun” (2014), “Gone with the Wind” (2015).
– She acted in the Chinese movie “So I married an Anti fan” (2016).
– On August 28, 2016, Seohyun and Yuri released a song via SM Station, titled “Secret”.
– On January 2017, Seohyun became the 3rd member to release a solo album, with her debut extended play titled “Don’t Say No”.
– On 9 October 2017, it was announced that Seohyun left SM Ent. Seohyun is going to focus on acting.
– Seohyun said “I’ll always do my best to be with the unnies when I’m needed as a part of Girls’ Generation in the future” (November 3, 2017 – Instagram)
– Seohyun’s ideal type: “Courtesy is the most important factor. I wish he was a guy who can understand from the opposite point of view, and someone who I can always interact with a smile. Seeing a guy like him will probably make me feel better as well.”
Show more Seohyun fun facts… 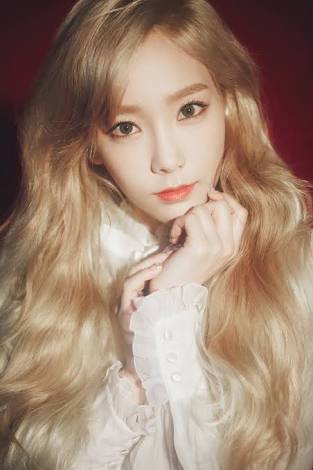 Taeyeon Facts
– She was born in Jeonju, North Jeolla, South Korea.
– She has an older brother, Kim Jiwoong, and a sister, Kim Haeyeon.
– She was cast in 2004 SM 8th Annual Best Contest (Best Singer 1st Place Grand Award).
– Her nicknames are: Taeng, Taengoo (Taeng9), Tete, Kid Leader, ByunTaeng (pervert Taeng), JumTaeng
– Her music talent comes from her parents. Her dad was a vocalist in a band and her mom had won children’s song competitions when she was young.
– Although she’s the eldest among members, she acts like a maknae.
– She is short-sighted so she wears contact lens.
– Sometimes she sleepwalks.
– She is really scary when she is angry.
– Sunny and Sooyoung voted Taeyeon to the be the most popular among the members.
– She has dated Baekhyun from EXO.
– She was cast in We Got Married. Her husband in WGM was Jung Hyung Don (Weekly Idol’s MC).
– On October 2015, she released the album “I”, making Taeyeon the first Girls’ Generation member to have a solo debut.
– On November 28, 2017, Taeyeon got involved in a car accident due to her own careless driving. She has returned home safely without injuries. – SM Ent.
– Taeyeon’s ideal type: “Wouldn’t the most basic factor be the guy’s pretty smile? To make their smile shine, it would be nice to have a guy with a clear white skin and red lips. I wish their style would look natural no matter the location or time.”
Show more Taeyeon fun facts… 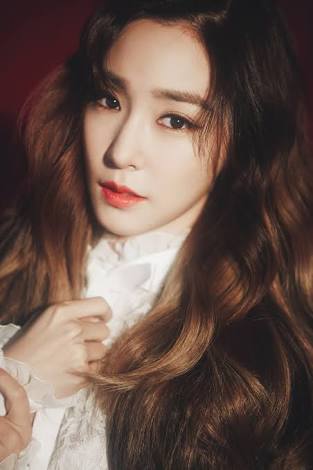 Tiffany Facts
– She was born in San Francisco, California, USA.
– She has an older sister named Michelle and an older brother named Leo.
– Jessica and Tiffany are born at the same hospital, in California.
– She was cast during 2004 SM Casting System; 2004 CJ/KMTV (USA-LA) Contest 1st Place
– Her nicknames are: Fany, DdilFany (clumsy Fany), AjumNy, Mushroom, T-Manager / Manager Hwang, Myong, Jackson Hwang
– Fany is best known for her eye smile.
– Seohyun said that Fany’s voice is very loud, that if she were to get into fight on the 1st floor, the 6th floor could probably hear.
– She hates bugs.
– Tiffany can play the flute.
– Tiffany loves meat.
– She was in a relationship with 2PM’s Nichkhun.
– On May 2016 she released the album “I Just Wanna Dance”, which made Tiffany become the second Girls’ Generation member to have a solo debut.
– On 9 October 2017, it was announced that Tiffany left SM Ent.
– According to insiders, she will be returning to the U.S to study acting.
– Tiffany’s ideal type: “Appearance and personality are important, but I wish my guy would have a sense of responsibility. Someone who I can trust that’s not too easy, but not too pressuring either. Is my qualification too difficult to understand?”
Show more Tiffany fun facts…

Who is your TaeTiSeo bias?
Total Votes: 13123
×
You or your IP had already vote.

Who is your Girls’ Generation – TTS bias? Do you know more facts about them? Feel free to comment below. It can help new fans find more info about them. 🙂