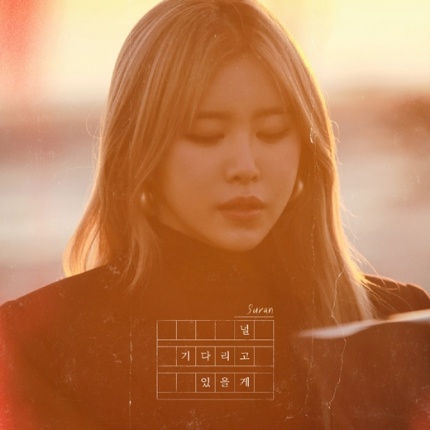 Suran (수란) is a female South Korean soloist under her own independent label, S-TASY. She debuted as a soloist on December 17, 2014 under Million Market.

Suran Facts:
– Her birthplace is Busan, South Korea.
– She has collaborated with many artists including DEAN, Block B‘s Zico, BTS‘s Suga, and others.
– She was a computer science major in college.
– She didn’t start singing until her early 20s.
– On July 9, 2014, she debuted in a duet called LODIA with another female singer, Effy.
– Suran is also known by her other stage names, Elena (used when she was part of LODIA) and Baily Shoo.
– She has sung many OSTs including one for Jealousy Incarnate and Strong Woman Do Bong Soon.
– She debuted as a soloist on December 17, 2014 under Million Market.
– Her first solo single was called “I Feel”.
– Her 2nd single, “Calling in Love (ft Beenzino)”, was released in November 2015.
– BTS’s Suga produced her chart-topping pre-release track “Wine” which has sold over 500,000 digital downloads.
– Besides being a singer, she is also a songwriter, producer and music designer.
– In 2017, she has appeared on MBC’s “King of Mask Singer” (episodes 93–94) as a contestant named “Skip to the End, Hello”.
– On 2017 MelOn Music Awards she won the Best R&B/Soul award for “Wine” and also won the Hot Trend award for her collaboration with BTS’s Suga.
– On 32nd Golden Disc Awards she won the Best R&B/Soul award and performed her song, Love Story.
– Some of her idols are Amy Winehouse and Kimbra.
– Suran was chosen as a singing coach on MIXNINE.
– She started her own independent label, S-TASY, after leaving her old label.

How much do you like Suran?
Total Votes: 9137
×
You or your IP had already vote.

Do you know more facts about Suran? Feel free to comment below. It can help new fans find more info about her. 🙂 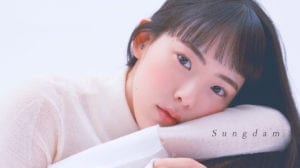 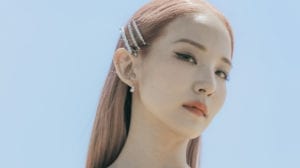 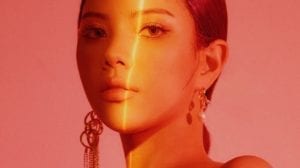 Who is your favorite soloist? [Female version]