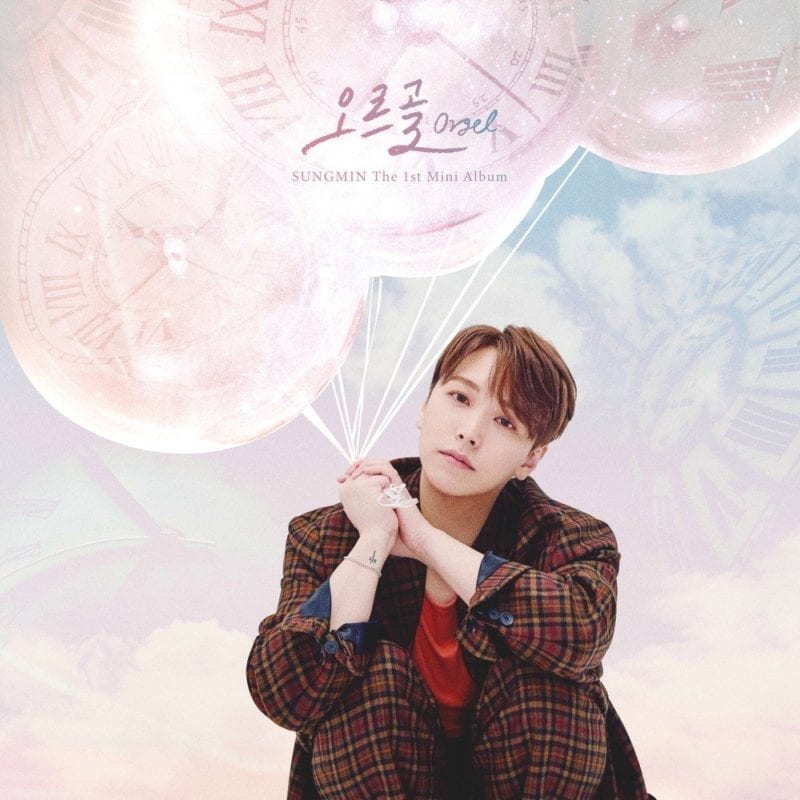 Sungmin (성민) is a singer, actor, and member of the group Super Junior under Label SJ a subsidiary company of SM entertainment. He debuted as a soloist on November 22, 2019 with an EP single “Orgel”.

Sungmin facts:
– He was born in Ilsan, Goyang, Gyeonggi-do, South Korea.
– Family: Kim Sa-Eun (wife, born 1985), Lee Sungjin (brother, born 1989),  Lee Chun-hwa (Father), Kang Sun-ah (Mother)
– Sungmin’s closest friends during training is Xiah Junsu (TVXQ/JYJ) and Eunhyuk.
– He likes to play the piano in his spare time.
– He is graduate from Myongji University.
– In 2001, he entered the SM Youth Best Contest and won first place for the Outward Best Appearance award along with Dong-hae (Super Junior).
– In 2005, he debut as an actor and played young Kang Dong-shin in MBC drama Sisters of the Sea.
– Sungmin is crazy over pink.
– He learned Chinese martial arts. He’s very good at it.
– Sungmin’s car is a Honda Civic.
– In SJ’s dorm Sungmin’s roommate is Kyuhyun.
– Sungmin’s father is the owner of the Sendbill Company.
– Sungmin is the one who taught Sunny (SNSD) guitar.
– Sungmin is a major in Film Musical.
– He practices martial arts.
– Sung-min has a bad fashion sense.
– Sung-min’s favorite drink is soda chilsung
– The longest time Sungmin was on phone was 2 hours.
– In 2012, Sung-min took part in the We Got Married spin-off program with Sistar’s Hyorin called Pit-a-Pat Shake.
– On March 29, 2012, Sung-min released his first digital solo single “Oh Wa”, which was the ending song for the KBS sitcom We Need a Fairy.
– On September 24, 2014, he had confirmed that he was dating actress, Kim Sa Eun
– He got married to musical actress Kim Sa Eun on 13 December 2014 and held a private wedding ceremony.
– He started his mandatory military service on 31 March 2015. He was discharged on 30 December 2016.
– On July 6, 2017, it was announced he won’t be participating to Super Junior promotions since a lot of Korean ELFs opposed his presence in the group’s comeback.
– On January 1, 2018, He started his own YouTube channel under the SM label, and by February 2018 he took on the name Liu and named his channel Liu Studio.
– Sungmin’s ideal type: girls shorter than him, cute, acts cute a lot, nice, sings well or likes music.

Back to Super Junior

(Special thanks to MyDramaList)

How much do you like Sungmin?
Total Votes: 564
×
You or your IP had already vote. 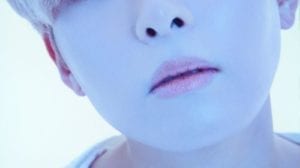 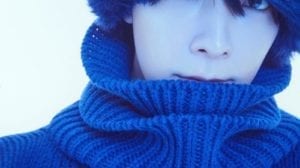 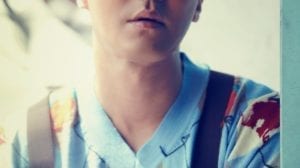 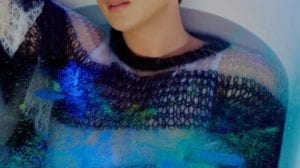 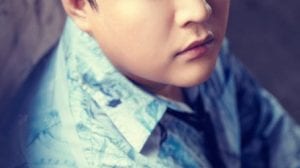