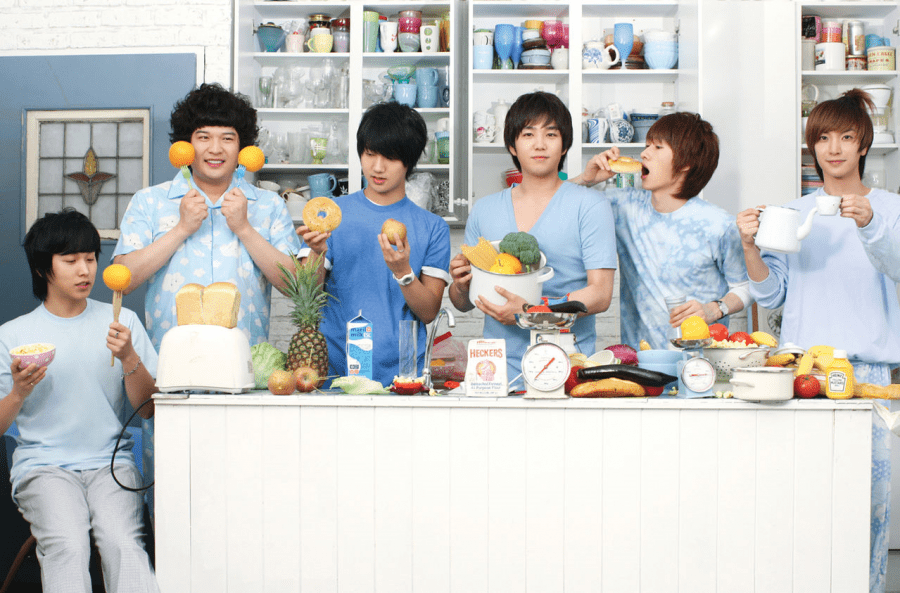 Super Junior-H / SJ-H / Super Junior-Happy (슈퍼주니어-Happy) is a sub-unit of the male kpop group Super Junior, under Label SJ (a subsidiary company of SM Entertainment). Super Junior-H made their official debut on May 3, 2008 with their single album “Cooking? Cooking!”. The sub-unit currently consists of 5 members: Leeteuk, Yesung, Shindong, Sungmin and Eunhyuk. 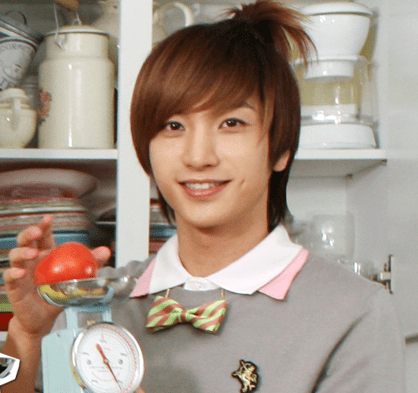 Leeteuk Facts:
– He was born in Seoul, South Korea.
– He has an older sister, named Park Inyoung.
– Leeteuk became trainee since he was 13 years old.
– He enlisted on October 30, 2012 .
– He was officially discharged from the military on July 29, 2014.
– Leeteuk’s ideal type: Polite, loyal and friendly, understanding, pretty, innocent, wise, lively, slender, will only look at him when she laughs her eyes turn into a half-moon shape.
Show more Leeteuk fun facts… 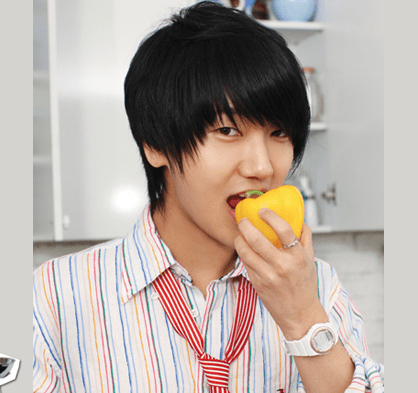 Yesung Facts:
– He was born in Seoul and at age of 10 moved to Cheonan, South Chungcheong, South Korea.
– Yesung has a younger brother, Kim Jong-jin.
– He has small fingers.
– His hobbies/specialties consist of: Singing, Listening to music, Exercise.
– His religion is Catholic.
– He has two puppies named Kkoming and Melo.
– Yesung really wants to visit Canada.
– The meaning of his name is powerful, artistic.
– He is in Super Junior’s sub-unit’s Super Junior-K.R.Y and Super Junior-Happy.
– Yesung’s ideal type: Sparkle eyes, warmhearted, someone like “Moon Geun Young”.
Show more Yesung fun facts… 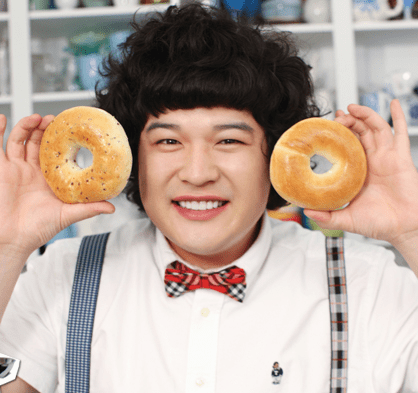 Shindong Facts:
– He was born in Mungyeong, North Gyeongsang, South Korea.
– Shindong has a younger sister, called Ahn Da Young.
– He is Super Junior’s choreographer.
– On March 24, 2015, Shindong enlisted into the military. He was discharged on December 23, 2016.
– Shindong has been dieting through Juvis, he went from 116 kg (255 lbs) to about 75 kg (165 lbs).
– Shindong’s ideal type: Cute, short girl, can play drums.
Show more Shindong fun facts… 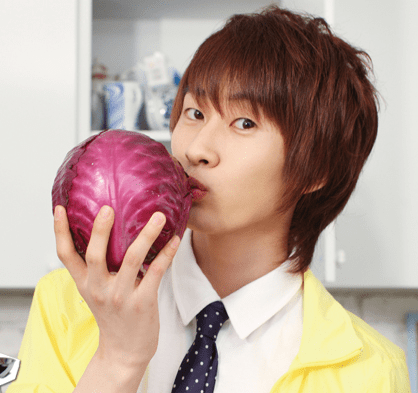 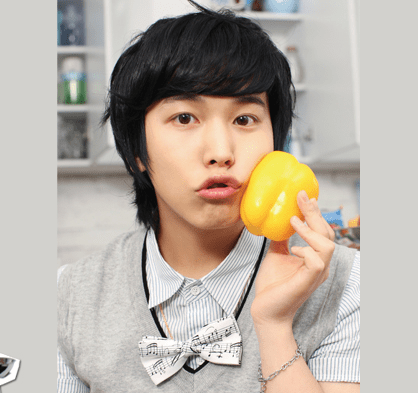 Sungmin facts:
– He was born in Ilsan, Goyang, Gyeonggi, South Korea.
– Sungmin has a younger brother called Lee Sungjin.
– He got married to musical actress Kim Sa Eun on December 15, 2014.
– Sungmin started his mandatory military service on March 31, 2015.
– He was discharged on December 30, 2016.
– Since a lot of Korean ELFs opposed his presence in the group’s comeback, it was announced he won’t be participating to 2017 promotions.
– Sungmin’s ideal type: girls shorter than him, cute, acts cute a lot, nice, sings well or likes music.
Show more Sungmin fun facts… 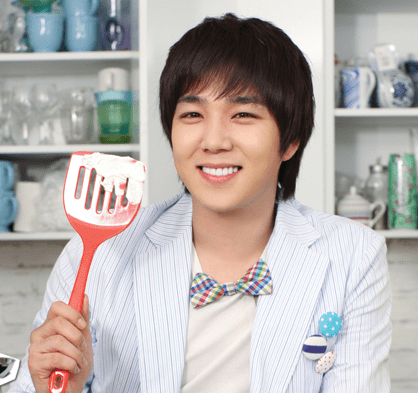 Kangin Facts:
– He was born in Seoul, South Korea
– The name “KANGIN” was given to him to suit his personality. Kangin means “strong benevolence”, a strong but nice person.
– On September 16, 2009 Kangin was arrested for getting into a fight with two men outside of a bar. In the end it was proven that Kangin only reacted for self defence.
– A month later, Kangin was arrested for DUI plus hit and run. Kangin collided into a parked taxi and left the scene of the accident. He turned himself in to the police 5 hours later. He had a blood alcohol content of 0.0082%. After this incident, all of Kangin’s activities were temporarily canceled.
– On 5 July 2010, Kangin enlisted for his mandatory military service. He was discharged on 16 April 2012.
– On May 24, 2016, Kangin was involved in another DUI hit-and-run incident, with a blood alcohol content of 0.05%.
– It was announced he won’t be participating to 2017 promotions, in order to reflect on his 2nd DUI.
– On July 11, 2019 he announced on his instagram account his departure from Super Junior.
– Kangin’s ideal type: Pretty girl with pretty feet, rich, long straight hair, smart

Who is your Super Junior-Happy bias?
Total Votes: 689
Voters: 493
×
You or your IP had already vote.

Who is your Super Junior-Happy bias? Do you know more facts about them? Feel free to comment below. 🙂 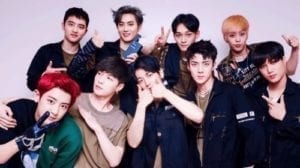 Poll: Which colour(s) do you think fits each Exo members personality?